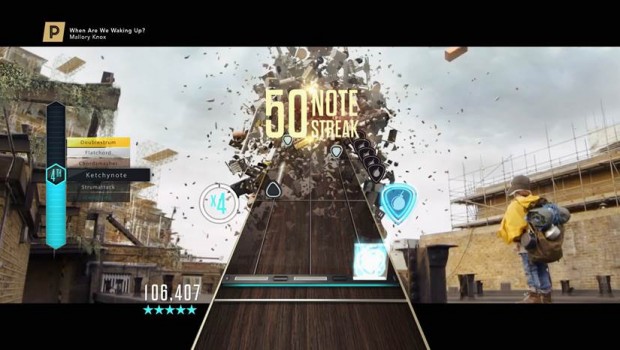 Hero Live: Top 20 Songs Played in GHTV During the Holidays

The team at FreeStyleGames has announced the top 20 songs that were played most often in GHTV through the holiday break. The below list represents the top 20 songs played in GHTV’s channels, On Demand and via Premium Shows, from December 24 through January 3.

Also this week, GHTV has continued to add new playable songs. Accessible now are two new Premium Shows to whet your rock appetite, including Festival Anthems and New Rock Revolution, as well as an extension of The Dead Weather’s three playable songs from their live performance in Nashville. The new songs coming this week are: