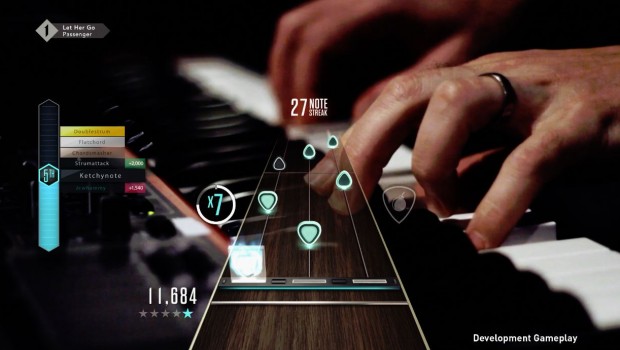 Activision Publishing, Inc. and FreeStyleGames have officially announced the three Avenged Sevenfold songs that will be playable in the GHTV Premium Shows in Guitar Hero Live. The songs are:

Multi-platinum rock band Avenged Sevenfold is famous for their spectacular live shows, and these tracks will feature concert footage recorded at the band’s headline performance in front of 70,000 fans at England’s Download Festival. Fans who pre-order Guitar Hero Live will be able to access this bonus Avenged Sevenfold content, which includes this premium show, a custom note highway and more.

Premium Shows are a big feature of GHTV in Guitar Hero Live, and a great way to give players unique gameplay experiences. Players will be able to access these premium shows, which can be anything from playable live concert footage, new GHTV music videos and beyond, by completing various in-game challenges. Players are then rewarded with cool incentives including guitar upgrades, player cards, note highways and more, some of which are exclusive to particular premium shows.

Guitar Hero Live will be available October 20, 2015 on PlayStation 4, PlayStation 3, Xbox One, Xbox 360, and Wii U, and also Apple TV and iPad, iPhone and iPod Touch this fall. The game is rated “M” by the Australian Classification Board. 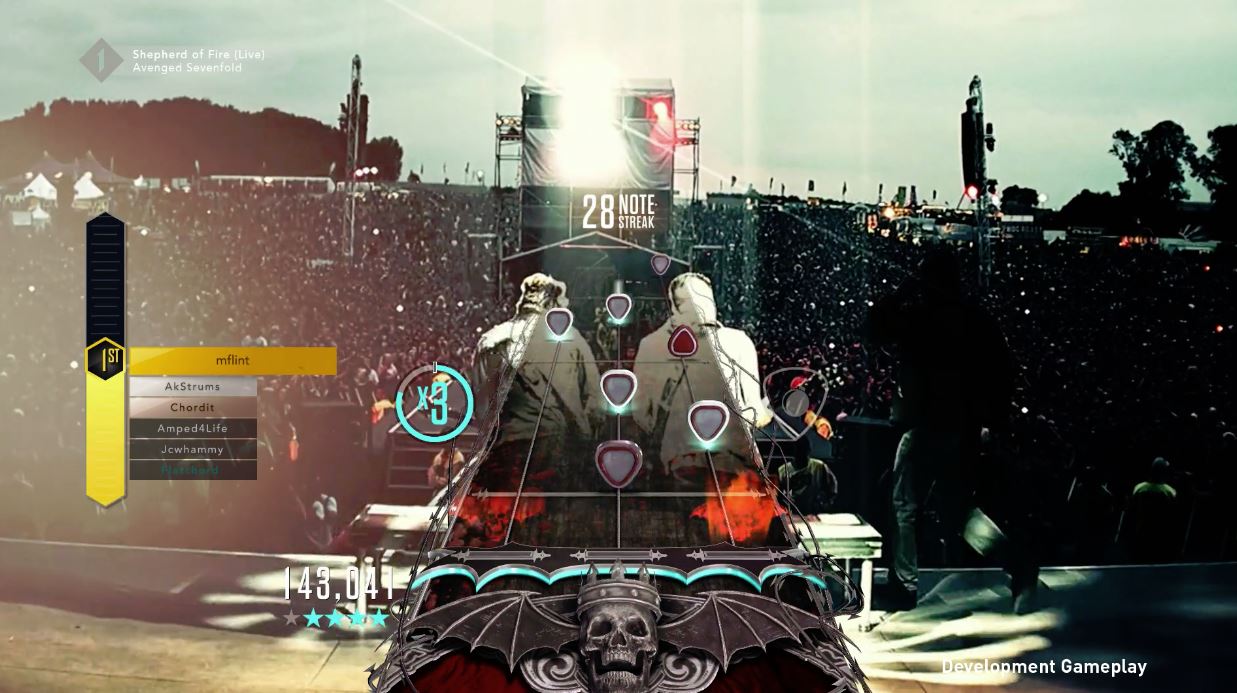 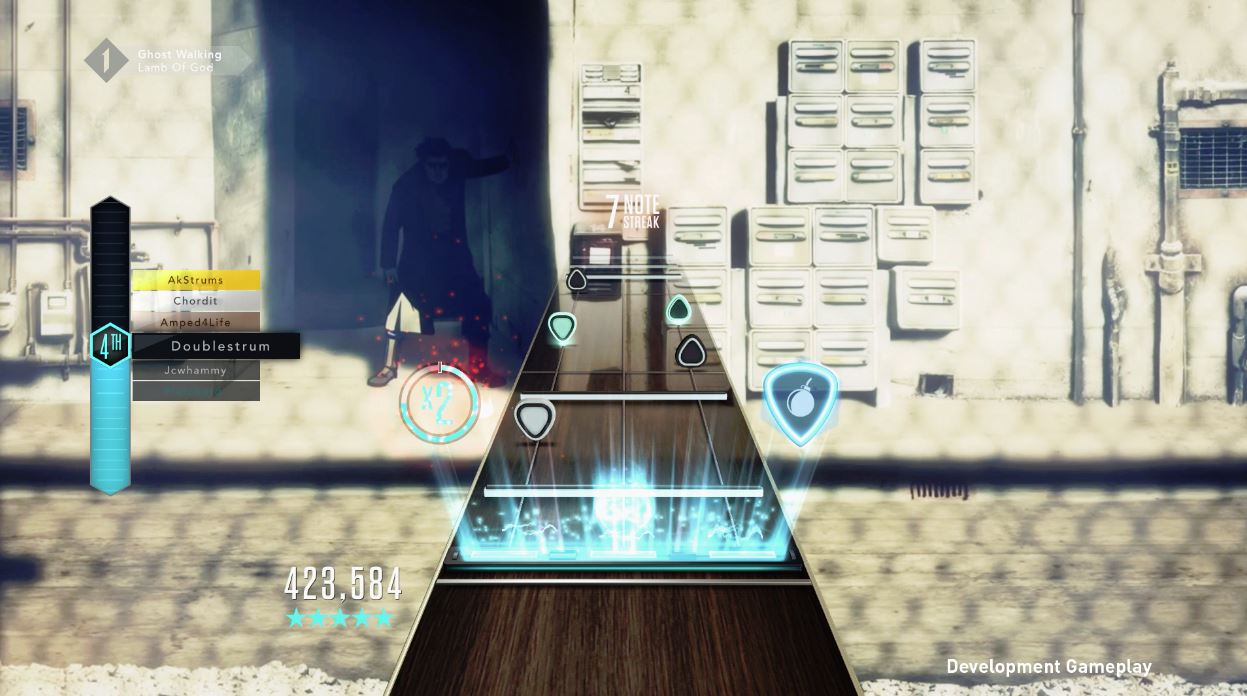