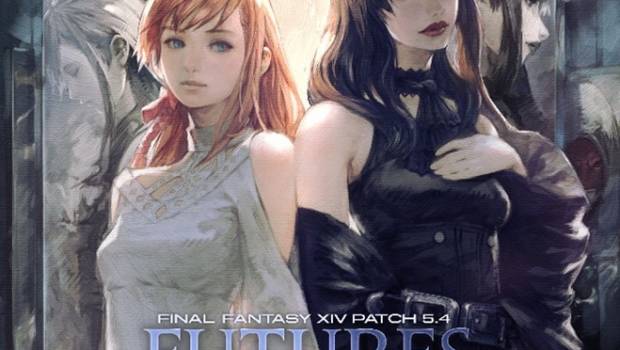 Additionally, Producer and Director Naoki Yoshida announced a special global livestream event, the “FINAL FANTASY XIV Announcement Showcase.” The event is scheduled to take place on 6th February, 2021 and will feature the latest information and announcements for the title. Details on when and where to view the stream will be available at a later date.

Patch 5.4 includes robust updates and new content for players of all types on PC, Mac, PlayStation®4, and PlayStation®5 via backward compatibility. New players can enjoy an expanded free trial, which now includes all content from A Realm Reborn™ and the Heavensward™ expansion.

With so much new content coming to FINAL FANTASY XIV Online, there’s never been a better time to try the ground-breaking MMORPG. The game’s free trial has been expanded to include content up to the end of the Heavensward expansion, where players can create up to eight playable characters and experience the different playable races, classes, and jobs with no restrictions on playtime. New adventurers who wish to experience the free trial may register here: https://sqex.to/FFXIVFreeTrial. 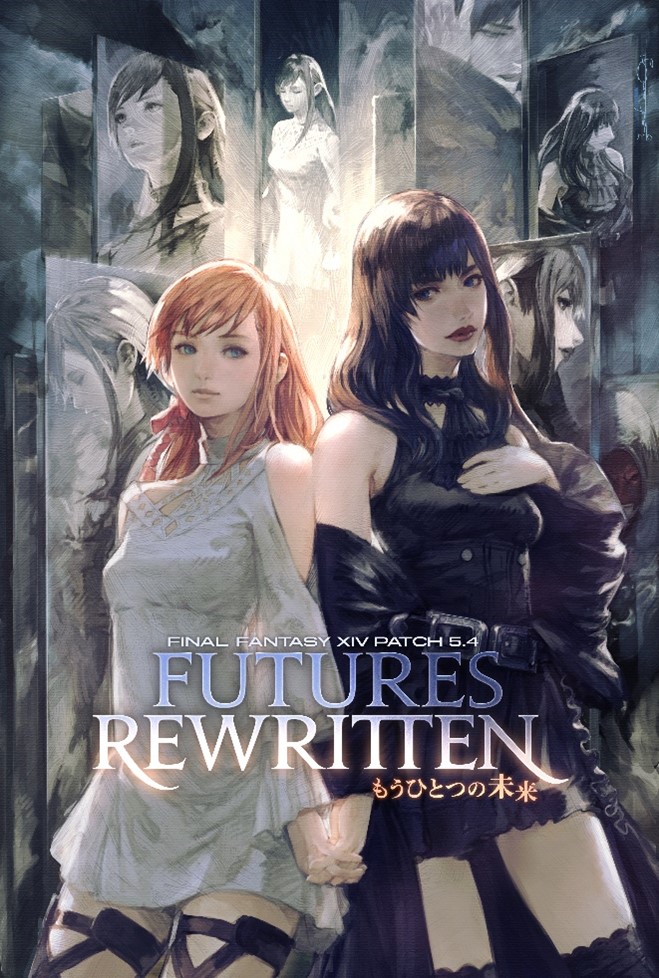