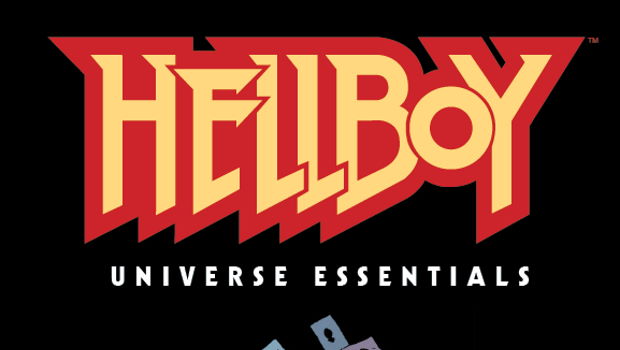 Summary: Get to know the main behind the myth, Lobster Johnson, in this story hand picked by Mike Mignola as a great introduction to the legend.

Long time readers of Hellboy will be familiar with references to Lobster Johnson, a subtle comic here, a mention from Hellboy there. But we haven’t really had a chance to know much about him. In this story, hand picked by Mike Mignola as a great entry point for jumping in to the Lobster Johnson series, we get to see the legend in his element… fighting crime and supernatural threats. 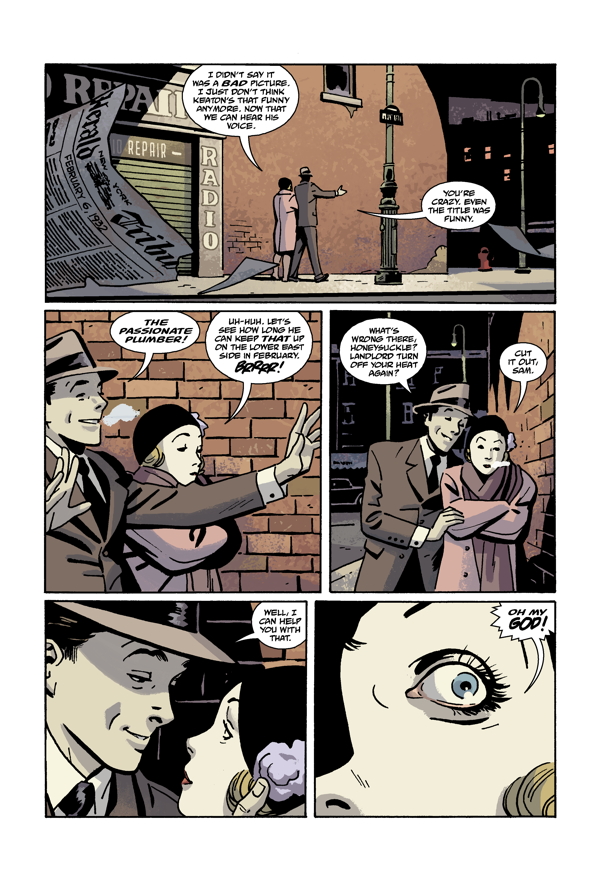 It’s easy to see why Mike chose this as a great entry point for getting into Lobster Johnson. We get the setup of what Lobster Johnson does, his network of helpers/informers. We also have a parallel portion covering the underworld and it’s hierarchy. That latter section, the underworld element, has a lovely running interplay between the “boss” and his righthand man who, as we see in many of these sorts of setups is clearly the actual brains of the operation. But this wouldn’t be a true Hellboy Universe story if it didn’t have an element of the supernatural/occult to it and indeed the horror element here is quite frightening. 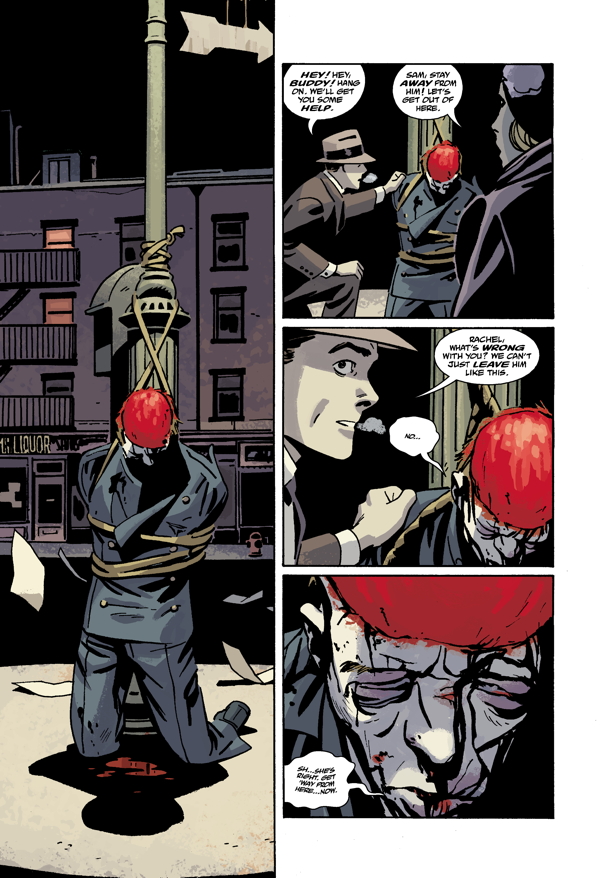 The panels all present as quite authentic classic pulp era artworks. I have to make a special mention of the character of Mr Isog, gangster Wald’s righthand man, who I would have to think was modeled off Peter Lorre as Joel Cairo from The Maltese Falcon, if that was the case… I would have to say it is a stellar job condensing that likeness into the semi restrictive form of comic panel art whilst still retaining a distinct likeness. But that also speaks of the rest of the art, or I should say the art in general… it is very evocative of that era, that style… the classic black and white gangster film or no doubt crime pulp novels of the era. It does a great job of taking the reader right to the era the story is set in and you could imagine sliding under your bed with a torch and reading it late at night. 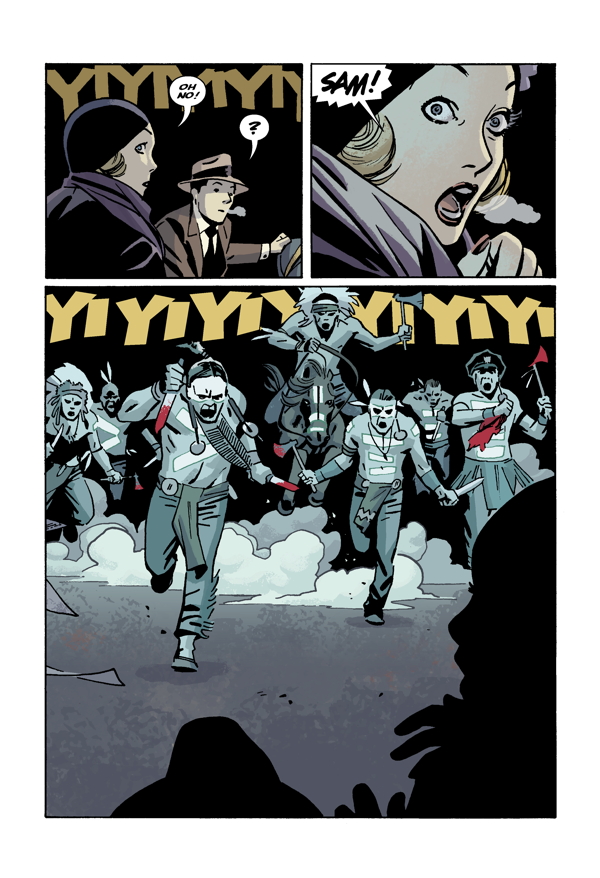 It’s a lot of fun reading a story that you could imagine Hellboy himself would have read… seeing the similarities between Lobster Johnson and Hellboy. If that sounds like something you’d like to do… then grab yourself a copy and dive in… it’s a fun ride! 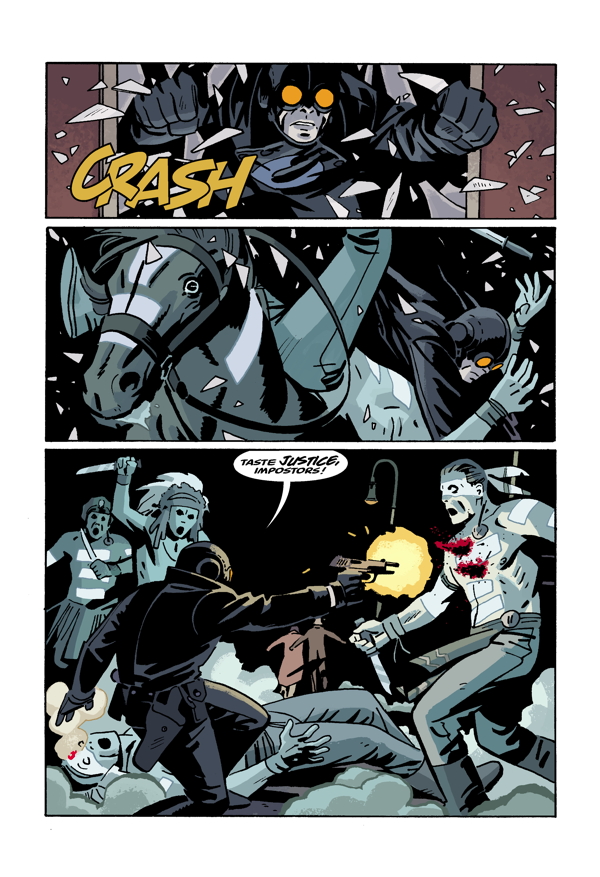