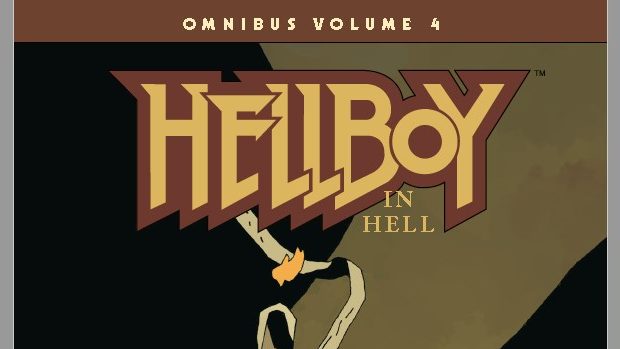 Summary: It's not too many characters that could find themselves in Hell and make the residents scared.

How do you conclude a story about the Beast of the Apocalypse? You send them to Hell… and see what comes of that. Hellboy in Hell is the conclusion of the saga and contains some of the most important developments in the whole story… after all what happens when you return home, but not perhaps how your “family” were expecting… especially when “home” is hell and your “family” are demons. 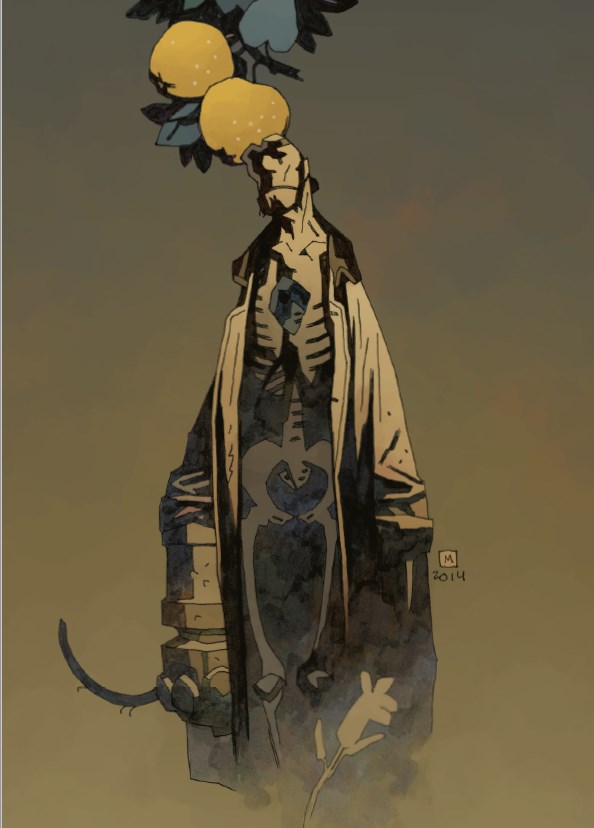 From the very start… “The Descent”, the significance of this collection is not overstated at all. We see big Red in an epic battle, seemingly win the fight only to have his life plucked from him and fall ever downward. But what for most characters would be a certain end… is for Hellboy an exploration of the other side of his self. Though he has lived with humans on earth for years… his origin is below… in the dark depths of hell and all that that entails. What Tim Burton is to the macabre and surreal movie world… Mike Mignola is to the comic world… but dare I say with an added touch of realism, or believability. Now that’s not to say that I believe any of it, of course, but it’s the use of mythology and legend as a grounding for all the Mignolaverse that makes it all seem so much more tangible… almost like if you could take a psychic step to the left or right… you might find that the Hellboy universe is actually there, a slightly different version of our own. That alternate plausibility makes the horrors of his depiction of hell perhaps all the more disturbing. 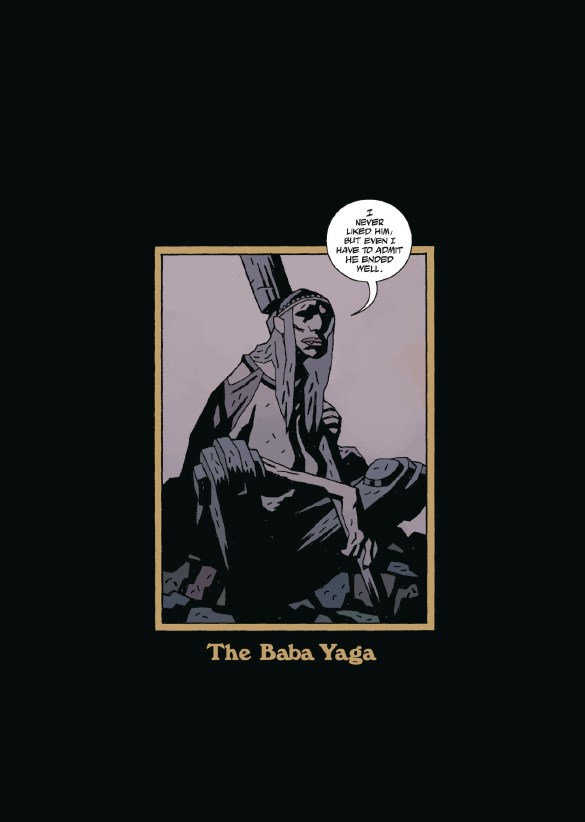 It seems only fitting that for such an important collection, the art is all Mike’s. There have been some great artists working on the Hellboy series but there’s something special seeing this particular story arc depicted by Mike’s own hand. That familiar angular theme to the art… the visual style is as much Hellboy as anything else and to have that added familiarity as we journey deep into the pits of Hell is at once reassuring and in some times off-putting (in the sense that there are some demonic creatures that only Mike seems to be able to bring to the page). It’s somewhat like a parent ushering their child into the world… “I’ve done all I can for you child… it’s up to you now”. 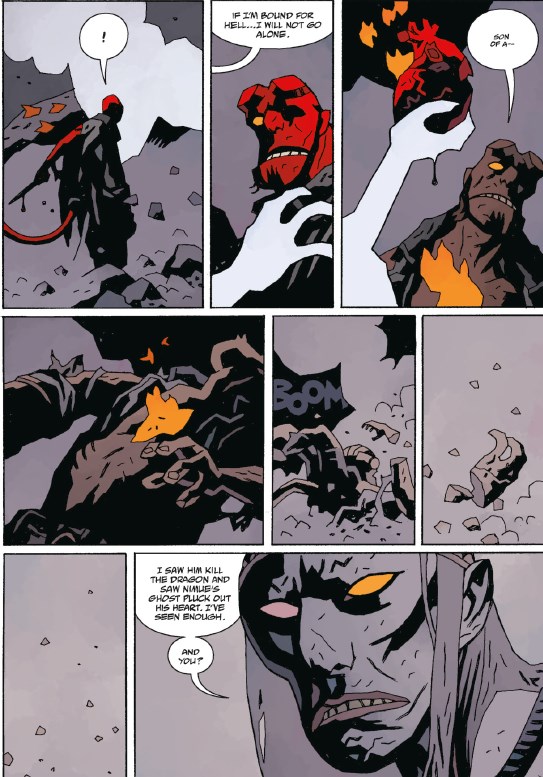 As much as the story of Hellboy’s origin is an essential part of any Hellboy collection… Hellboy in Hell is about as important. To come face to face with your destiny, to be presented with choices that could have wide reaching implications beyond the given moment and surrounds is a daunting experience and yet Hellboy is faced with just that. Even if you can’t afford to buy all the collections… at least make this one that you do grab. The story telling and the importance of this part of the Hellboy saga make this a must have! 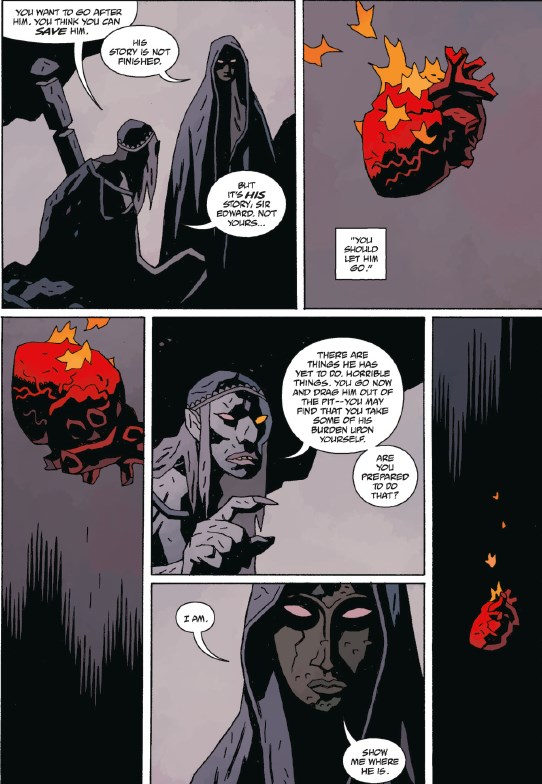