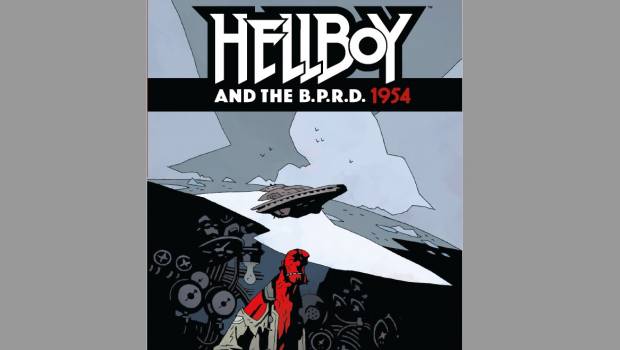 Summary: A younger Hellboy in some of his earlier outings for the B.P.R.D. exploring the world of creature and human monstrosities.

It’s pretty obvious by now that I’m a Hellboy fan… so much so that it’s a bit of a joke when the latest batch of comics are out and requests are submitted for what we each want to review… I basically don’t even have to ask now… it’s just assumed I will request any Hellboy comic (and that is true). But I have no problem with that because I haven’t come across a dull Hellboy or B.P.R.D. comic yet and this is certainly no exception. Taking place back in 1954 we get a view of a world both different and some how (sadly) very much the same as now. Though depicting some of his earlier experiences as a B.P.R.D. agent… Hellboy is anything but someone to underestimate. 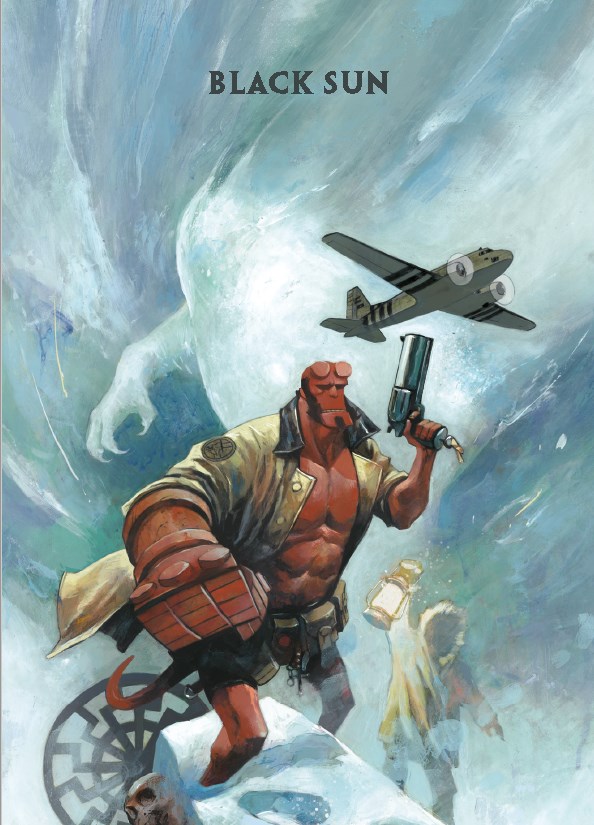 As mentioned, this set of stories takes place in 1954, because of the setting issues of racial inequality can be raised and put before the reader as harshly as required… the problem is really that we are still dealing with many of these problems… but perhaps shining a light on them may help us move forward. The first of the stories is a great choice to lead this pack because it draws you right in with the harsh setting and undertones of The Thing. The following story almost feels like it could have come from one of the episodes of The Twilight Zone with it’s domestic setting that plays host to a horrible haunting. The third story pulls from the rich history and mythology of China. The different stories give the writers a great chance to explore different paranormal events and given the wide range of beliefs and superstitions there is plenty of material to keep the tales fresh and enticing. There’s a nice little “cross belief” tip of the hat to Hellboy in the Ghost Moon as well. 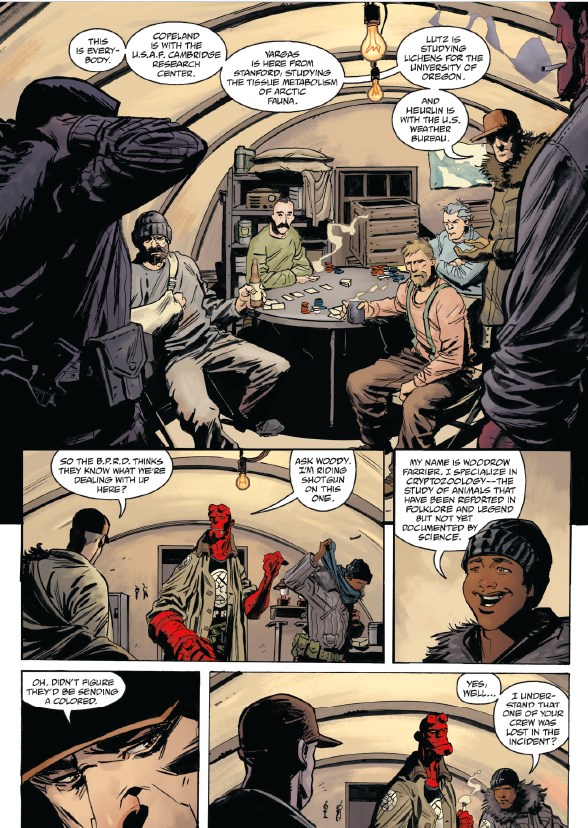 The thing that stood out to me most about this collection is the art. Different artists always bring their own touch to the world of Hellboy and the B.P.R.D. but for some reason this particular collection seemed to stand out. There is a chance that my perception is a little off because the last Hellboy book I read was the more “traditional” minimal pallete straight angles and clean lines… but this particular collection seemed to stand out a bit more than usual. I think part of the reason is the bold line work that really helps make Hellboy and the other characters pop off the page… that and the shading work from Dave Stewart… sometimes subtle grading of colour othertimes showing more contrast… all however really bringing the characters into an almost 3D sense on the page (or perhaps that should be “off the page”). 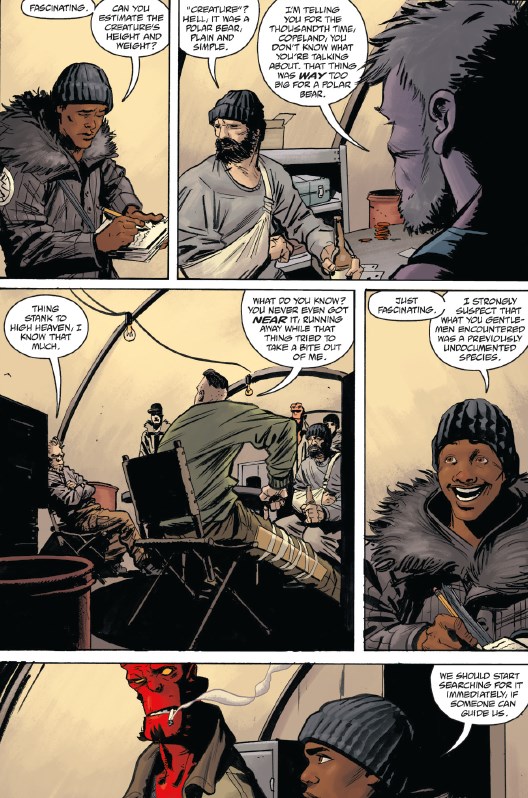 Great stories, great settings and some great art. This collection is Great!… but in all seriousness it really is a great bunch of stories. That first trip to the icy planes puts you in such an inhospitable environment that your curiousity is piqued as to what anyone is doing there. The variety in settings and villains really makes this an interesting book to pick up… don’t like one theme… go to the next, or the next… but I’d be surprised if you don’t get caught up in each story and you may well be left wanting more. 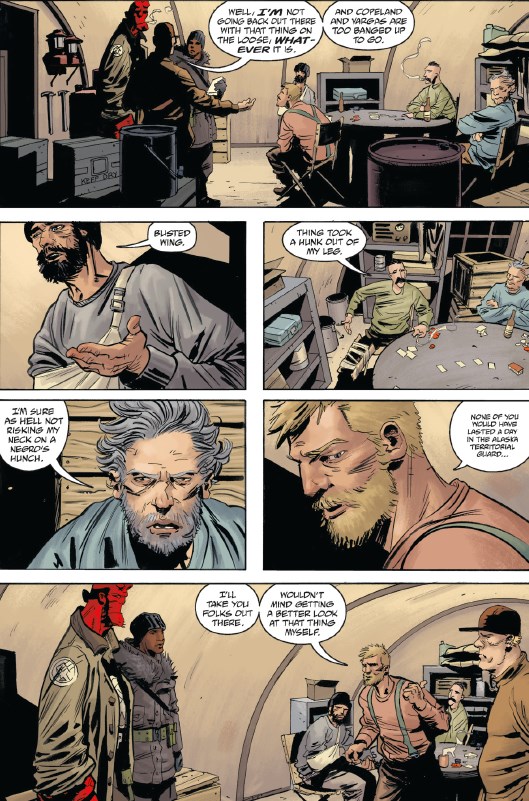