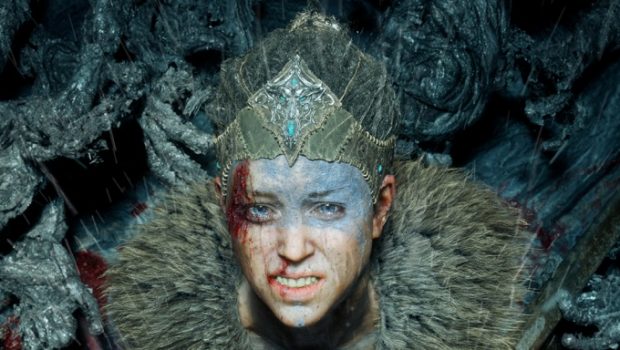 Summary: A tragic, compelling love story that demands you play it till the very end...

I have played this game twice through on the PS4 (all the way through to Platinum), so could not wait to tear into this port of this award winning title on Switch. How does it bear up? Well that is what I am going to let you know!

First thing first this is a third person game where you play the role of Senua; a Celtic warrior who goes on an epic journey through Norse mythology to save the soul of her lover who is trapped in Hel. As pictured below, she carries his head with her and creepily through the game you can sometimes hear breathing from it. I fell in love with the story, as sad as it was. It is a real masterpiece filled with epic combat and Senua’s determination to make this trip that will surely mean her death. The development team Ninja Theory have done a great job in sucking you into the story with an added element being that Senua suffers psychosis through the game which presents as voices in her head that you hear through the game. 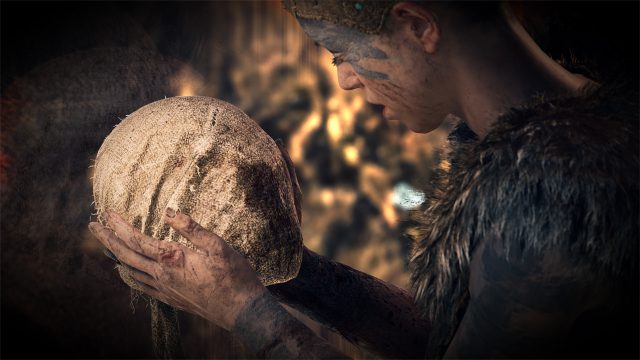 Research was done for this game with real sufferers describing their experiences which have been put into the game. It’s compelling, frightening and makes you feel like you’re going crazy while you are playing. The voices work as enemy detection in some cases, but in others they will trick you into thinking things are there when it isn’t so. They make you doubt what you are hearing and are compounded by flashbacks that she suffers through the game. 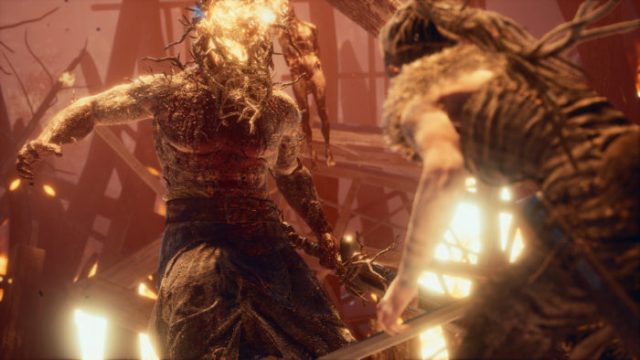 Puzzles and combat are par for the course with some great ones that will take some time to get through. A lot of the puzzles are environmental ones that involve matching shapes which with this description sounds easy. Wait till you try. The combat is the same and involves timing attacks and parries. If you go in sword swinging it will not work out in your favour. Timed deflections are key here as they open up your opponent which allows you to attack and back off. It uses a wonderful mechanism which really makes the fighting feel authentic and that even the more basic enemies need to be taken seriously. It is really cool stuff and rewarding when you take on your foe and win.

From a graphic point of view, this title was stunning on PS4 and it suffers a pretty big hit on Switch. I also noted the frame rate took a hit when turning or moving abruptly. Being fair though, the team behind the port have done a brilliant job making such a stunning title playable on the Switch. For the most part you will get through with little to no issues. It was just that I’ve seen how good this game looks on other machines and felt bad the Switch had to take such a massive hit. Overall though, it looks good albeit a tad washed out. 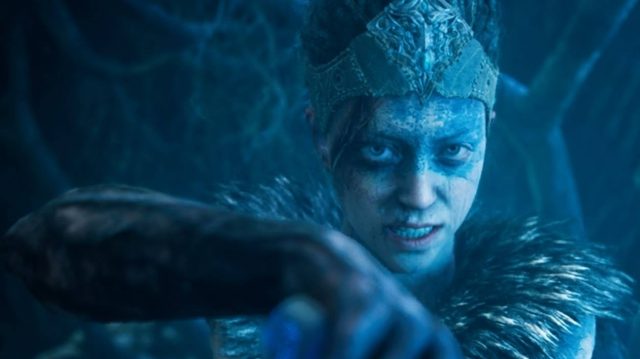 Exploration is encouraged beyond the main story and you can learn lore from the game by finding Lorestones that will give you stories to listen to. They are well done and interesting which is pretty cool as a lot of these kinds of things can become arduous.

All up this is a stunning game that needs playing. It is utterly solid, compelling to play, and at a price point you cannot argue with. It is also pretty cheap to buy comparative to other titles, and whilst not a AAA title, looks and plays like one. It is a short game that you can get through in a few hours if you do not explore, but even that will still give you a good experience, but one I doubt you will return to unless you loved the story like I did. Give it a shot.