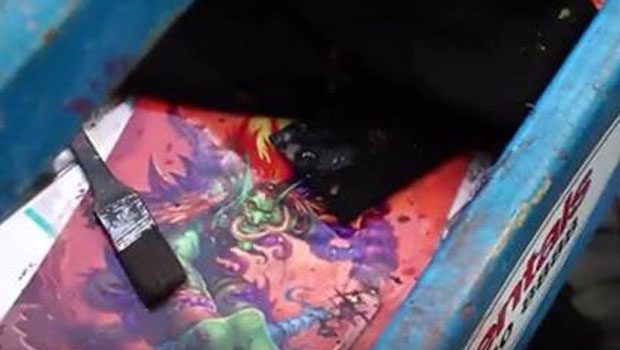 Heed the Whispers of the Old Gods!

With these commanding deities of Azeroth resurfacing, familiar allies have been corrupted, new monstrosities have appeared, and game-changing spells are swirling within the tavern. The powers of the Old Gods know no bounds, and have bled out of Hearthstone to conquer the real world, corrupting Paris, Seoul, New York and other cities around the world! Check out the video below: