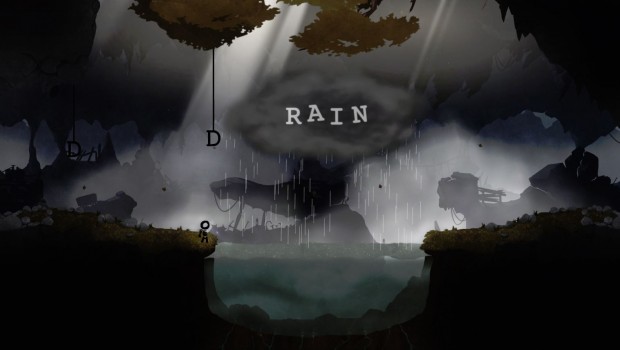 Headup Games premieres on console with Typoman – exclusively on Wii U

Headup Games and Brainseed Factory proudly announce Typoman as a Wii U exclusive title to be released in Q3 2015. Typoman has been handpicked to be part of the first–ever Nindies@Home program and has previously been awarded at several important industry events such as the Quo Vadis 2015 and the Game Connection 2015.

“Nintendo to us stands for everything which is so wonderful about gaming and being part of the Nindies@Home program is like a dream coming true,” says Bilal Chbib, founder of Brainseed Factory. “After we presented Typoman at the Indie MegaBooth at Gamescom last year we have made huge improvements to the previous prototype. E3 is a great opportunity to show gamers an excerpt of what they can expect in the final game.”

As a part of the Nindies@Home program you can now download the special demo of the surreal 2D platformer for Wii U exclusively in the Nintendo eShop for a limited time only until June 22. As an added perk, fans who download the Typoman demo during this exclusive preview period will also be entitled to a 15% discount of the full version game upon release on Nintendo eShop later this year. Get it today to experience its beautiful art style, the innovative take on gameplay and the astonishing atmosphere of Typoman.