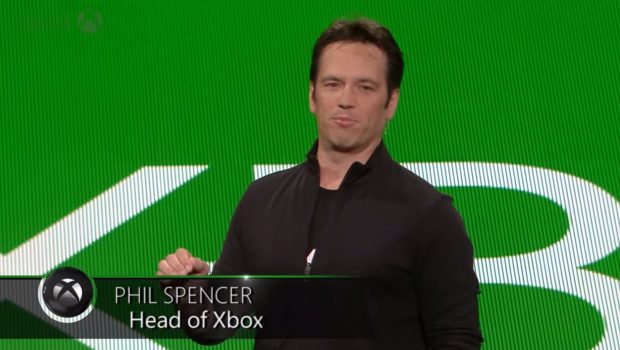 EB Games is thrilled to welcome Head of Xbox Phil Spencer to EB Expo for his first Australian appearance. Phil Spencer is an icon in the gaming world and is set to inspire audiences at EB Expo with his only public speaking engagement in the country. EB Expo 2016 will be held 30th September to 2nd October at Sydney Showground, Sydney Olympic Park.

Spencer, who leads the global creative and engineering teams at Microsoft’s premier consumer brand, is responsible for the Xbox console family of devices and accessories, Xbox Live service, and the gaming experiences and content across devices and platforms. A gamer at heart, Spencer has been instrumental in building a community of more than 48 million monthly active users globally on Xbox Live.

EB Expo attendees will hear from Phil Spencer and other Xbox developers on innovations in new hardware, the greatest exclusive Holiday title line-up as well as new features on the console. In addition, only at EB Expo can attendees play the latest Xbox titles like Forza Horizon 3, Gears of War 4 and Dead Rising 4. Phil Spencer will deliver his public keynote to EB Expo attendees at 11:00am on Friday 30th September at Sydney Showground, Sydney Olympic Park. Arena seating capacity limited, don’t miss out!