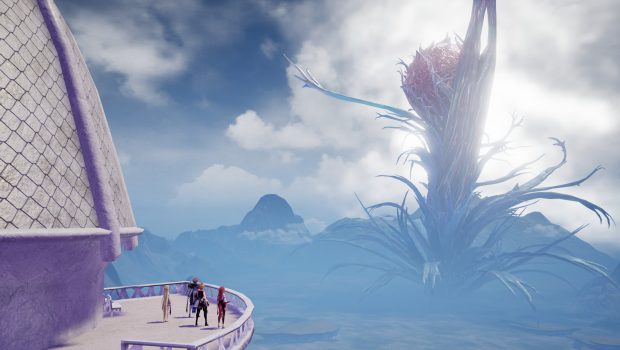 Summary: Harvestella is a mixed bag of a JRPG with many flaws but also many great, engaging elements. As a result, I wouldn't recommend it to anyone except those who especially love farming simulators and classic JRPGs.

Harvestella is a new fantasy JRPG and farming simulator game by developer Live Wire that has a mixed bag of gameplay elements. Some work really well while others, unfortunately, fall flat on their face and hinder the experience. 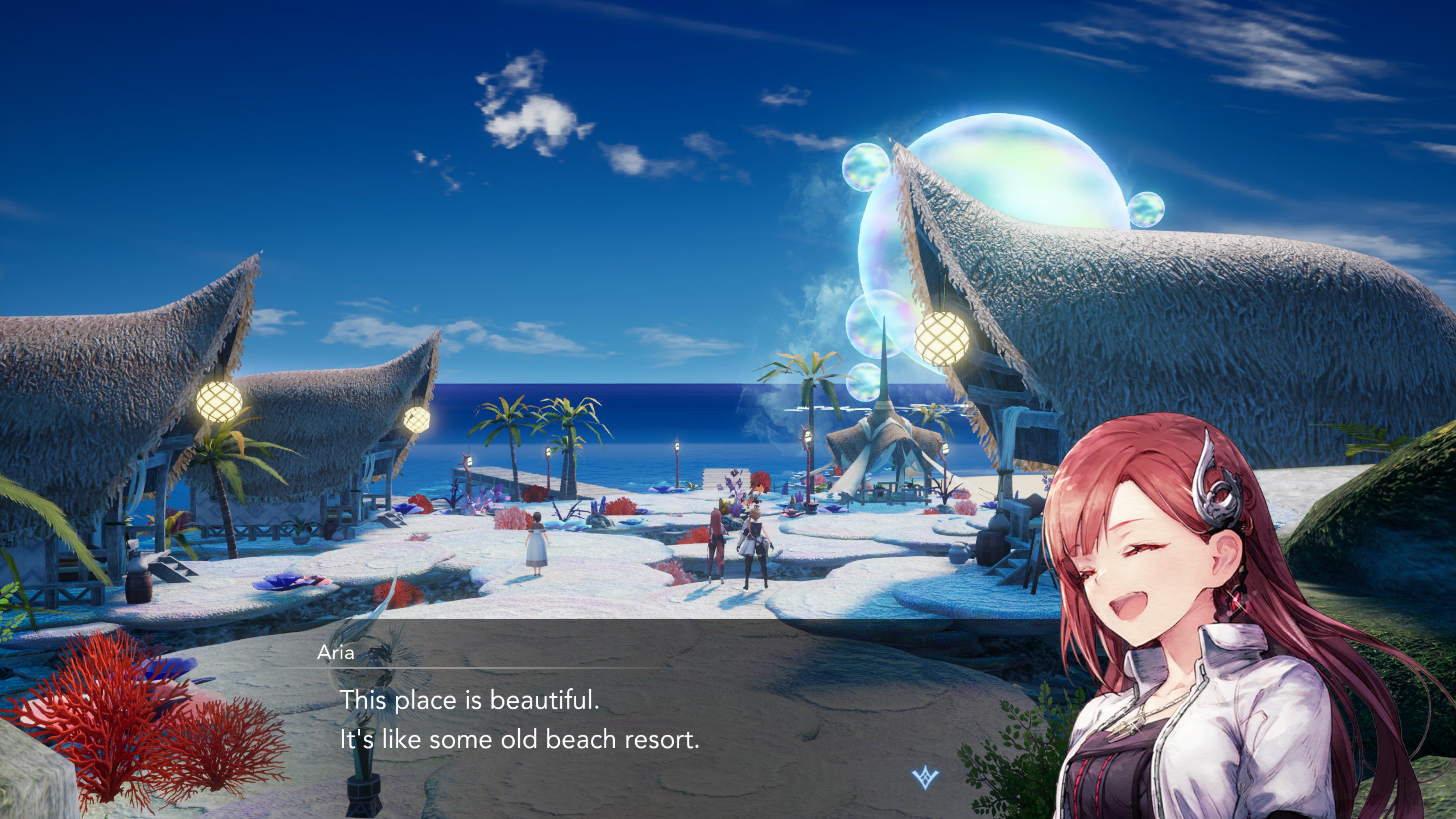 Harvestella takes place in a world where four mysterious, mystical crystals known as Seaslights control the seasons. In between these seasons is an occurrence known as the Quietus, which causes dust, decay, and death for a day. During this event, players are introduced to the protagonist,  a generic male, female or non-binary character and amnesiac who wanders into the town of Lethe, knowing nothing of where they are, what happened, or where they came from. They luckily get help from the village’s citizens and then meet yet another amnesiac Aria, with a mysterious background. The protagonist quickly gets involved with Aria’s journey, and they go on a quest to uncover all the mysteries, with several hurdles along the way. 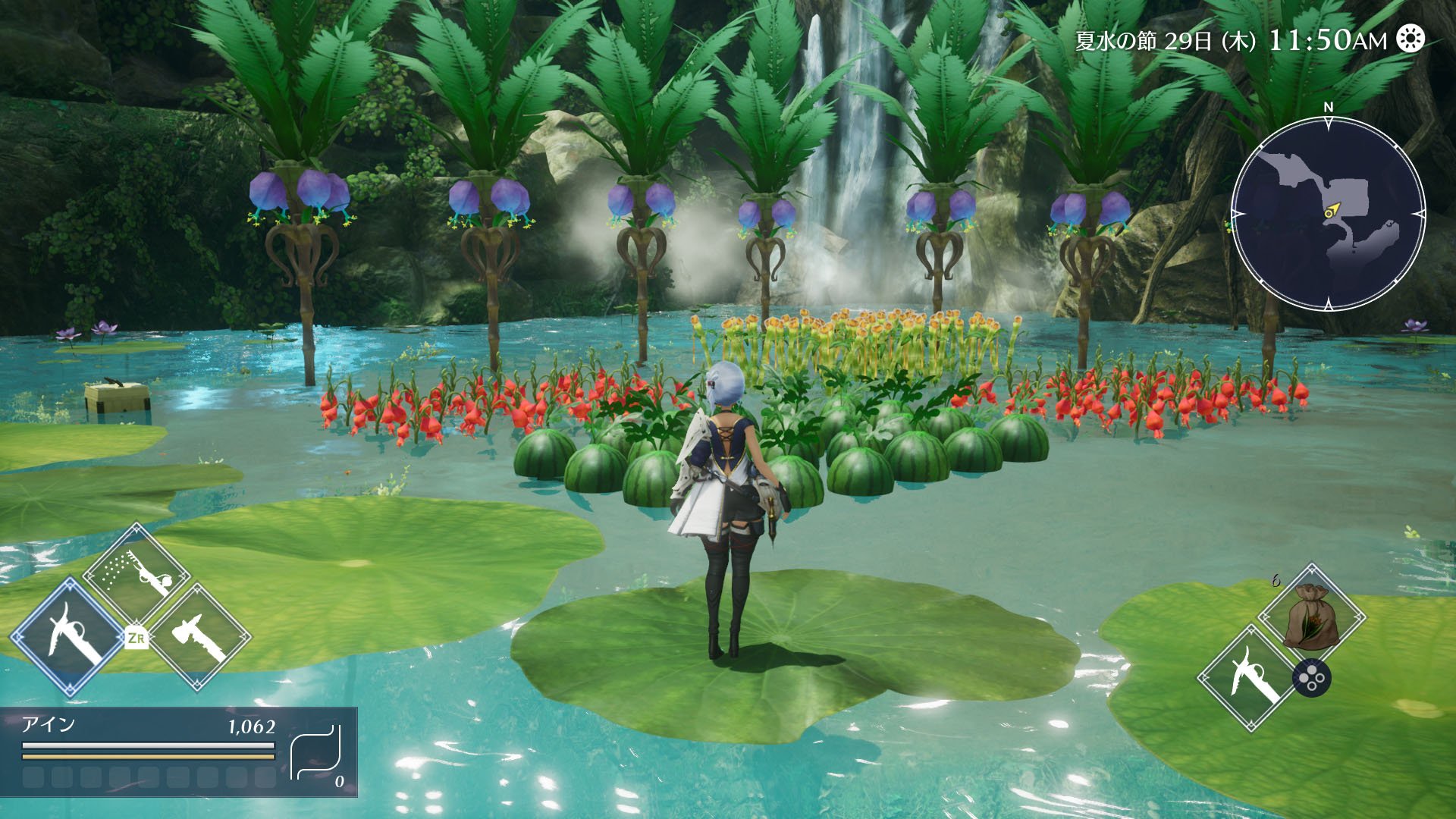 And speaking of farming, the farming mechanics in the game was also disappointingly simplistic, especially compared to other farming games. Players are granted a house to live in with some farmland along with the essential tools needed for farming, like a hoe and watering tool. Players are also given seeds that will have to be watered daily and can be easily harvested and sold for money and more seeds.

As the game progresses, players can craft materials in their house, like a hammer to break rocks, along with other farming tools, weapons and materials. Progress even further, and you’ll start dealing with farm animals, which makes the farming system more interesting but does not improve the simplicity. However, I will also say that simplicity is oddly one of Harvestella’s strong points, as while feeling very limited, tending to your farm is relaxing and appeases that part of your brain that can turn off and focus on a routine. 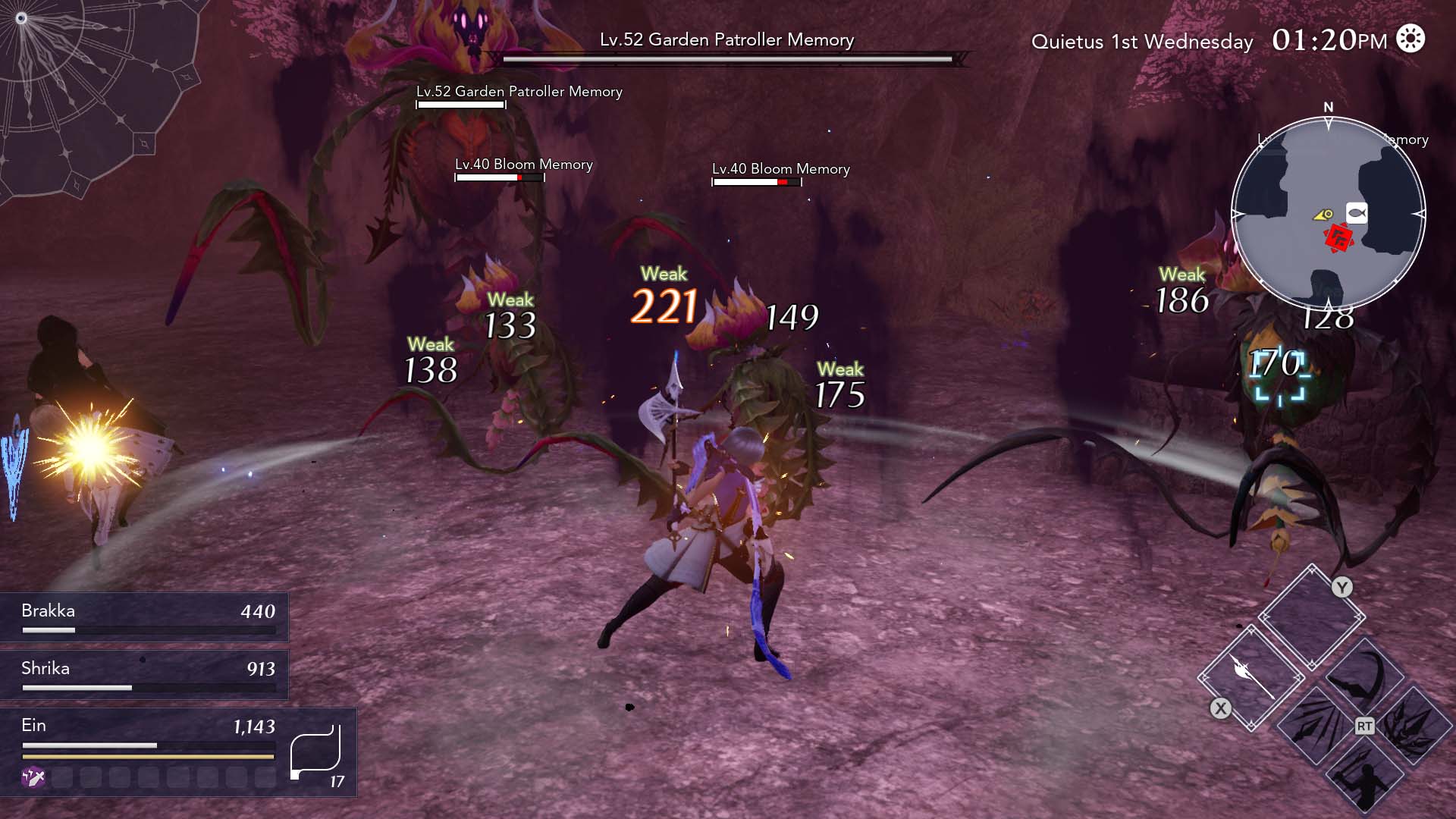 Gameplay-wise, the game doesn’t offer much in terms of combat. Players can and will freely head into several simplistic dungeons to fight off various monsters through a highly mediocre real-time combat system. This system lacks a lot of the mechanics several JRPGs have, like a dodge and block button, and has awkward mechanics, like a stamina system that is refilled with consumables that can only be used until you fill the food meter, which limits how much health and stamina you can recover which gets frustrating at times. Additionally, players can use a limited number of combat moves, including the basic hack-and-slash move and some arts, which are the more interesting parts of combat.

Players can also choose from several combat classes known as Jobs, including the Fighter, which uses sword techniques, the Shadow Walker, which deals critical wounds with twin blades, and the Mage, which specializes in magic attacks. While the selection of classes are nice, they don’t feel fully fleshed out and seem like they’re just there to check a few boxes. 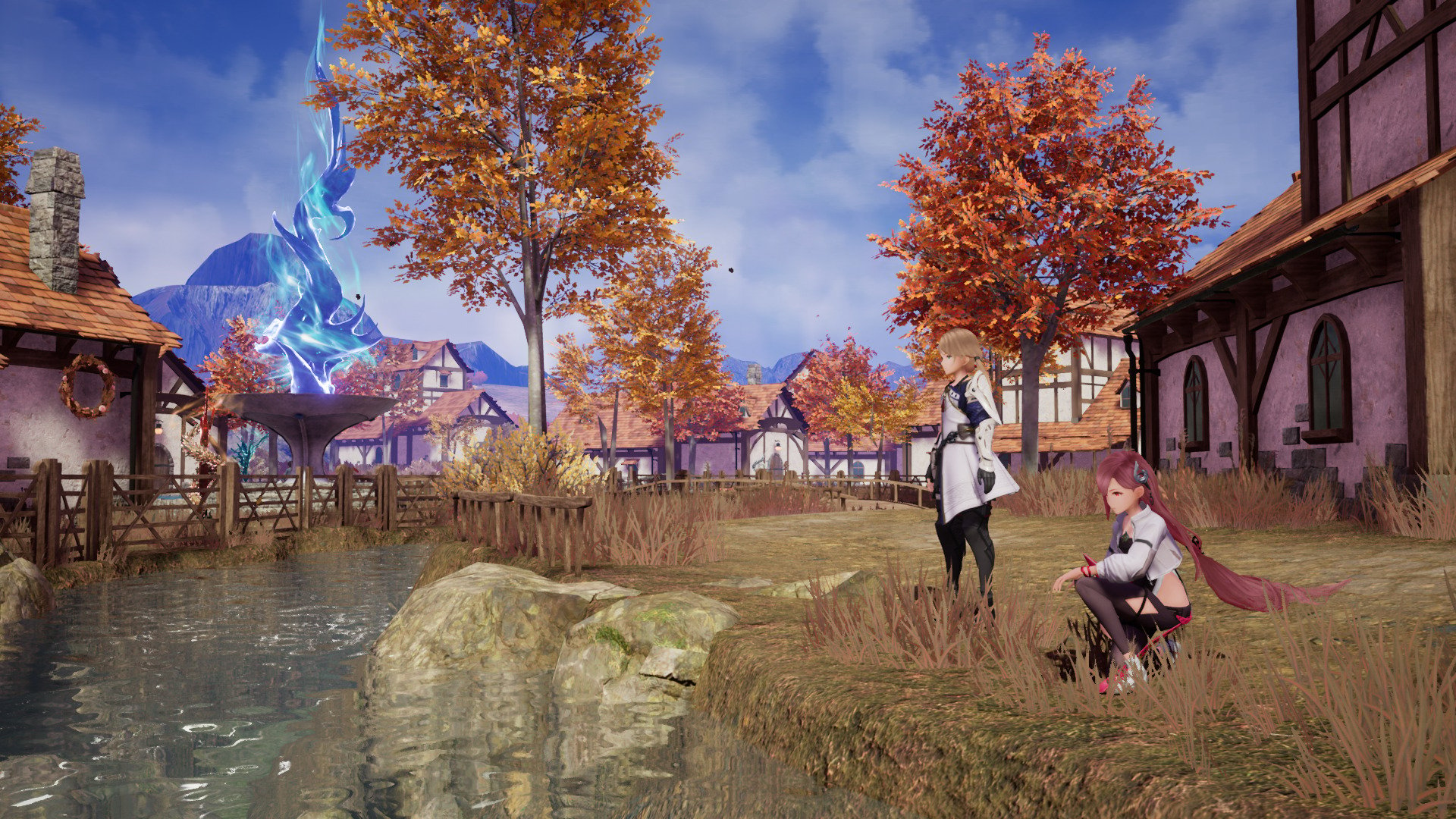 Outside combat and farming, players will also spend time talking to NPCs and dealing with their mundane problems via sidequests. While some are engaging, others are highly simplistic and a bit shallow. It’s not all bad however, as the game’s visuals on PC are fantastic, especially the art direction. It is simply outstanding and does a great job of instilling fantastical elements into the game. The object models are also crisp, and the illustrations are vibrant and highly detailed.

Overall, Harvestella is a mixed bag of a JRPG with many flaws but also many great, engaging elements. As a result, I wouldn’t recommend it to anyone except those who especially love farming simulators and classic JRPGs.