Harry Potter and the Cursed Child

Tickets for the Australian premiere of record-breaking theatrical event Harry Potter and the Cursed Child go on sale to the general public at 9am this Monday August 6 via HarryPotterThePlay.com.

It follows unprecedented demand for priority booking tickets, which were initially released to mailing list subscribers on Monday and sold-out the same day.
Producers Sonia Friedman and Colin Callender said: “We’re overwhelmed by the response to our very first priority ticket release for Harry Potter and Cursed Child in Australia and thank ticket buyers for their patience whilst waiting in queue online. On Monday we will be releasing additional seats to the general public for performances up until November 3, 2019, so there will be another opportunity to purchase tickets. We are excited to be a step closer in bringing our magical production to Australia and making Melbourne our next home.” 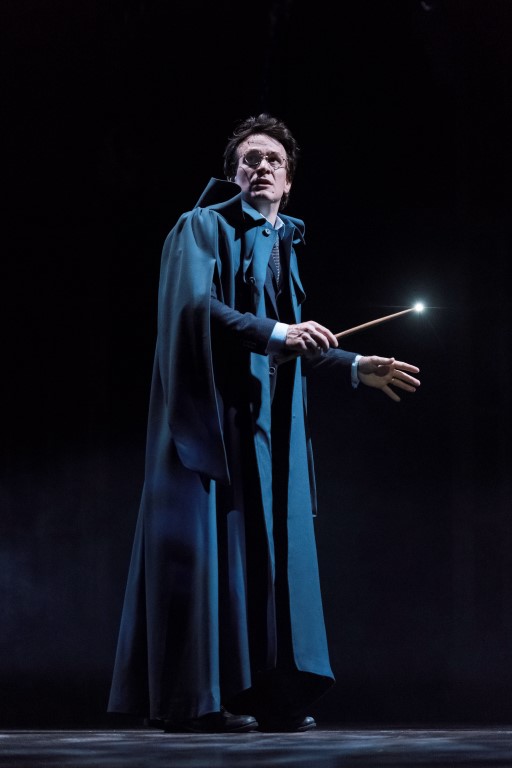 The multi-award winning production will open exclusively in Melbourne with performances from Wednesday January 16, 2019 at the Princess Theatre.
Based on an original new story by J.K. Rowling, Jack Thorne and John Tiffany, Harry Potter and the Cursed Child is a new play by Jack Thorne, directed by John Tiffany. It is the eighth story in the Harry Potter series and the first official Harry Potter story to be presented on stage.

The critically acclaimed production is the most awarded play in theatre history. Since opening in London in July 2016 it has won 24 major theatre awards in the UK, with a record-breaking nine Olivier Awards including Best New Play and Best Director. It made its Broadway premiere in April 2018 and is the most awarded show of the season, winning 25 awards in total, including six Tony Awards, six Outer Critics Circle Awards and five Drama Desk Awards.
Harry Potter and the Cursed Child is one play presented in two Parts, which are intended to be seen in order on the same day (matinee and evening) or on two consecutive evenings.

The full cast will be announced at a later date. 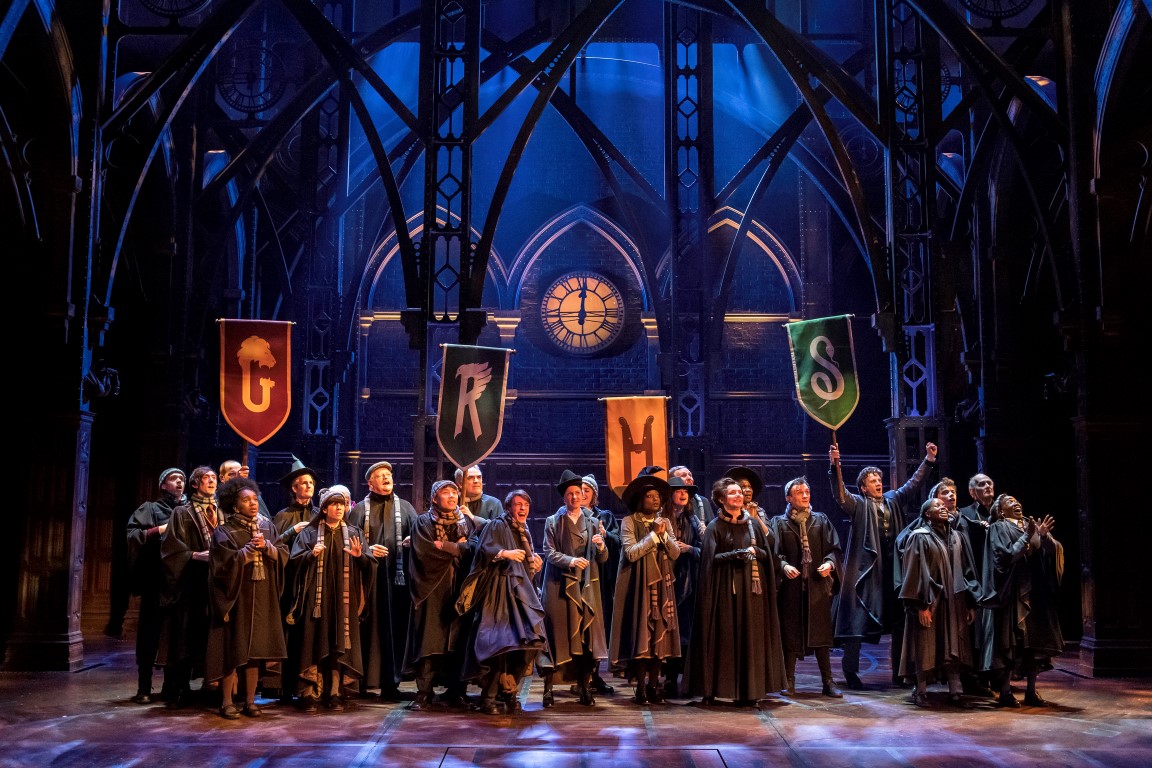 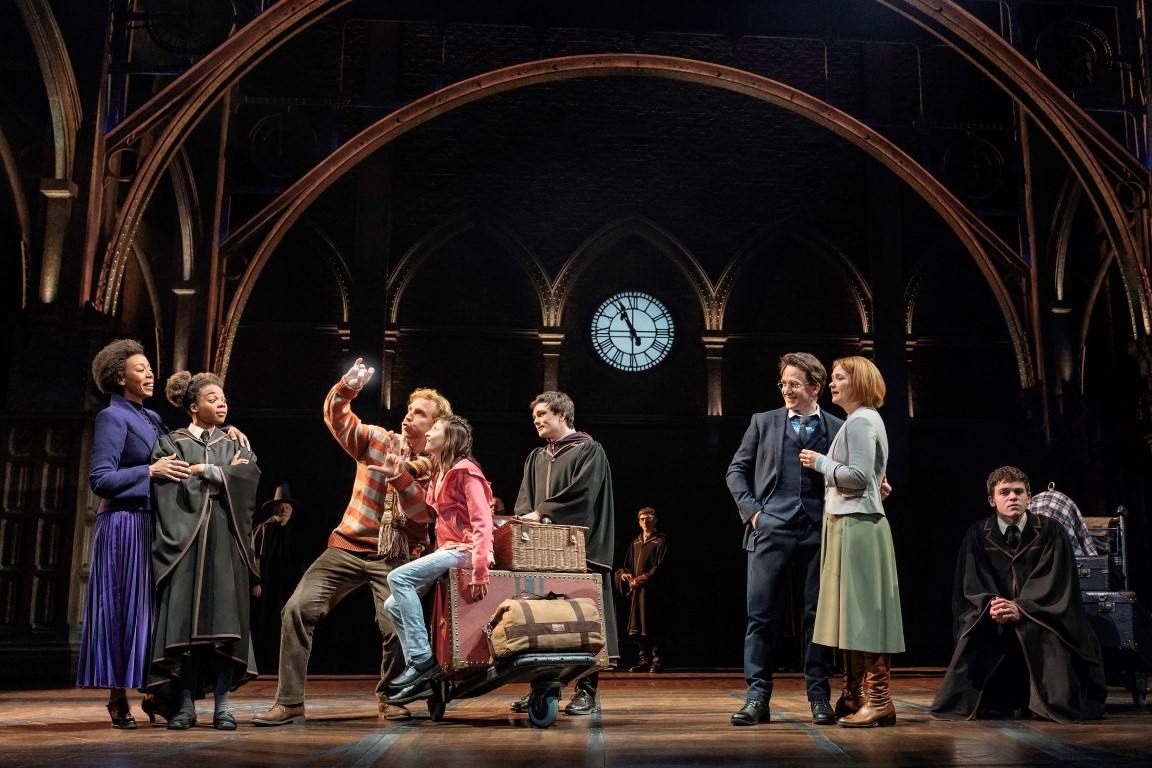