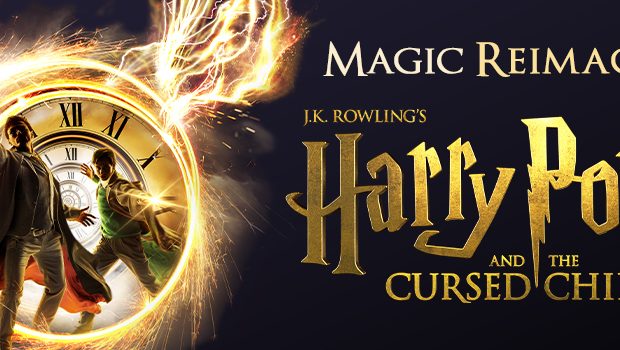 Harry Potter and the Cursed Child in Melbourne has sold over one million tickets, breaking the record for most tickets sold of any stage play in Australia ahead of the reimagined, one-part production opening at Melbourne’s Princess Theatre in May.

This achievement comes after an already record-breaking premiere season, when more than 128,000 tickets were purchased in less than four hours on the first day of sales.

An estimated 326,500 people saw the show in its first year, topping any previous record set by a stage play in the history of Australian theatre. With over half of these attendees made up of first-time theatregoers, Harry Potter and the Cursed Child has brought magic and its technical wizardry to a whole new audience.

The Australian production resumed performances in November 2021, with over 80% of ticket holders choosing to retain their tickets following cancelled performances due to COVID-19.

Speaking to the one million ticket milestone and support shown to the Australian production, Producers Sonia Friedman and Colin Callender said, “We are so grateful to our audiences in Australia to help us reach this momentous milestone in the life of Harry Potter and the Cursed Child at the Princess Theatre.

“We can’t wait to re-open with the reimagined version of our play and introduce even more new audiences to the joy and excitement of live theatre. We look forward to sharing the magic with theatregoers in Melbourne for a long time to come.’

Originally an epic two-part event that cast a spell over the world, Harry Potter and the Cursed Child is now reimagined as a fast-paced, singular performance by original creatives J.K. Rowling, Jack Thorne and John Tiffany.

Rehearsals are now underway, with cast excited to dive into the new, fast-paced one-part play.

Actor Gareth Reeves (Harry Potter) said, “It has been amazing to experience how the city of Melbourne has embraced us over the last few years, so starting a new chapter with the reimagined production is exhilarating. Being in the rehearsal room is giving us all a burst of energy for these characters we love, and I can’t wait to share the new version of this story with audiences in May”.

Harry Potter and the Cursed Child is supported by the Victorian Government’s annual Major Events Fund, through Visit Victoria