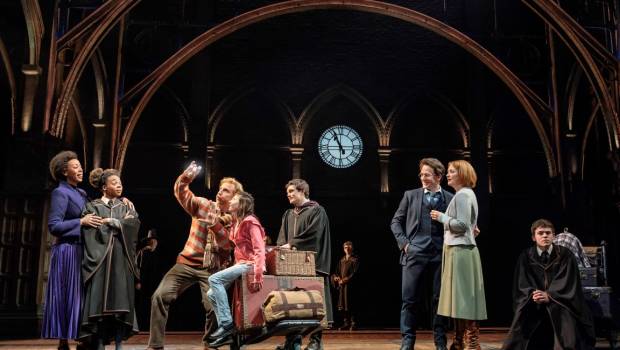 A new block of tickets for record-breaking theatrical event Harry Potter and the Cursed Child will go on sale to the general public at 11am tomorrow, Tuesday November 27, 2018, via the official website HarryPotterThePlay.com.

Exclusive video footage of the sold-out West End production was released today for the first time in Australia, offering audiences a sneak peak of the multi-award-winning play.

Of the upcoming Australian premiere, creators J.K. Rowling, Jack Thorne and John Tiffany said; “We are big Australiaphiles. Culturally, the climate, the people, the actors – it’s going to be amazing. Melbourne is absolutely the right city to go to for Harry Potter and the Cursed Child.”