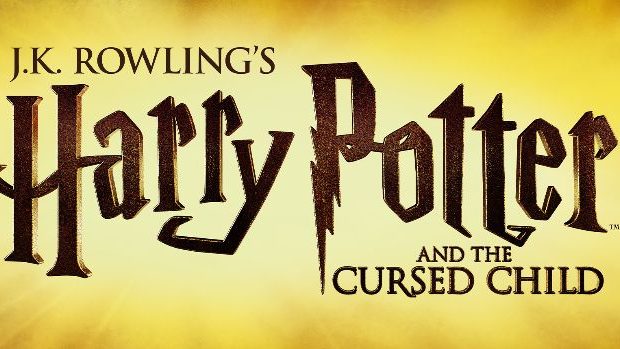 To celebrate the return of Harry Potter and the Cursed Child new tickets will be made available for performances up until and including Sunday, October 3rd, 2021. Tickets will go on sale to the general public at 9.00am on Friday 12th March via the official website HarryPotterThePlay.com.

The multi-award-winning theatrical event resumed performances on Thursday 25th February, after a hiatus of 49 weeks, with an emotional return to the stage at the beautiful Princess Theatre. Footage of a magical curtain call moment from Friday 26th February is available here and image of cast on stage here.

The Australian production officially opened with a red carpet performance on Saturday 23 February, 2019. Melbourne was the third city worldwide to welcome Harry Potter and the Cursed Child, after London and New York. It will unequivocally not play any other city in Australia.

In its first year an estimated 326,500 people saw the show, well surpassing any previous record set by a stage play in the history of Australian theatre.