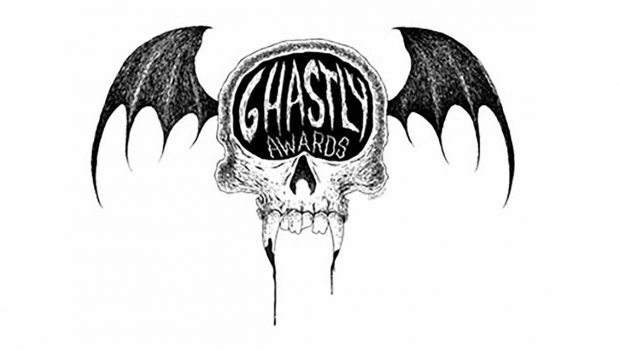 The story tells of the young girl Emmy, who has a mysterious connection to the deep, dark woods surrounding her home that are crawling with ghosts, goblins, and zombies. The comics series continues to receive high praise and is consistently recognized on many best-of end-of-year lists. Harrow County is also currently in development for a Universal Cable TV series.

“A masterful creation that lingers in the small moments of terror from our daily lives.”—Bloody Disgusting

“A beautifully illustrated page-turner of a story.”—Bleeding Cool

“Harrow County remains a must read for fans of horror, as well as fans of solid storytelling.”—Multiversity Comics

Haven’t read Harrow County yet? Pick up your copy at Amazon.com or DarkHorse.com!

The Ghastly Awards are named for acclaimed comics creator “Ghastly” Graham Ingels, the Awards are in their 6th year. Created to honor excellence in Horror Comics, Comic Creators and Publishers can submit their books for nomination consideration throughout the calendar year. The top five nominees in each category will are chosen by the Judges, and then voted on by the Judges, Creators, Publishers and Fans to decide the winners. 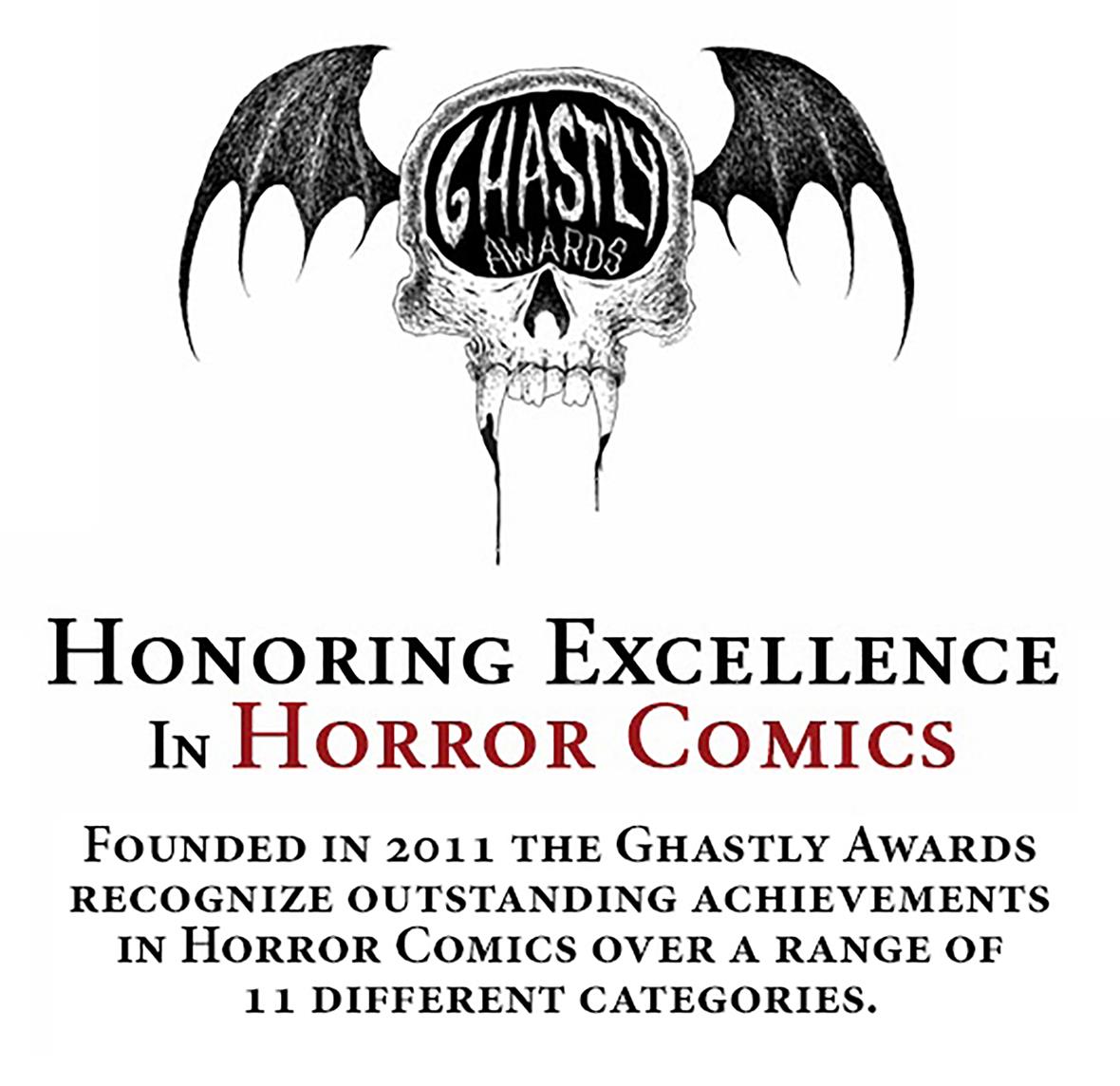