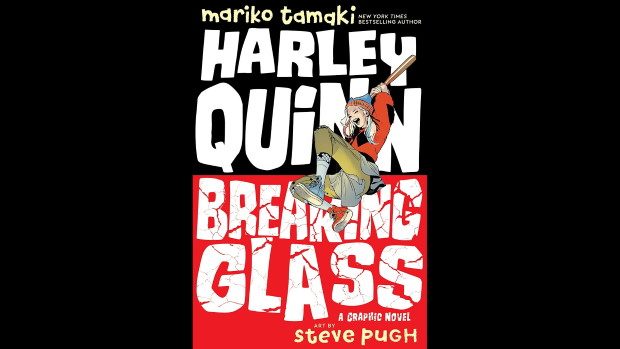 Summary: Clowns, Drag Queens, social activists and the super wealthy... who would have thought all those went together?

Harley Quinn has an interesting enough origin as a character in the DC Universe(showing up in the animated series and then becoming a major character in her own right). But with Breaking Glass we get a new take on who Harley is and how she came to be. 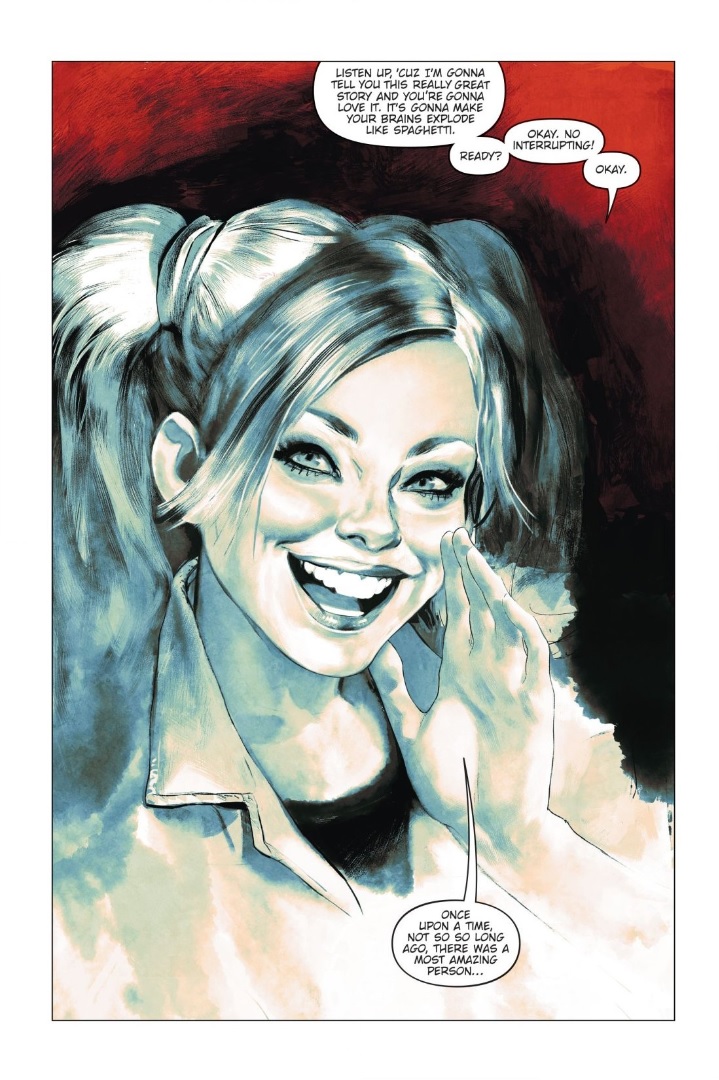 From the get go the writing just hits the right stride. Harley’s tone and mannerisms just punch right through, that childish cheekiness, sass and sarcasm that emanate from her that at once puts you down but also somehow charms you. Filling her world with Drag Queens does nothing but support that personality and really fits well with what we know of Harley and the way she interacts with the world (she would have made a great Drag performer). Entwining Poison Ivy into Harley’s life as a fellow student is a great touch and works brilliantly to set both of their lives on the paths that naturally lead to the characters we are familiar with from their adult stories. Mariko Tamaki just gets it… the whole story just feels plausible, certainly in a comic world… but even in a real world the story sounds like something you might hear popping up on a news story. 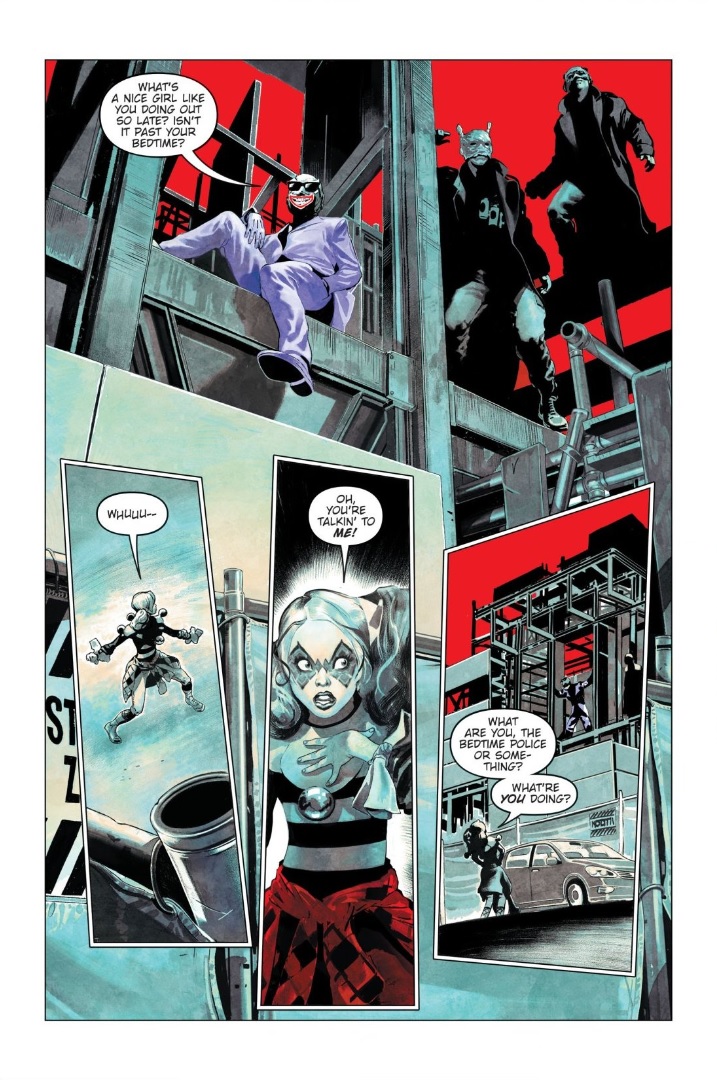 There is no question that Steve Pugh’s art grabs you the moment you see it. Flick to any page of this book and you will know you aren’t just looking at run of the mill comic art here. The attention to detail, it reminds me of MAD and Cracked magazines… you’d have the bulk of those magazines taken up with cartoonish depictions of characters… then you’d have a satire piece and the art style would just be leaps and bounds more detailed than what you were used to seeing. 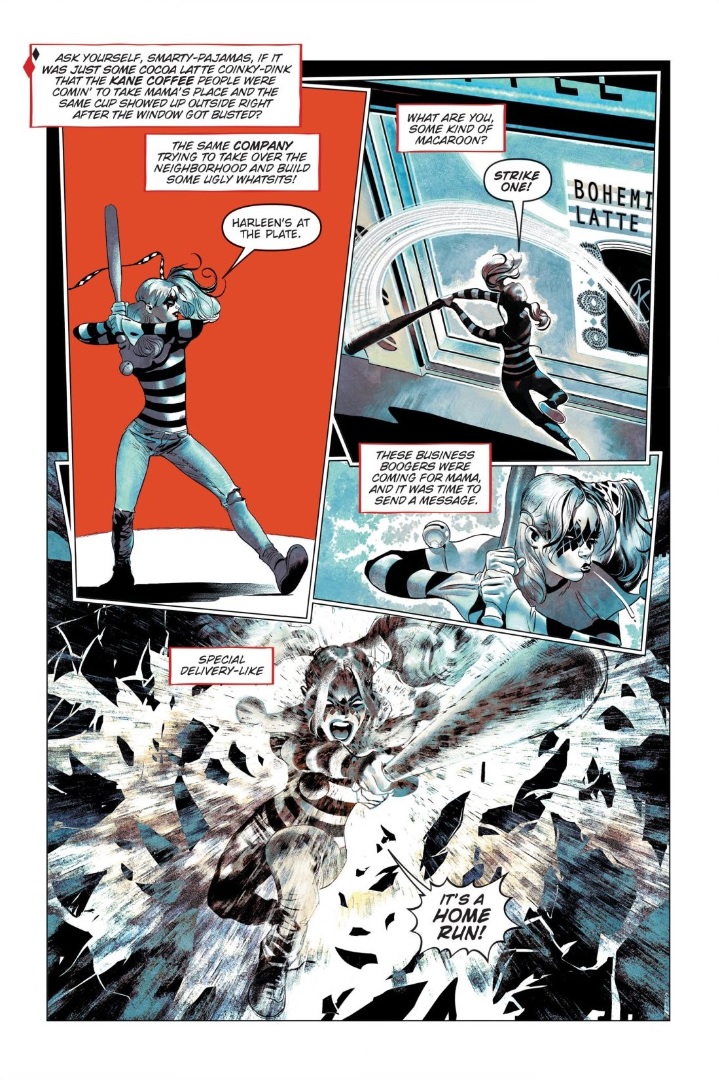 Making a contemporary origin story of Harley with modern day issues, gender (in)equality, rich versus poor, privileged versus down trodden, big business versus the environment and communities really helps draw the reader in and feel a connection with Harley and Ivy and their lives. If I was to have one gripe with the story (and it’s arguably pretty minor)… I wasn’t too keen on The Joker…. there’s a chance this depiction of him would grow on me over time… but he didn’t have the chaotic charm of other versions (not including Leto’s Joker).

For anyone who loves Harley Quinn this book will do nothing but make you love her more… she is given a great deal of personality and innocent good heartedness that makes it hard not to root for her… even when she does start showing some of those traits we are a bit more familiar with. An exceptional story well told and illustrated… a must have! 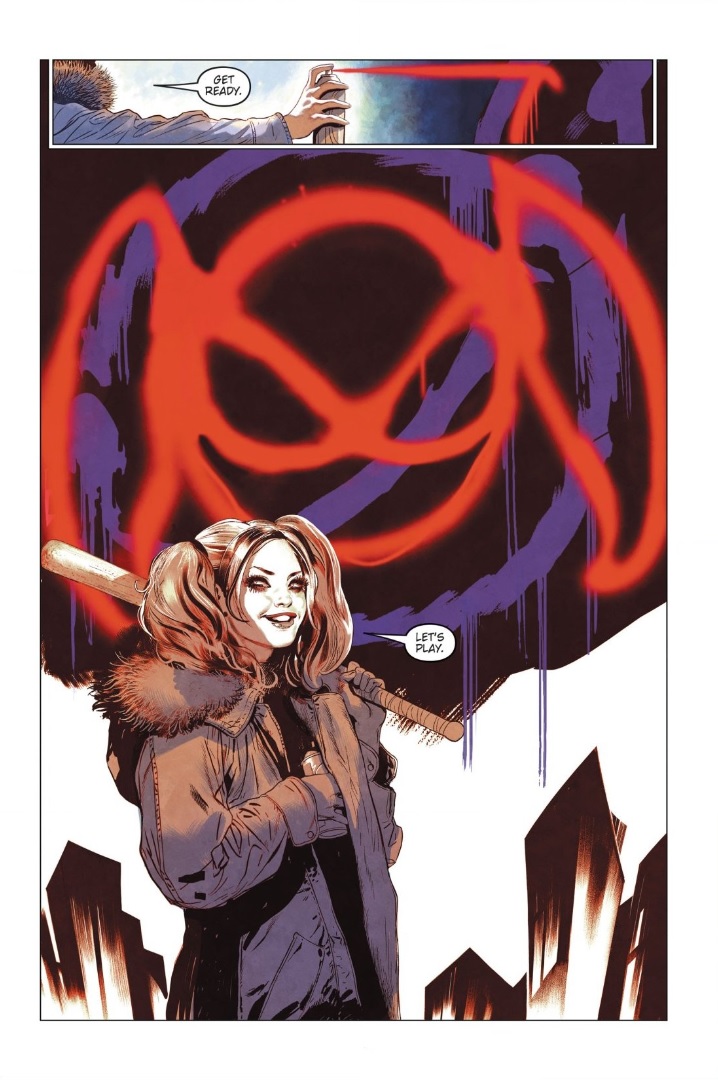