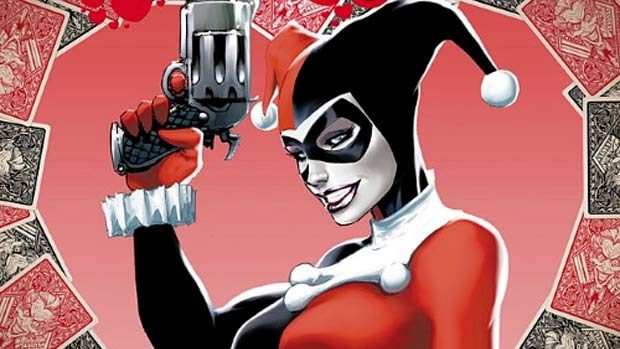 Aspen Comics is pleased to announce the third DC Rebirth-related exclusive cover on DC Universe Rebirth: Harley Quinn #1, available for pre-order as a full color edition, as a color edition and black-and-white Artist Edition set, and a rare Harley Quinn “Puddin’” Set including both color and black-and-white Artist Edition as well as an ultra rare premium color variant, all available exclusively on www.AspenStore.com beginning on July 11th followed by the on sale date of August 3rd, 2016.

Based off of the previous two Aspen Comics exclusive DC Rebirth variants that sold out within hours, Aspen strongly encourages customers to pre-order their copies of Harley Quinn #1 as early as possible.

“Die Laughing” part one! Welcome back to Harley Quinn’s crazy world on Coney Island…now get ready to wave goodbye, because everyone there just might get eaten alive! Harley’s gotta protect her neighborhood against an all-out zombie apocalypse! Break out the chainsaws, everybody! 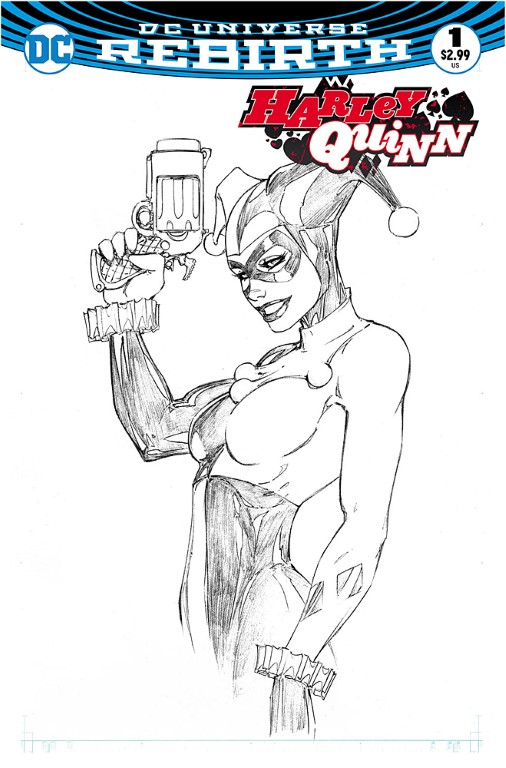 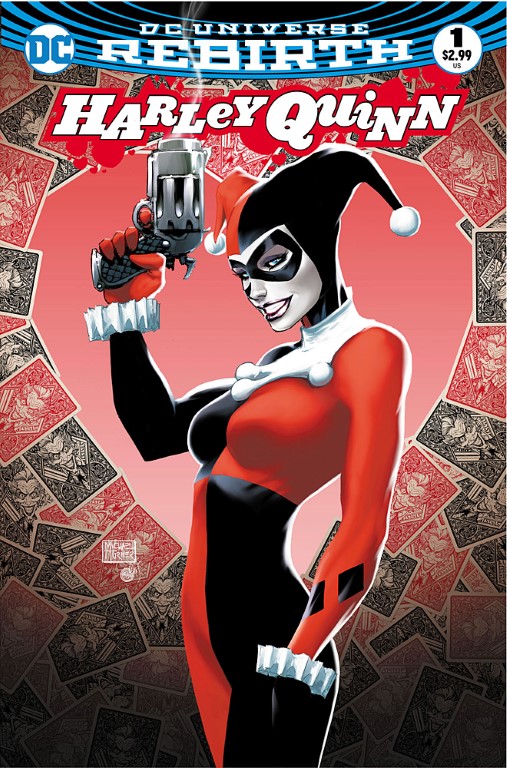 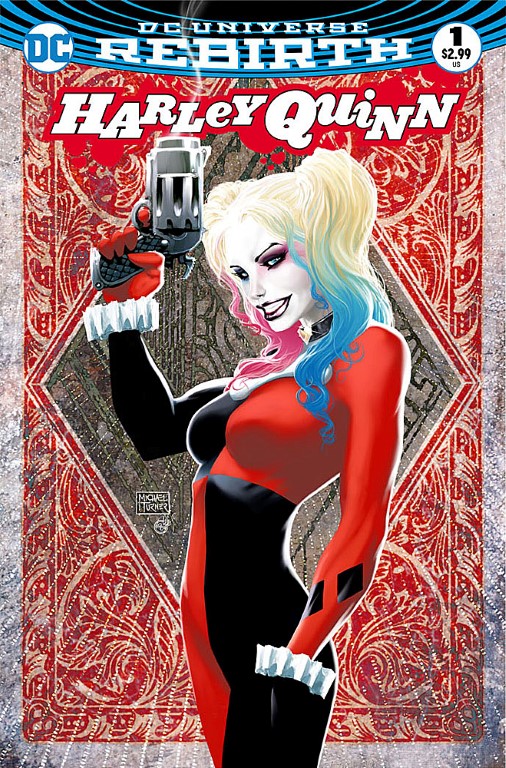