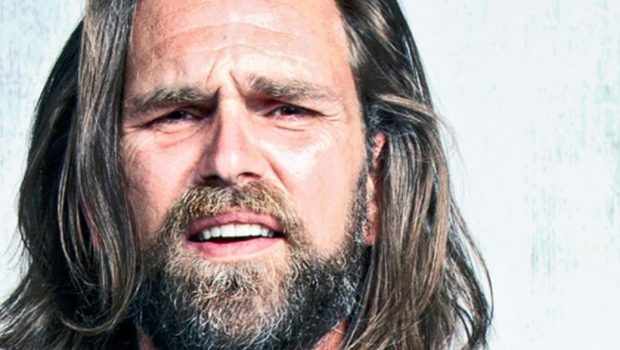 A new live show from the Host of Channel 10’s Logie nominated TV show ‘Taboo’, and ‘Making It’

Honest, refreshing and delivered with gusto. Breen charms the audience with his quick wit and snappy material.” The Herald Sun

On 13 March 2020, Harley Breen announced to the country on national TV that the Australian arts scene was cancelled… because of a bat… and that was the easiest part of his past two years.

He also had another child, moved house three times, filmed a brand-new TV show, packed three kids into a mid-size SUV for a multi-state road trip, was the face of a beer cologne (of course) and bought a dog.

It’s been relentless.  The phrase “good decision” gets thrown around a lot, but not in this show.

Harley is back on stage with his powerhouse brand of comedy, so you can laugh at the kind of stupidity, unique to the Breen-iverse. Everything is content! Relentless is relentless entertainment. You can breathe when you leave.

Harley can also be heard as co-host on the popular podcast, Mates Talking About Stuff, with Nikki Britton

The Garden of Unearthly Delights