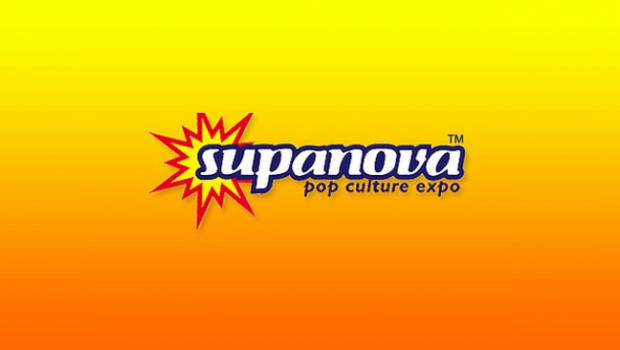 You’d be hard-pressed to find anyone more charismatic than John Barrowman. The popular actor and entertainer marks his return to Supanova Comic Con & Gaming for their annual pop culture events in Melbourne (21-22 April) and Gold Coast (28-29 April) respectively.

With an overwhelmingly enthusiastic and loyal fan-following, John is best known for his role as Doctor Who’s Captain Jack Harkness – a character who went on to receive his very own spin-off show with the series Torchwood.

More recently Barrowman can be seen playing Malcom Merlyn in the superhero series Arrow, and its parallel Chronicle DC’s Legends of Tomorrow.

Barrowman and Capaldi will be on hand to meet their fans, including autograph signings and the studio portraits. Tickets to the event will be available to buy online in January, with Tokens for signatures and photo-ops to follow.

Many more guests will be announced across the coming months.