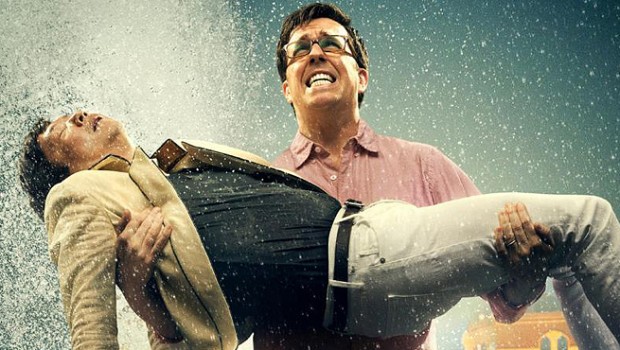 Summary: If anyone were to say that the lack of growth in these cartoon characters is the point then it would be to excuse the dunderheadedness of this achingly boring and hopefully, but not definitely, last entry from what it is: a limp, unimaginative, charmless, joke-free action movie, pretending it's a comedy, and one that should be shunted and long forgotten.

Director Todd Phillips (The Hangover series, Starsky and Hutch) said that he felt there was freedom in making R rated movies and that it provided energy and aggressiveness. There has been a lot of testosterone and energy used in the revival of the ‘man-child’ films made by Judd Apatow and Phillips recently. Some of these are throwbacks to the raunchy comedies of the 1980s, where teenagers could watch raunchy, adult entertainment. When similar films embrace rather than critique the man-child syndrome however, they reveal how outdated and archaic they are because their target audiences are now older and smarter and deserve more. 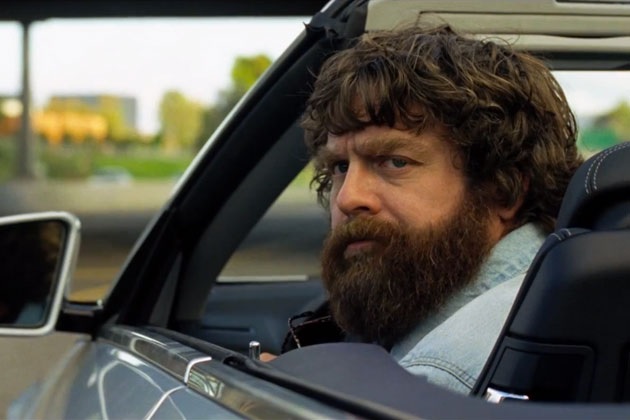 The bromance subgenre could be traced back as far as any Western but today it echoes Hollywood’s fixation on male friendships and reveals the general misogyny of the studio system as it hinges most of its resources on male orientated films. The reckless stupidity associated with not all, but many of these bromance films, amounts simply to wasted energy, aggressiveness and chaos, still in search of the word adult.

In spite of racist and misogynist undertones, the first Hangover movie drew appeal from the fact that its story seemed shrouded and mysterious, as its central characters uncovered their idiocy from the night before. It was about them coming to terms with their actions. If the sequel was a poor, laugh free cash-in, this third film challenges it to lower the bar past juvenile and into a new zone of painfulness. 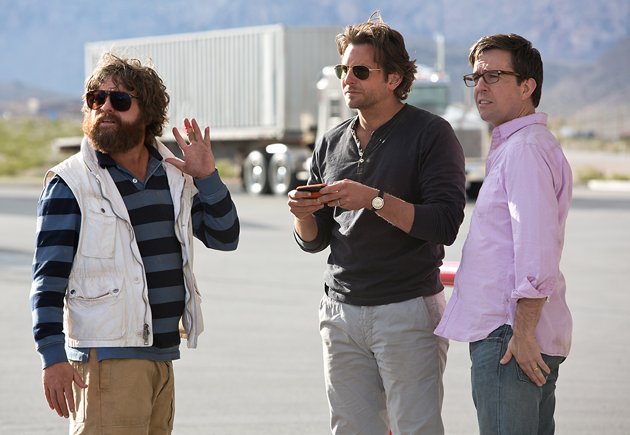 Lame, unfunny and poorly made, this is not simply a question of juvenility or gender politics, but how far a director and producer is willing to sell-out a popular cast and franchise name for something that displays his own ineptitude.

Zach Galifianakis’ opening scene, where he drives along a highway with a giraffe in the trailer, is an example of the attention-seeking, mean-spiritedness found in The Hangover Part III. What isn’t shown in the film’s previews is that when the giraffe reaches the overpass its head is knocked clean off and it smashes into a windscreen, causing a pileup of cars.

Animal cruelty features three times in this movie and like everything else here it’s grimly unfunny. Who would have thought? The writing in Phillips’ screenplay, co-written by Craig Mazin, is generally awful. The jokes aim low and still miss and there are three or four long, laboured transition scenes where the characters stop to signpost the next lurching stage of the plot through lazy expositional dialogue. There’s no mystery or actual hangover till an end credits scenes, which means the title is now redundant too. 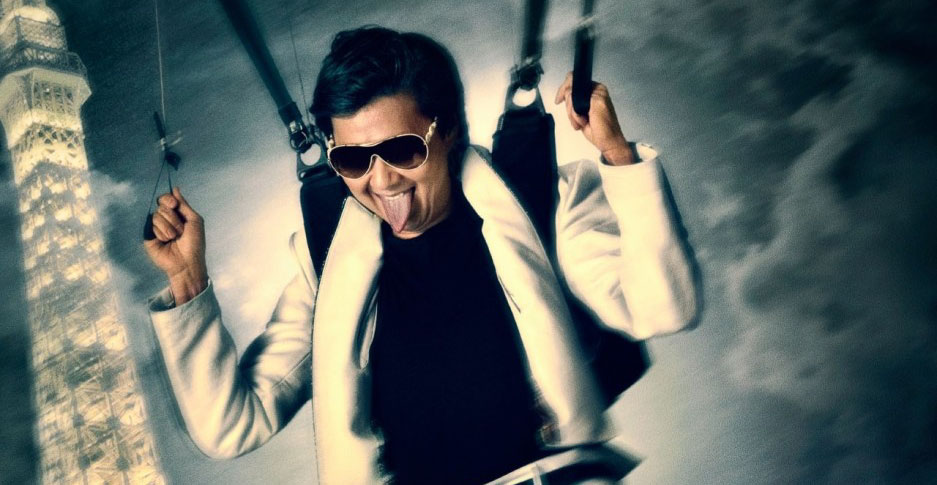 The story structure is dull and rigid, now resembling a heist action movie as the Wolfpack search for gold. After the giraffe incident and the death of his father (Jeffrey Tambor), Alan (Galifianakis) is forced into an intervention by his Wolfpack friends Phil (Bradley Cooper), Stu (Ed Helms) and Doug (Justin Bartha). They prepare to take him to a clinic, only to be ambushed by Marshall (John Goodman) who kidnaps them. He reveals that Mr. Chow (Ken Jeong) has escaped from prison and has stolen half his gold. He wants it back and says that he will kill Doug if they don’t comply or contact the police.

Todd Phillips’ dependability on Galifianakis is the sum of why the film is so unfunny. No one else is allowed to try and be funny, unless you think a grotesquely exaggerated Asian stereotype counts, but then I’ve never liked Mr. Chow. Bradley Cooper, after his career defining performance in Silver Linings Playbook, is called to do so little that Phillips seems utterly daft about his comedic talents. Once quirky and original, Galifianakis’ mentally strained man-child act is now irritating and sad, with every quip line foreseen, which robs the jokes of their unpredictability.

The video and audio quality for The Hangover Part III is outstanding that is unfortunately let down by the script. However Warner have added a handful of sometimes amusing extras that include;

If anyone were to say that the lack of growth in these cartoon characters is the point then it would be to excuse the dunderheadedness of this achingly boring and hopefully, but not definitely, last entry from what it is: a limp, unimaginative, charmless, joke-free action movie, pretending it’s a comedy, and one that should be shunted and long forgotten.