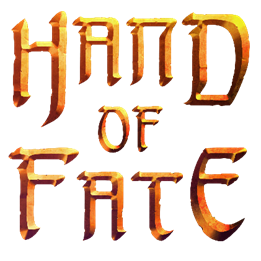 Xbox Australia is excited to announce the release of Hand Of Fate, developed by Australian game studio, Defiant Development, and available to download today from the Xbox Store for AU$26.95 on Xbox One.

Hand of Fate brings card gaming to video game life. An infinitely replayable series of quests where the player builds a set of cards into a deck, which is then used to deal out the dungeon floors through which they adventure in the attempt to defeat that deck. Upon entering a combat, all of the cards the player has collected fly into their hands as fully modelled 3D assets, and combat begins.

Key Features of Hand Of Fate:

Jeremy Hinton, business group lead for interactive entertainment at Microsoft in Australia said: “At Xbox, we’re committed to supporting independent developers and bringing great Australian indie games to the Xbox One. Hand of Fate is an exciting title, we’re looking forward to hearing the feedback from fans.”

For more information on Hand Of Fate and to download the game, please check out the Xbox Store. 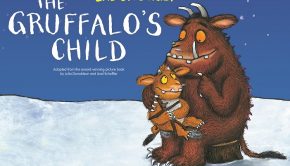 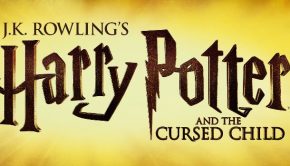 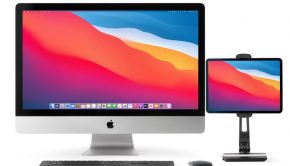