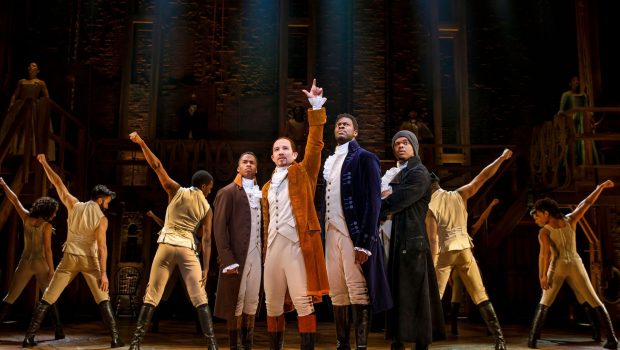 Hamilton to Premiere in Sydney 2021

Creator Lin-Manuel Miranda said;“Thank you to everyone in Australia who’s been asking for Hamilton. It’s on its way and we can’t wait.”

Hamilton Producer Jeffrey Seller said; “Every producer of a successful Broadway musical dreams of bringing their show to Australia.  I can’t wait to bring this show to Sydney which, like New York City, was built on the shoulders of immigrants.”

Australian Producer Michael Cassel said;“The moment I saw Lin-Manuel’s remarkable Hamilton I wanted to share it with Australian audiences. This is musical theatre at its most innovative, original and transformative best.”

HAMILTON premiered on Broadway in August 2015 and took home 11 Tony Awards, including Best Musical, the Pulitzer Prize for Drama and the Grammy Award for Best Musical Theatre Album. It is also currently playing in San Francisco, Chicago, on tour in the US and in London’s West End, where it opened in December 2017 winning seven Olivier Awards, including Best New Musical and Outstanding Achievement in Music.