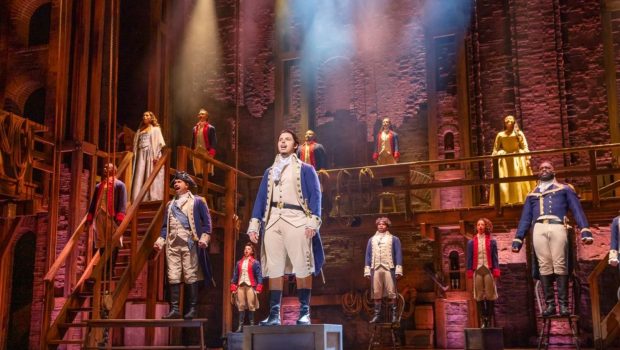 Today, due to popular demand, producers have released over 75,000 new tickets for the Melbourne season of HAMILTON, taking performances through to Sunday 31 July 2022.

HAMILTON, the Tony®, Grammy®, and Olivier Awards and Pulitzer Prize winning musical, will raise its curtain at Melbourne’s Her Majesty’s Theatre from 15 March 2022. Tickets for the Melbourne season are only available via Ticketek.com.au.

Jason Arrow shared his excitement ahead of opening HAMILTON in Melbourne next year:

“Melbourne has this great theatre district and Her Majesty’s Theatre has this intimacy and character that I love. I think it will work really well with the energy of the show. It’s going to be incredibly exciting to be performing there next year!”