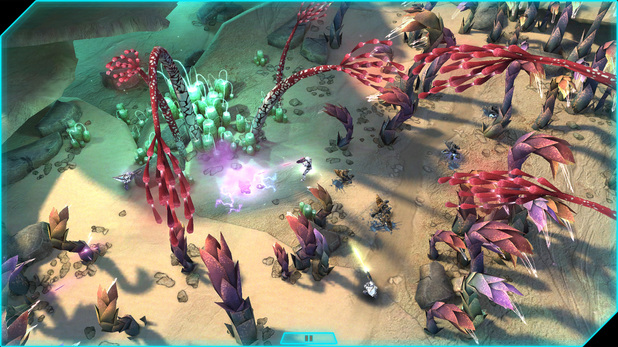 The battle between humanity and the Covenant expands to new warfronts as “Halo: Spartan Assault” arrives on Xbox 360 on Feb 1 for AU$19.95 via digital download.1 With over 30 stimulating missions at your fingertips, play longer than ever with the online cooperative mode and the Operation Hydra expansion that delivers an action-packed addition to the single-player campaign.

Top features in “Halo: Spartan Assault” for Xbox 360 include the following:

More details can be found on Xbox Wire