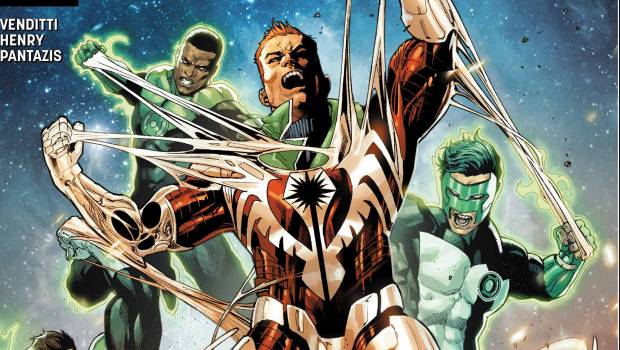 Summary: The Green Lantern Corp continue to deal with the Darkstar threat.

The Darkstar Rising story arc in Hal Jordan and the Green Lantern Corps has honestly been one of my favorite story arcs so far since the start of DC Comics Rebirth. With talks of Robert Venditti leaving the helm of this series, I feel like he is giving us one last adventure to really leave his mark on this title. With issue #46, Venditti continues to deliver the goods and touch into some deeper parts of our heroes in the corp. This story continues to amaze me and always finds a way to leave me hungry for more; I could do with a little less of creepy Hammond and his massive melon, but never the less I do love this story. 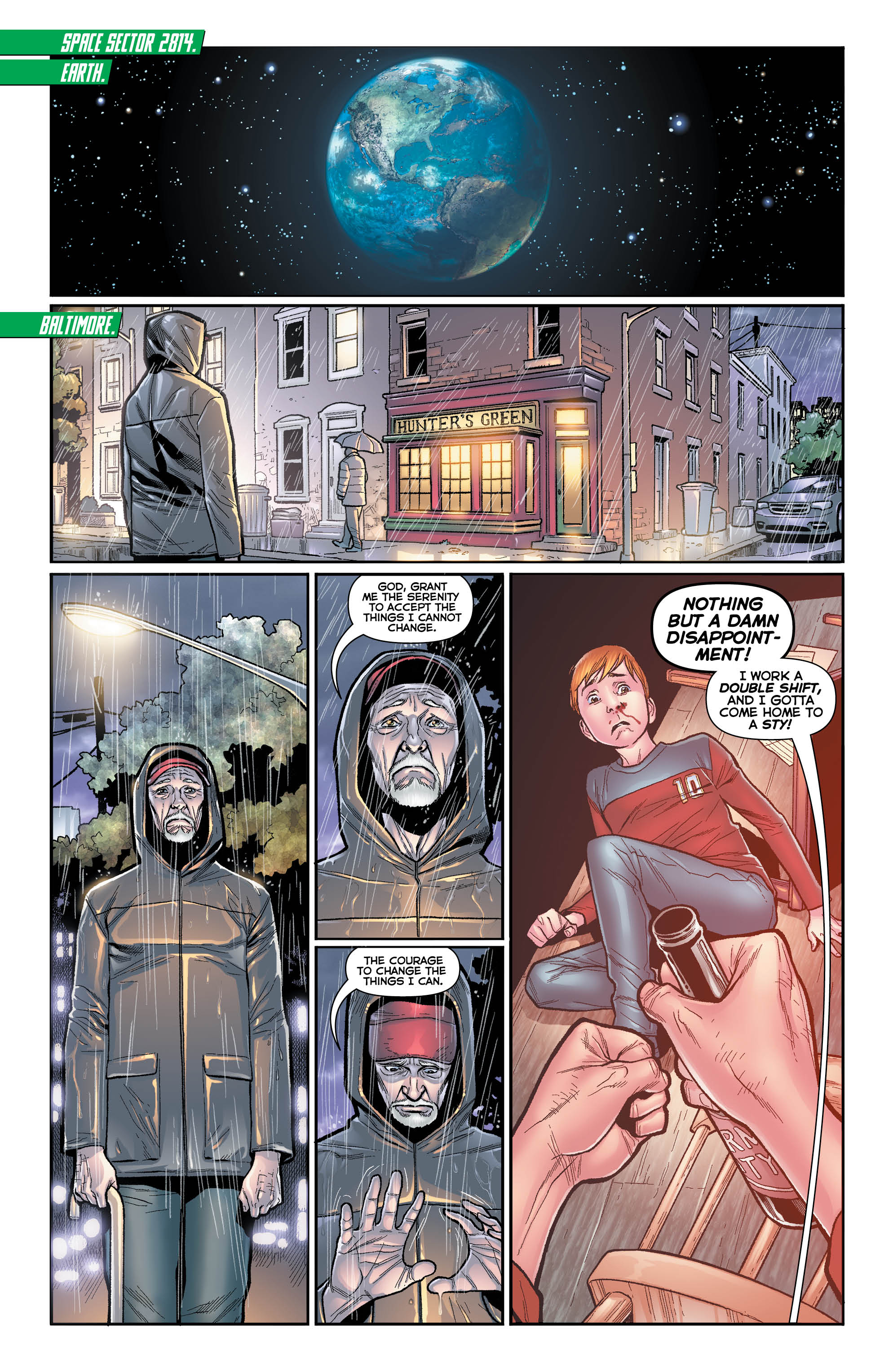 Now if you haven’t read the last issue then this next part will come as a spoiler, then again it may not if you look at the cover of this issue, but Guy Gardner has picked up the mantle of the Darkstars. I found this to be quite a twist in the previous issue but if any of the Earth lanterns were to do so, it would be Guy. This turn of events did give Venditti a chance to really dig down into the back story of Gardner and his issues with his father. This issue does a great job of giving us a little taste of Gardner’s past with his father and places Gardner on Earth confronting his father. This was to me, the most interesting part of this issue. 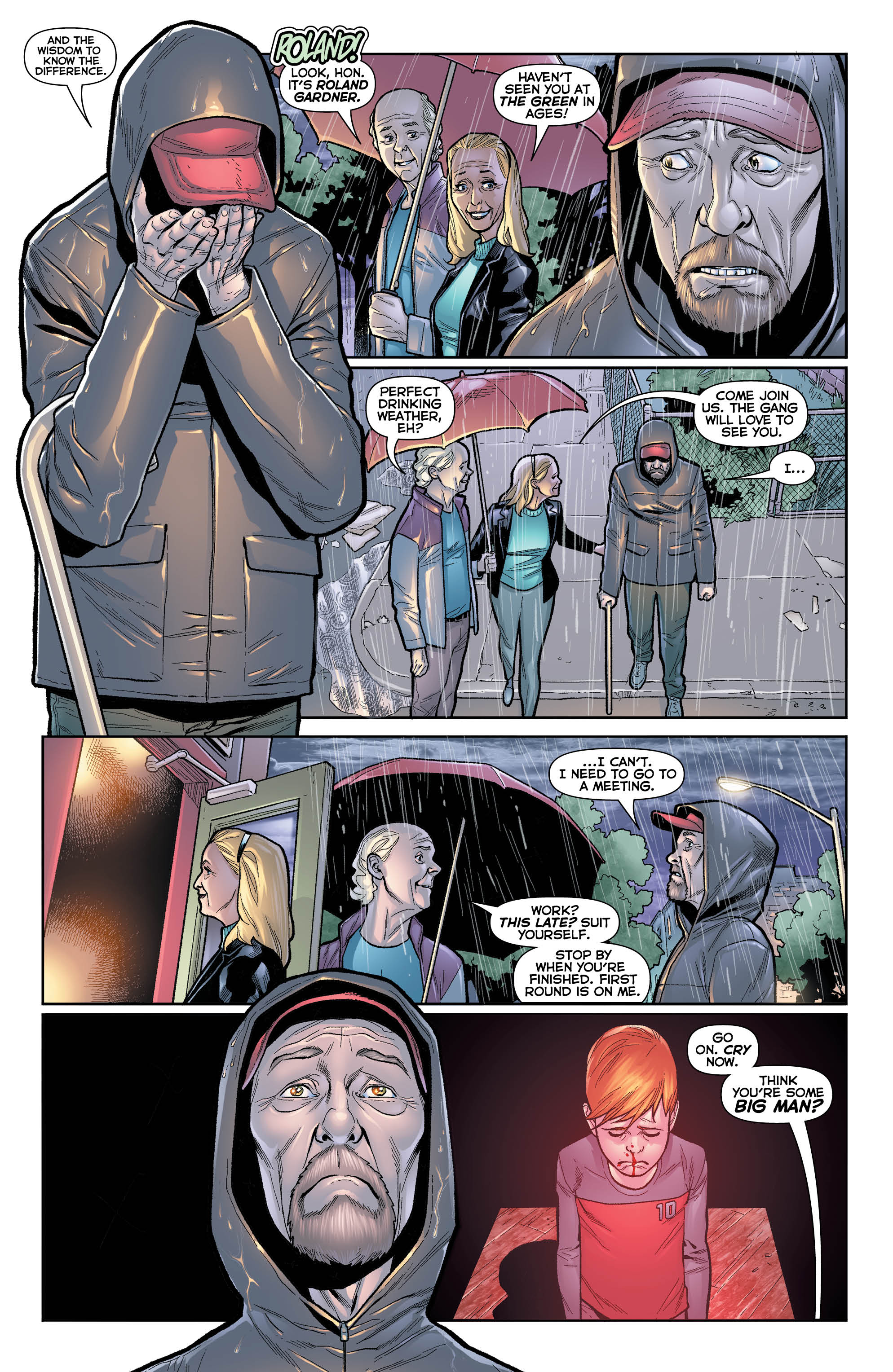 The rest of the story continues with the other characters dealing with their tasks at hand. John has convinced General Zodd to help with the Darkstar problem and Zodd has a toy the lanterns can use to level the playing field. Now it’s not really clear if this will be the extent of Zodd’s involvement in the story or not and I kind of hope it’s not. This just leaves the Hal Jordan and Kyle Rayner in their current predicaments. Rayner is being held captive by the Highfather and the New Gods and he’s honestly just useless to the story at this point. No offence to Rayner fans but how he even has a ring at this point is beyond me. 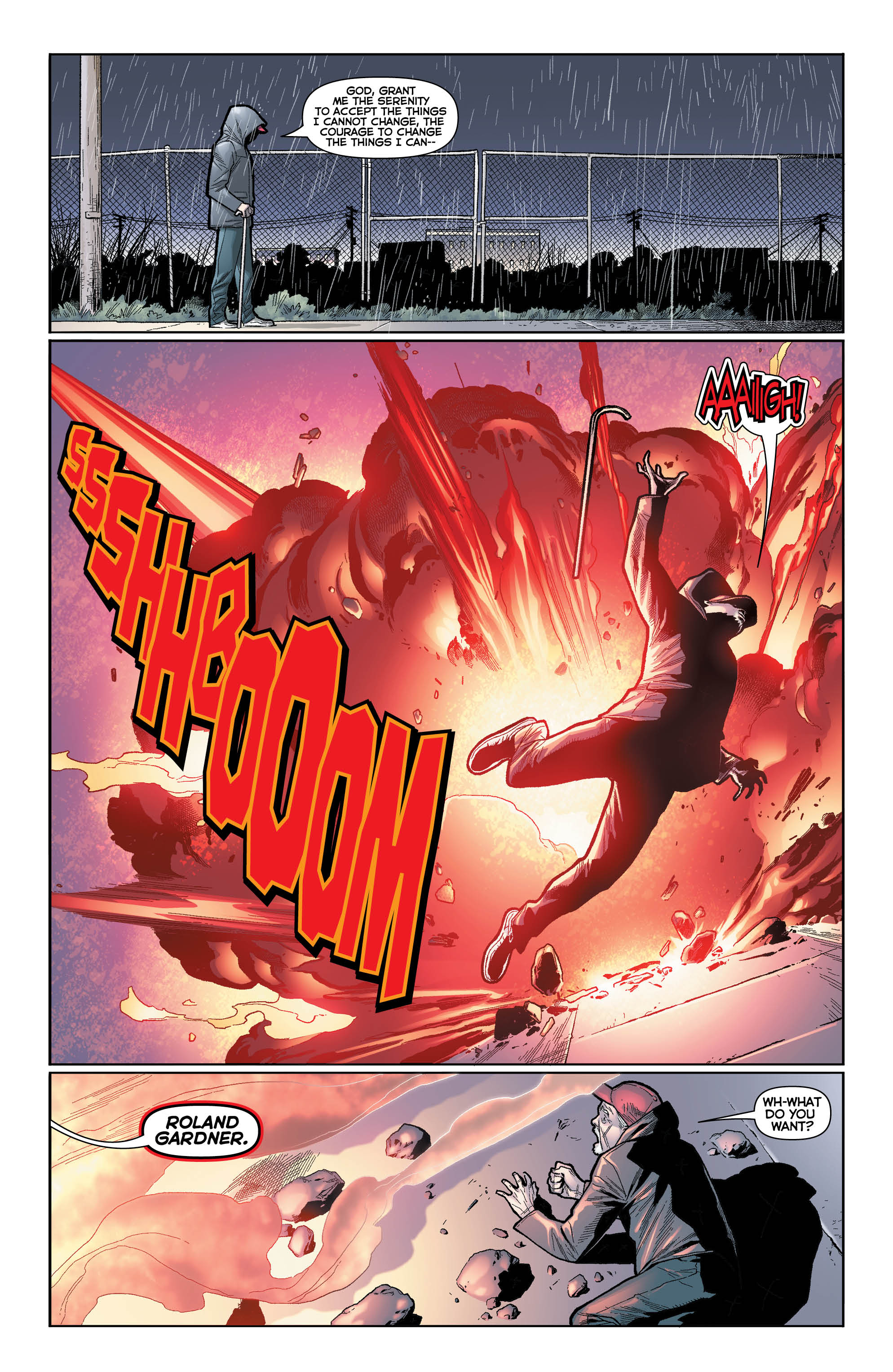 As for Hal, he’s on a lonely island with creepy Hammond and that head. I mean really… that head. Hammond has the desire to become a hero himself and Hal wants to use that God Brain of his to fight the Darkstars. This sounds like a good plan but when has Hammond ever really been that much help? I mean, come on, Hal… Anyways, this part of the story deals with Hammond telling Jordan he wants to help by eliminating all of his enemies in a more permanent manner. He tells Jordan that he knows that he has thought about it before so he just wants to make that a reality. Of course Hal tries to convince Hammond that isn’t the way to go about this but you know, let’s reason with a mad man, Hal. Things get a little weird after that and I won’t spoil it for you. 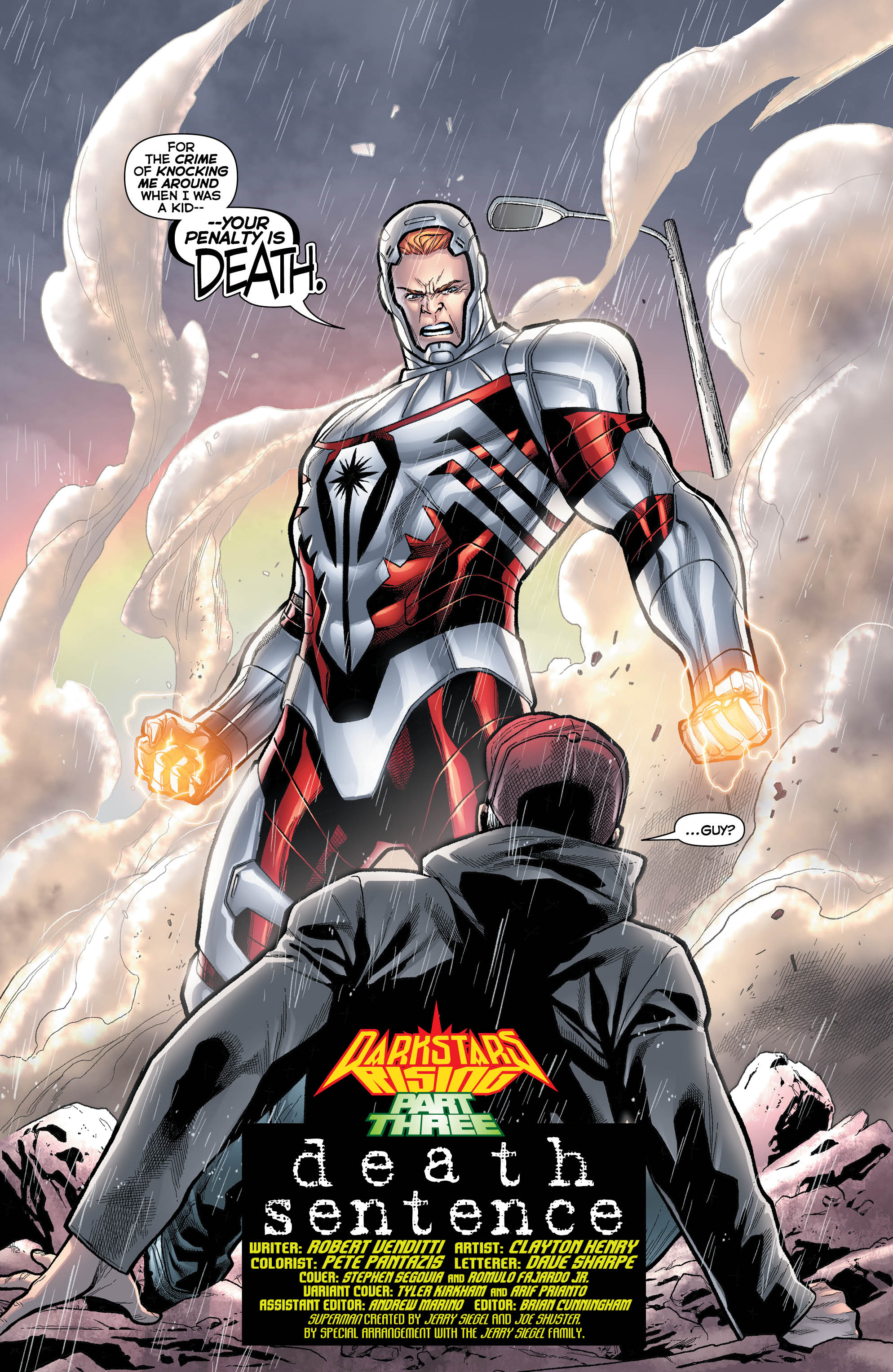 This was a fun a blast to read and pretty to look at. It wasn’t the best art seen in recent Green Lantern issues but it wasn’t bad by any means either. I’m giving this issue 4 stars, it would have been 5 but Hammond’s head just weirds me out and Kyle is just useless. On that note, I’ll just wrap things up and say that if you have enjoyed this story, or just enjoy Green Lantern, then this issue is for you. 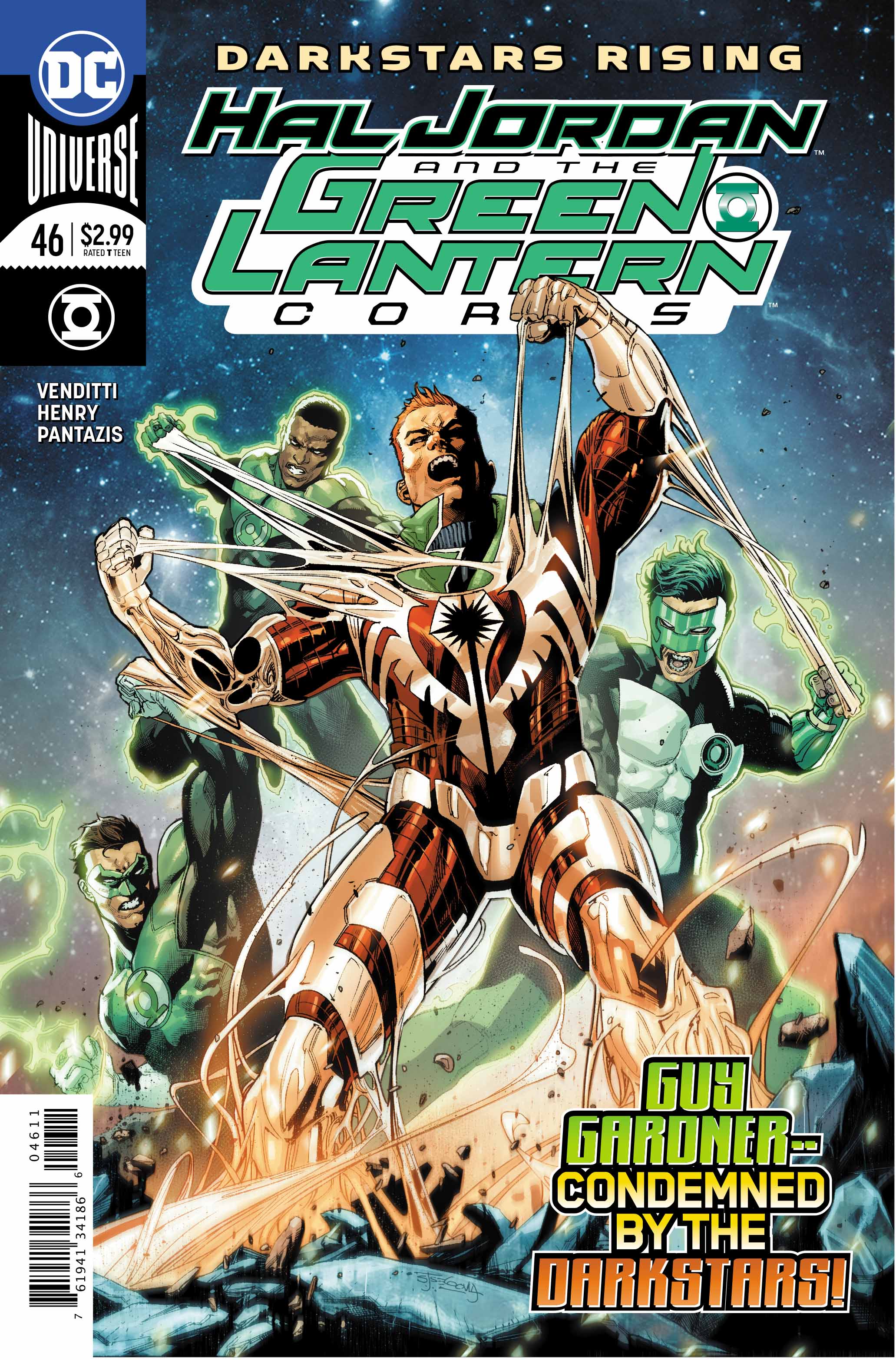 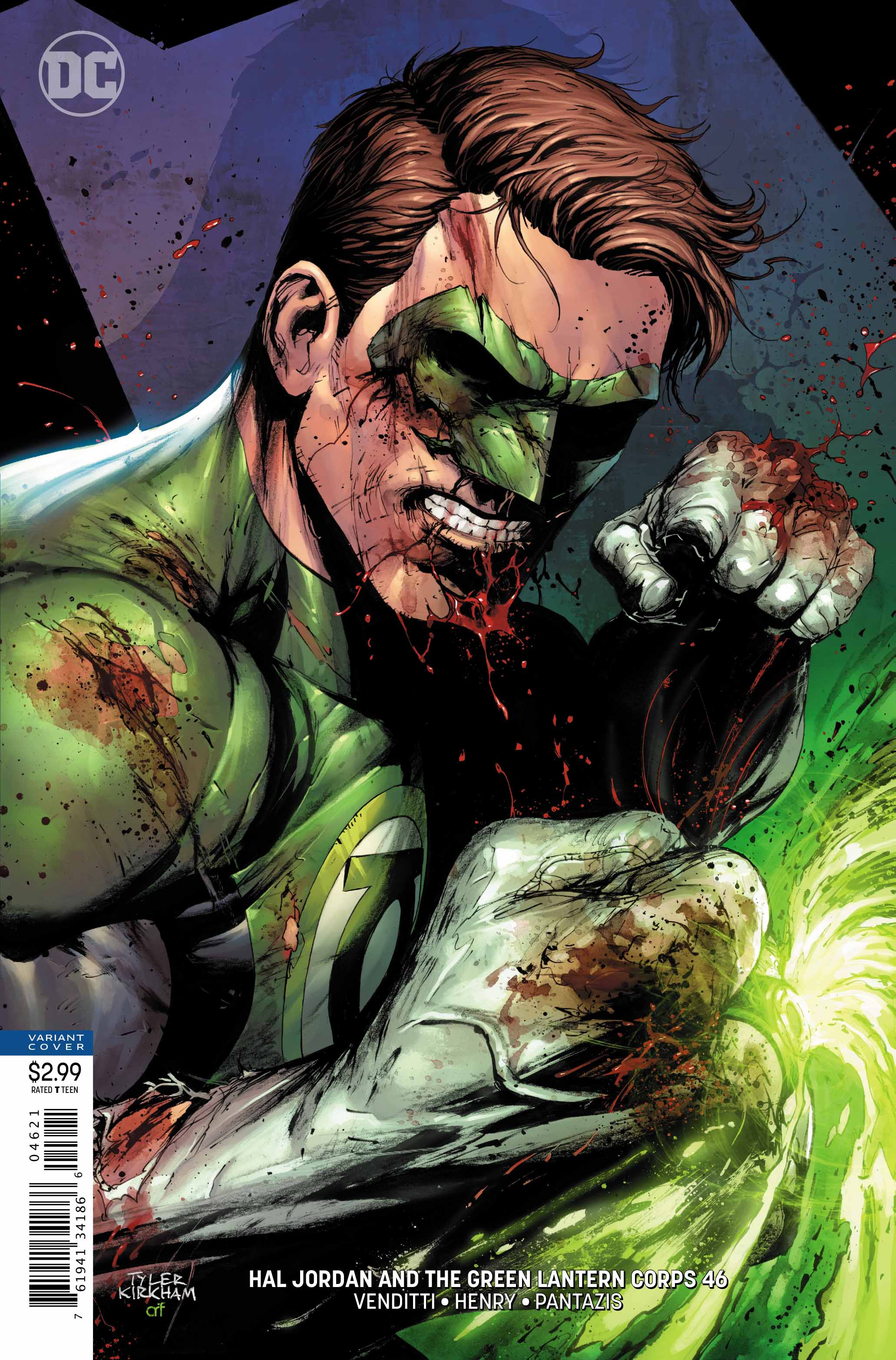