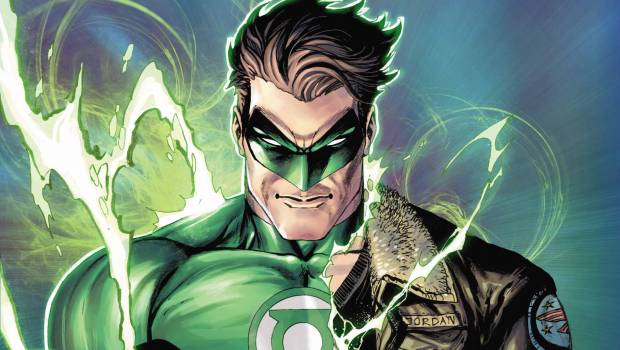 Summary: Hal N' Pals continue to gather allies in their war with the Darkstars.

If there is one thing that Robert Venditti has done with his recent story arc is put it all on the line and without holding any punches. I’ve absolutely loved every issue of the Darkstars Rising story, even stating that the previous issue is one of my favorite issues of Rebirth, and probably in my top favorite Green Lantern comics, period.  So when I was given this issue, I couldn’t wait to get start so I dropped everything I was doing and jumped right in. Now I don’t know if it was because I hyped myself up so much from the previous issue, but halfway through this issue all I could say as I went to the next page was, “meh.” 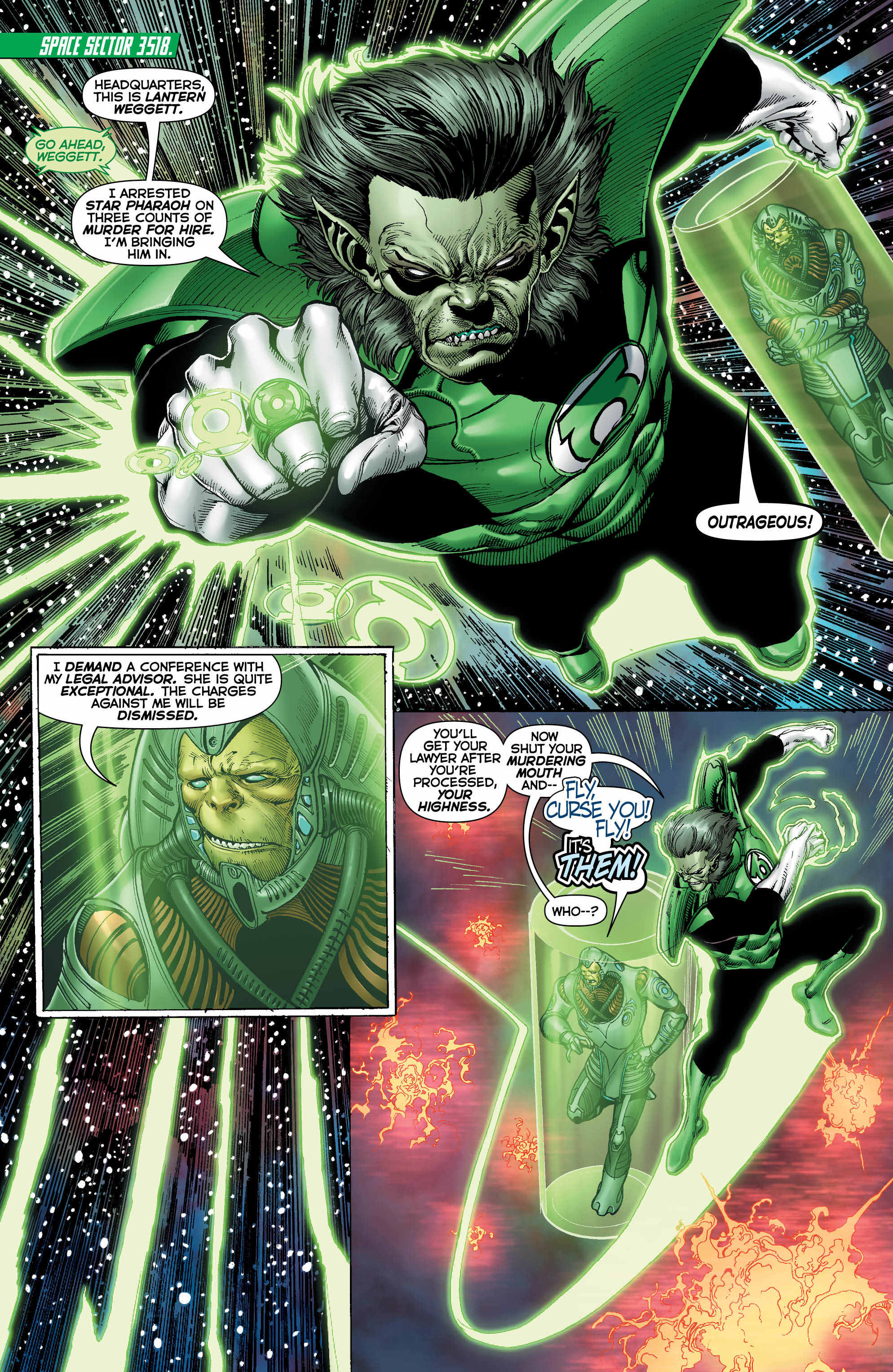 The issue starts out with Green Lantern Weggett checking in with the Green Lantern Corps to let them know he had Star Pharaoh in custody. Now if you are an avid fan of Green Lantern, you might be asking yourself, ‘Who is Green Lantern Weggett?’ I thought this same question to myself because he looked like a discount Michael J. Fox from Teen Wolf, in a Green Lantern costume. However, none of that matters because if this were Star Trek he would be rocking the red Ensign shirt with how important he was to this story. 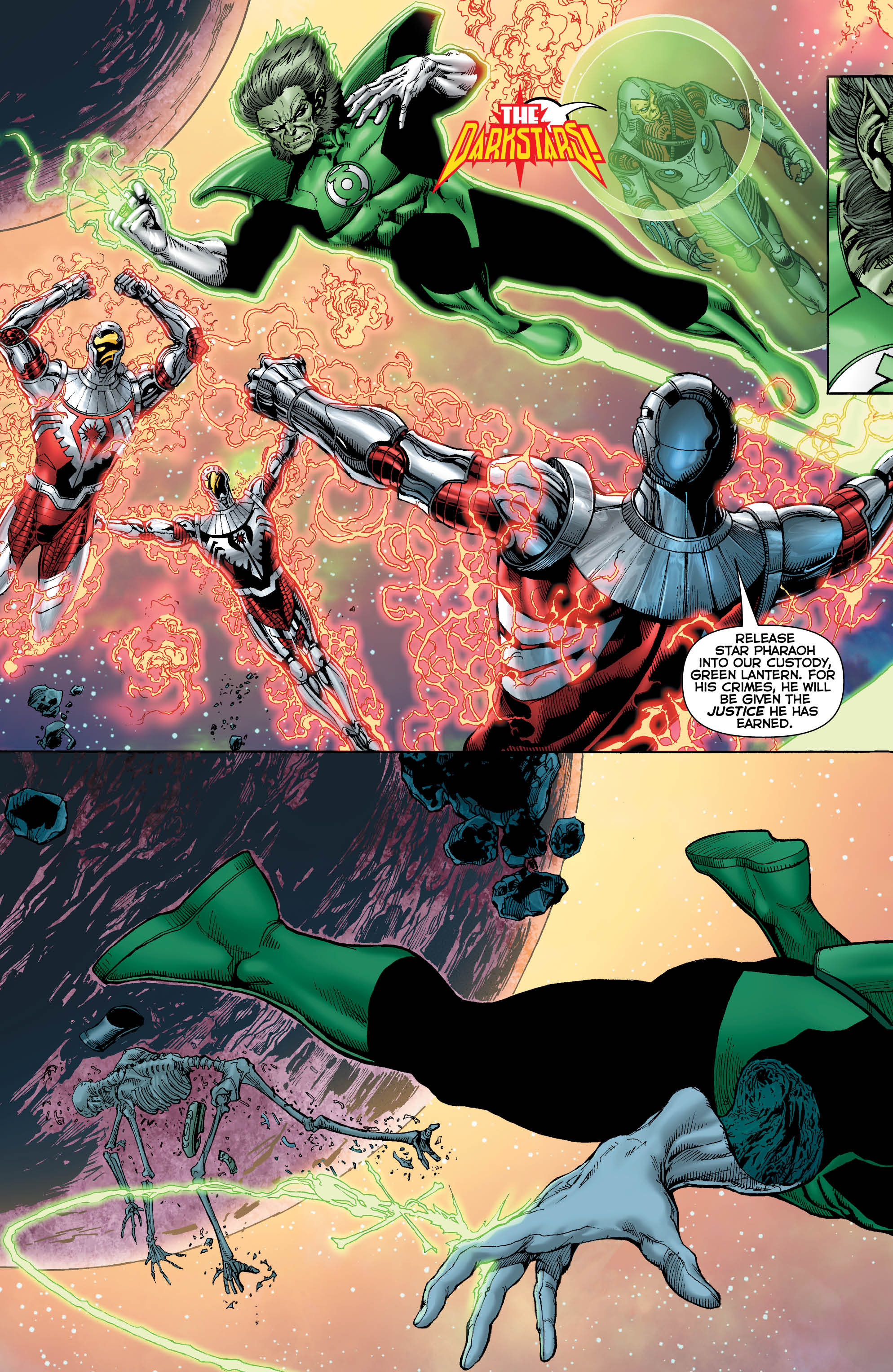 The rest of the story pretty much picks up from the previous issue, with Hal Jordan busting Hector Hammond out of the joint, John Stewart seeking help from General Zodd, and Guy Gardner seeking help from Arkillo and the Sinestro Corp. The issue just kind of pedals in place and really doesn’t offer much more than that. The saving grace for this issue was Venditti hitting us with a left hook of a twist three quarters of the way through this issue which left me thinking, ‘What the hell just happened?’ It was a twist that would have been better used to end the issue, but no. We get creepy Hector Hammond… Joy. I would give a little more detail about what happens in this issue but honestly, not that much really happens. 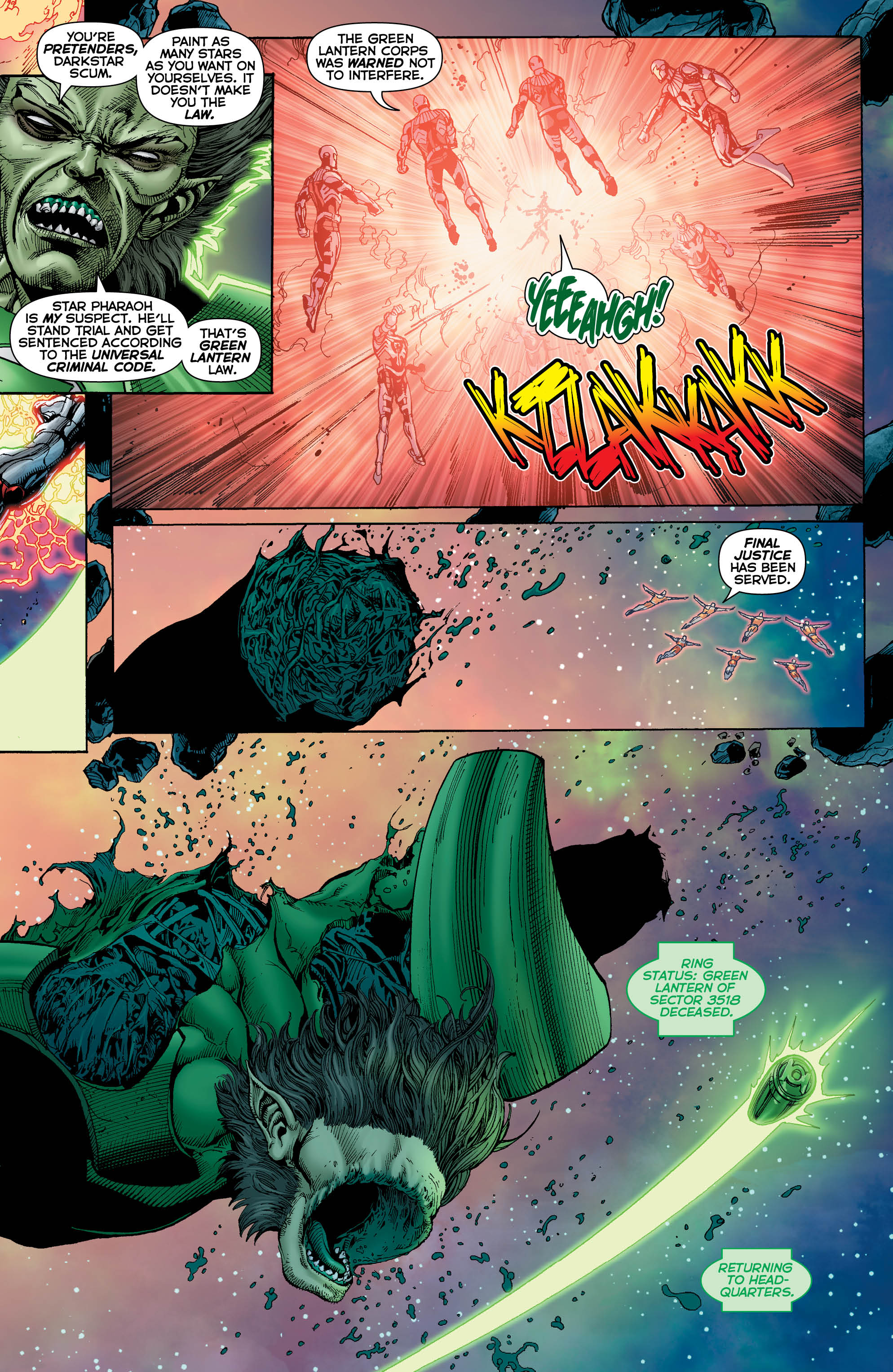 One thing that I noticed right away from the first page, and this bothered me so much, was the change in the art team again. The previous issue was absolutely beautiful and done so well, but this issue… once again left with this feeling of meh. Once again the art team from part one of this arc are back, and as I stated in that review, the art wasn’t bad but really didn’t feel like Green Lantern art. Now this issue did look better than it did in issue 42, but I will say I missed the team from the previous issue. 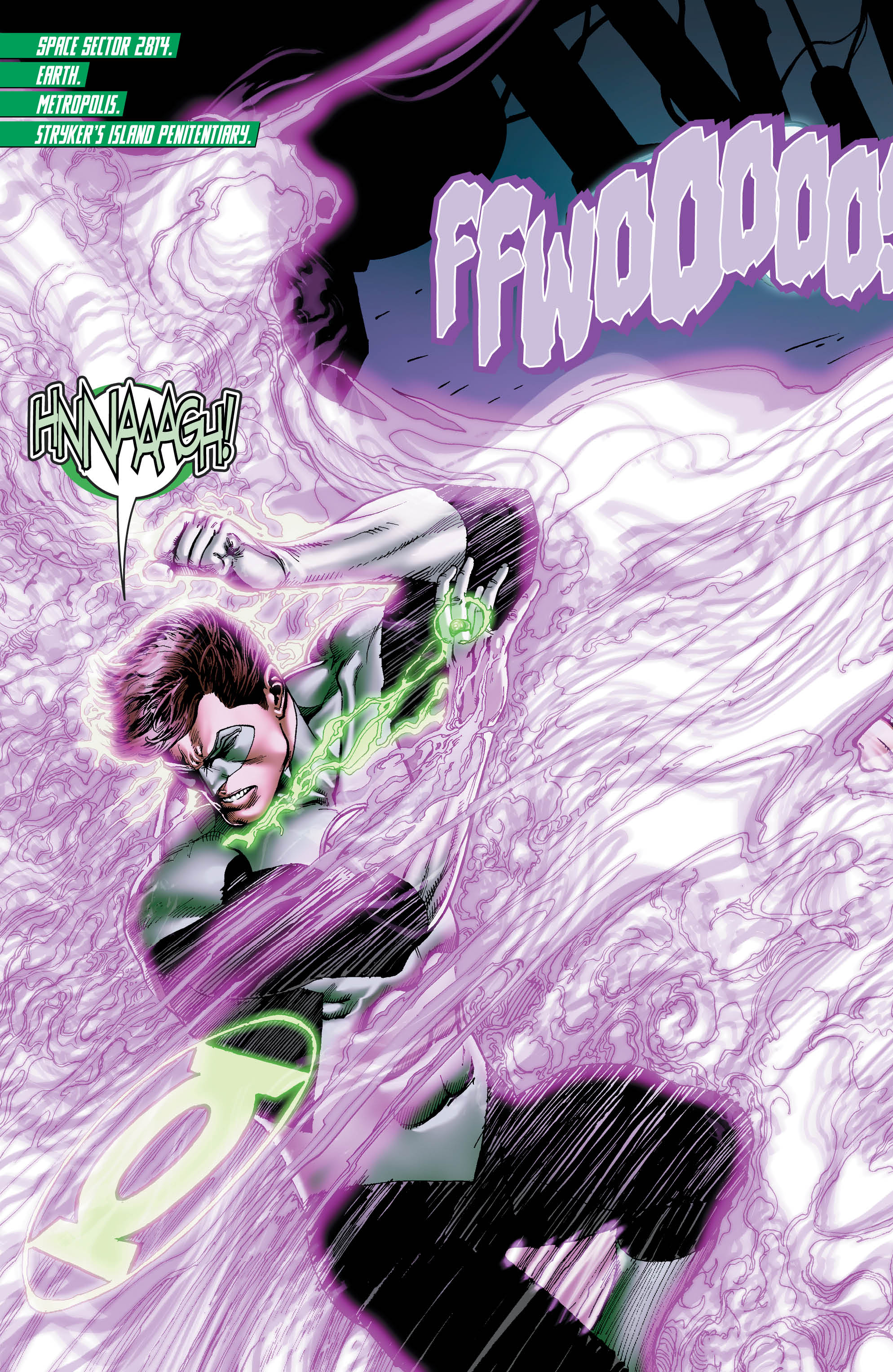 This issue isn’t bad by any means but compared to what this team has built up to this point, I was left a little disappointed. I’m giving this issue 3 stars out of 5. If you have been reading the Darkstars Rising arc, then it’s obvious that this issue is a must read, but if you are thinking about trying Green Lantern, this is not the issue to start with. This really is a great arc and I look forward to the next issue and the follow up to that twist. 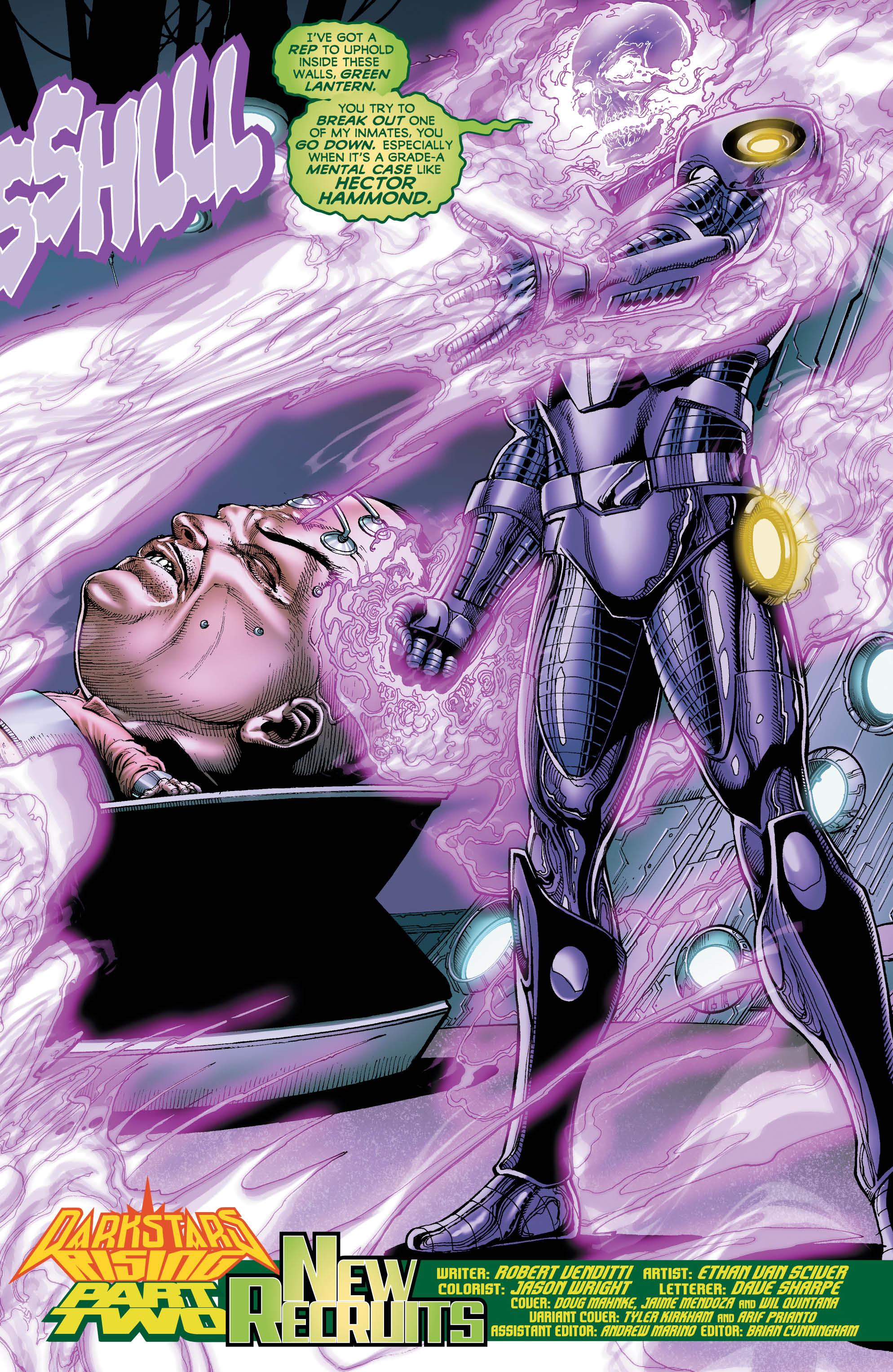 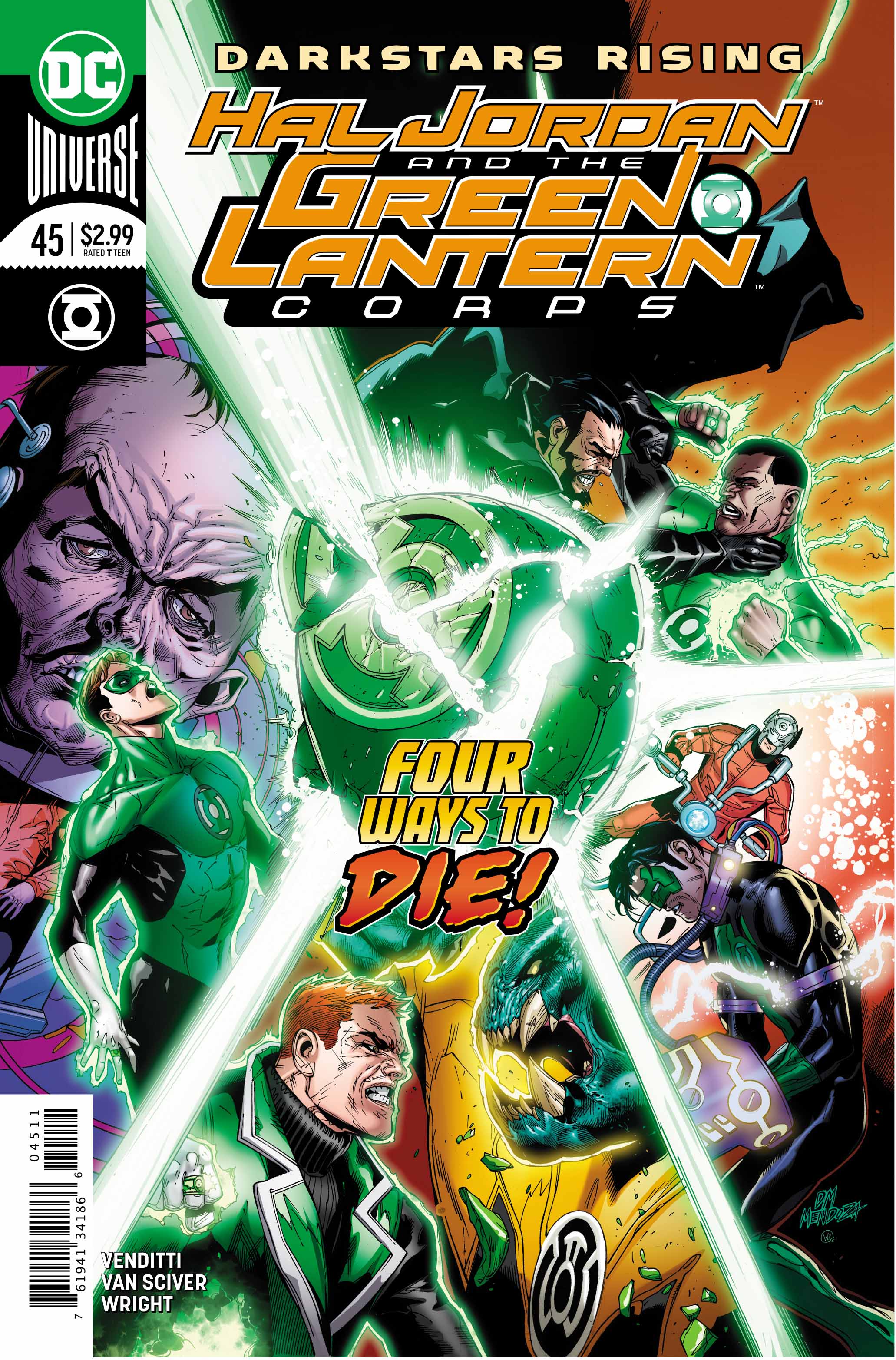 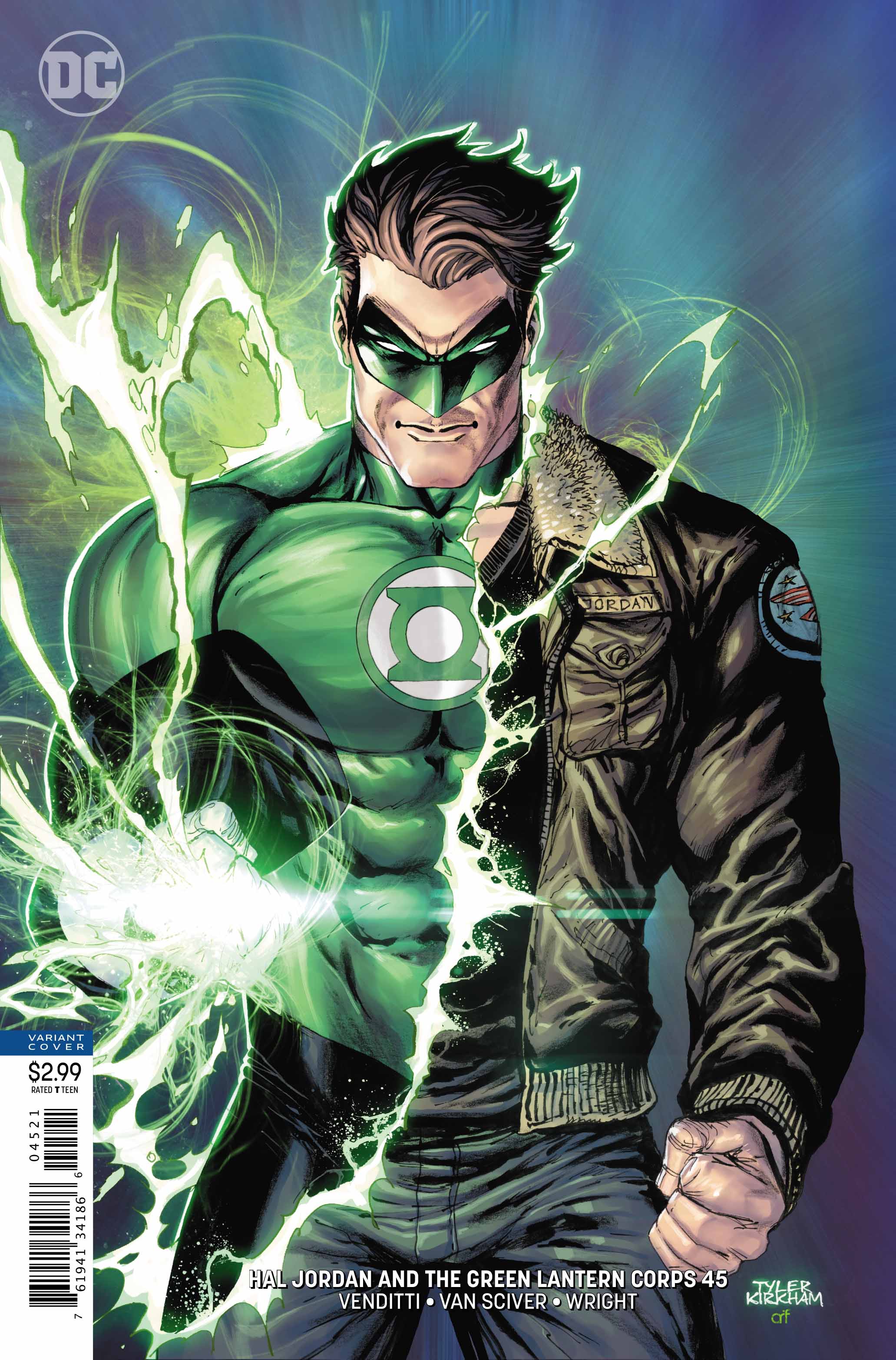