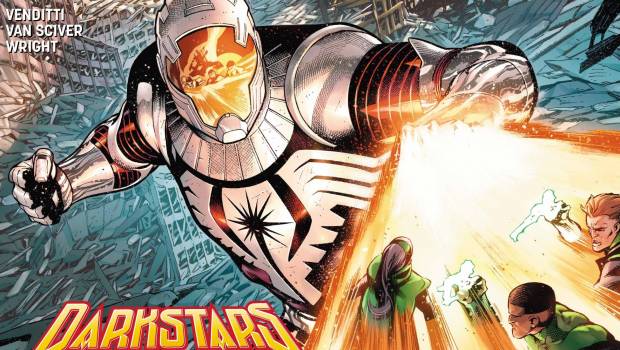 Summary: A prelude of events to come.

Throughout the cosmos, there has always been a rag-tag group of heroes that will go to any means to keep their space sectors safe. I’m talking about the Green Lantern Corps with Earth heroes Hal Jordan, John Stewart, Kyle Raynor, and hard-hitting Guy Gardner! These guys never fail to deliver over the top thrills, and amazing heart. In our last story Venditti had the Guardians returning to the head of the Green Lantern Corps, potentially placing the currently leader Stewart at odds with them. With this new story arc we can see how the Guardians plan to take the Corps forward. So now Robert Venditti gives the Darkstar Rising, Prelude Part One! 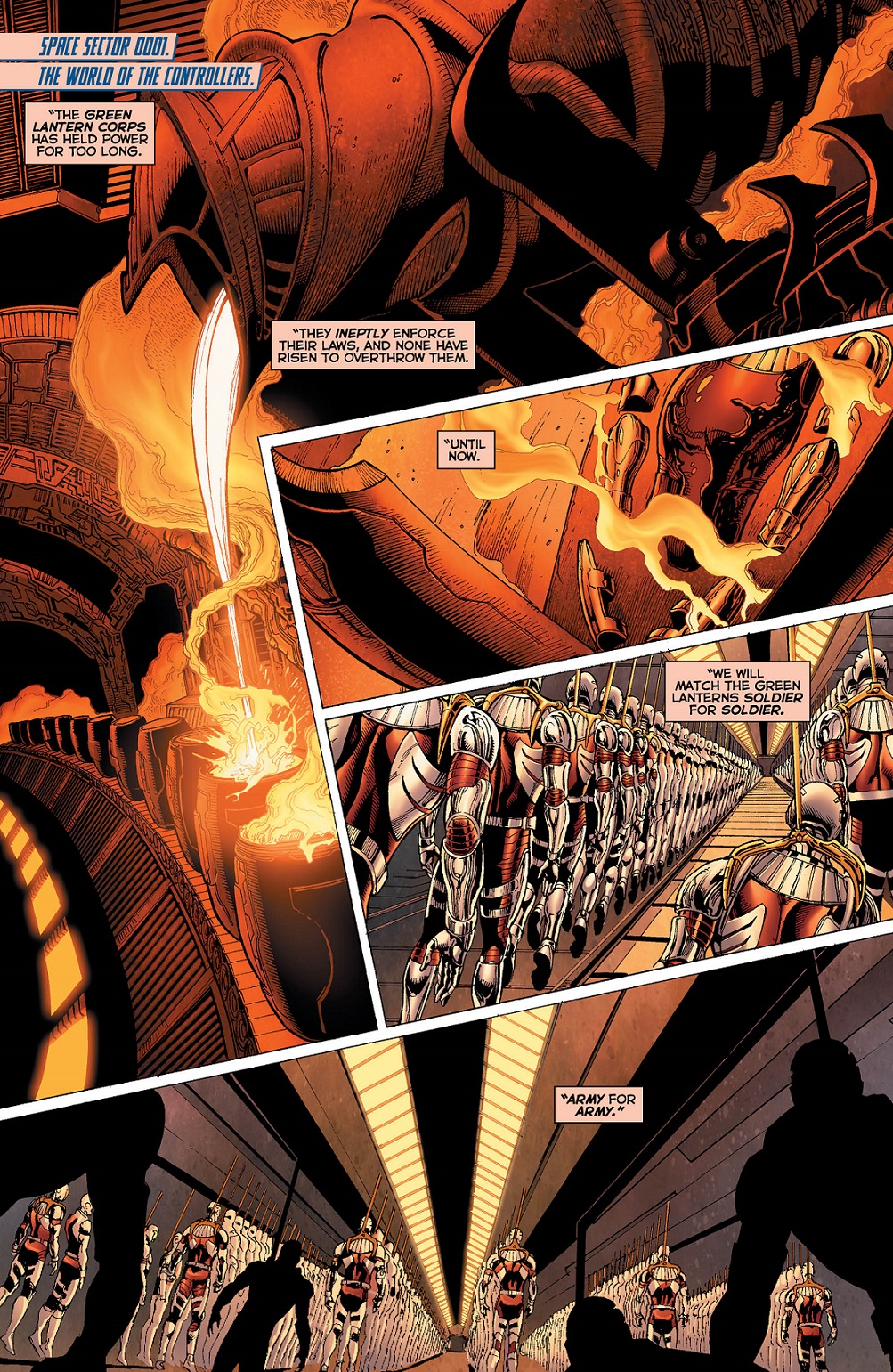 With their recent defeat of General Zodd and his family, the Green Lantern Corp find themselves with a moment of peace throughout space. Unbeknownst to the Corps, the leader of the Controllers, Kellic, has devised a plan to build an army of Darkstars to match the Corp, soldier for soldier. Things do not quite work out from Kellic as Darkstar One activates seemingly of its own accord.

This issue also gives us a moment for new Green Lantern recruit Somar-Le to have a talk with ex-Lantern Tomar-Tu, a Lantern she once idolized. Tomar-Tu is being currently held in the Science Cells for killing unarmed criminal Romat-Ru. These events being very hard for Somar-Le and the rest of the Corps to come to terms with.

While this issue doesn’t have the usual action we are used to seeing in this series, Venditti uses this time to build what will be an emotional ride for our heroes in the Corp. With this being a prelude of events to come, slow and steady wins the race for this issue. Venditti really left me hungry for more and sets up the story well.  Though the art may not have been as vibrant as previous issues, Scriver and Wright’s work on this issue gave me a feeling of old 80’s sci-fi movies, which is definitely okay with me. 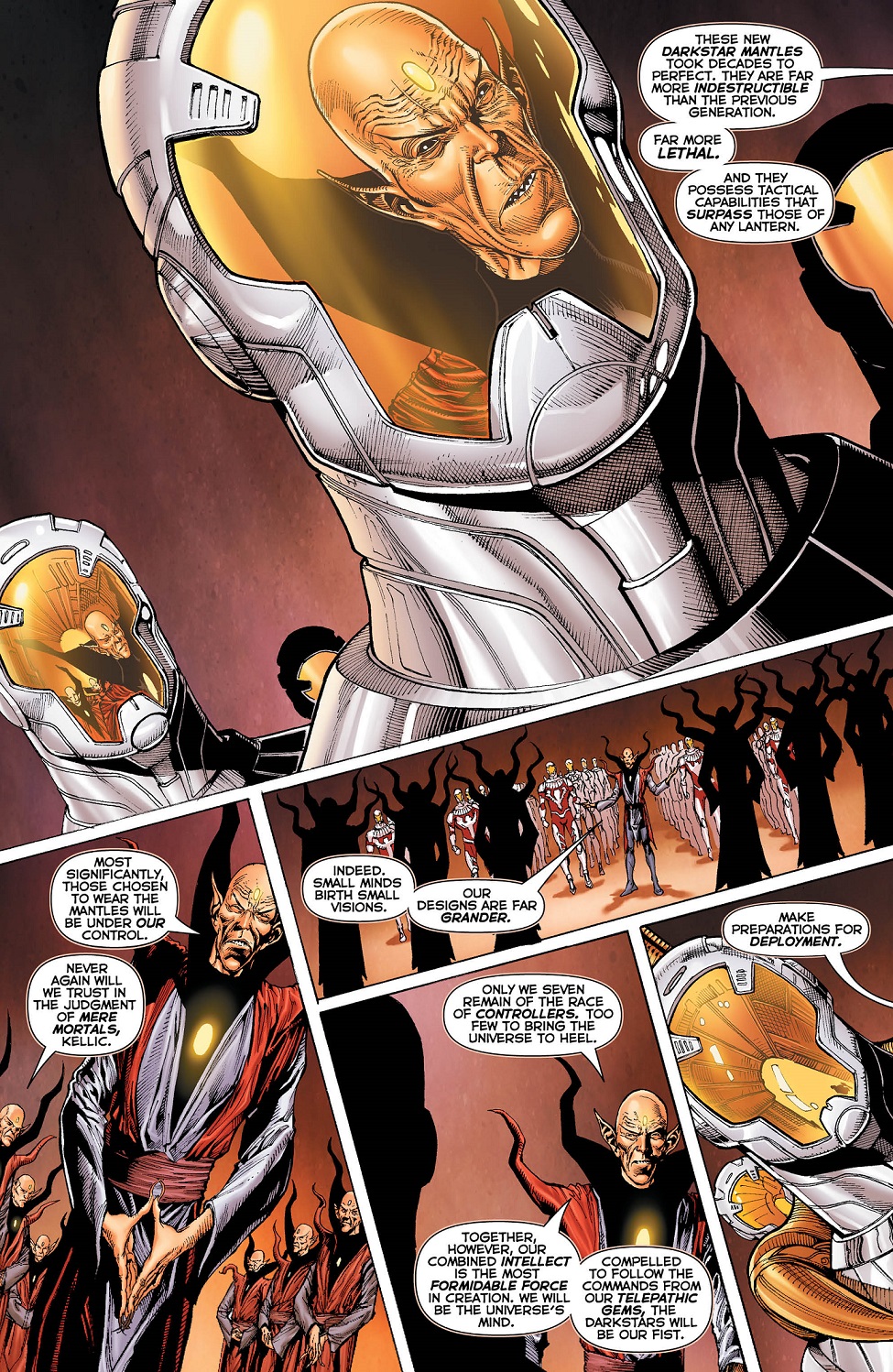 My final thoughts for this issue is though the story may have moved slowed, I think Venditti brilliantly set up a story that will put our heroes at odds with an old friend. With some amazing art and a bright future ahead, I give this issue of Hal Jordan and the Green Lantern Corps a 4 out of 5! A must read for any Green Lantern Fan! 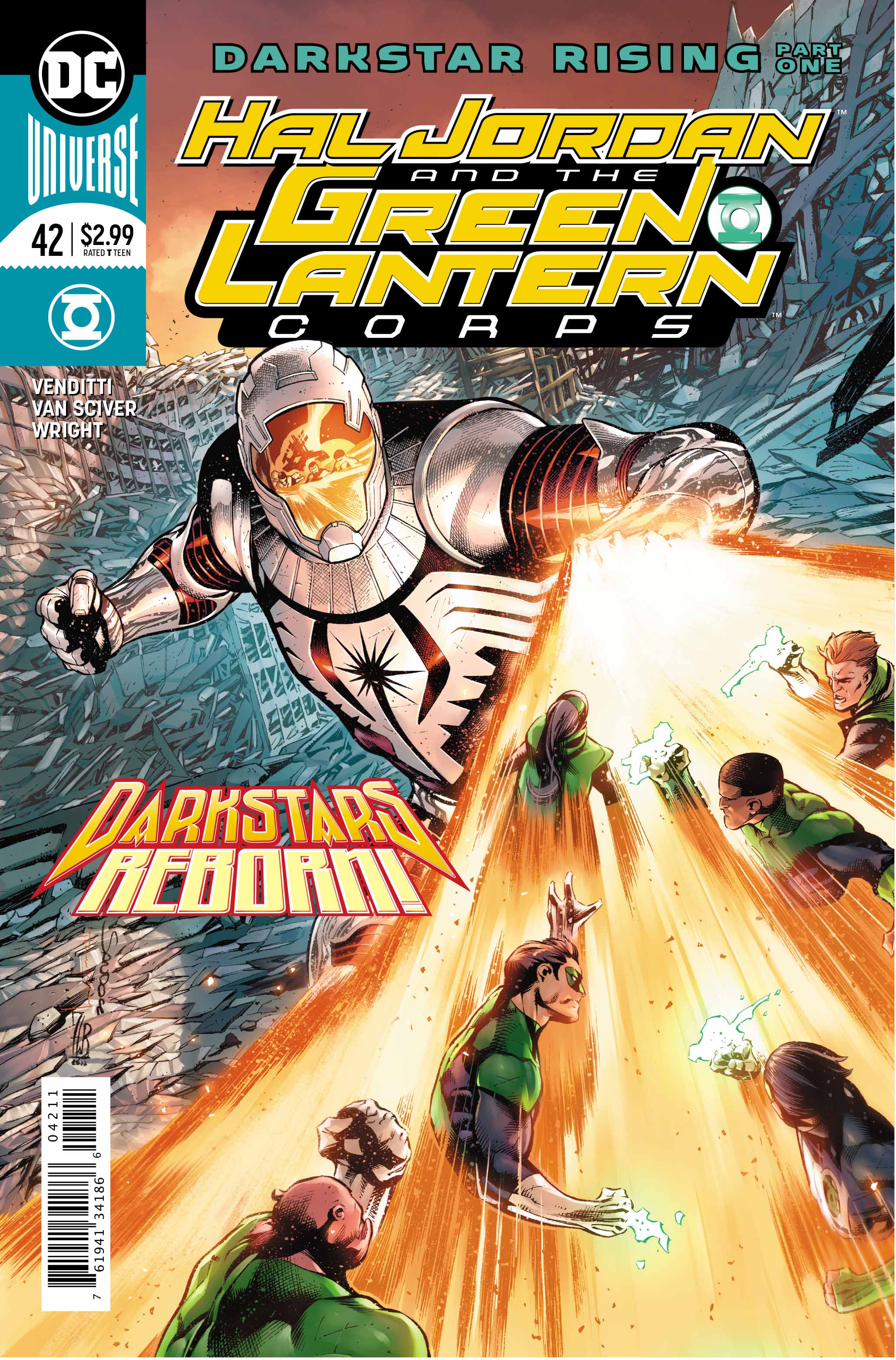 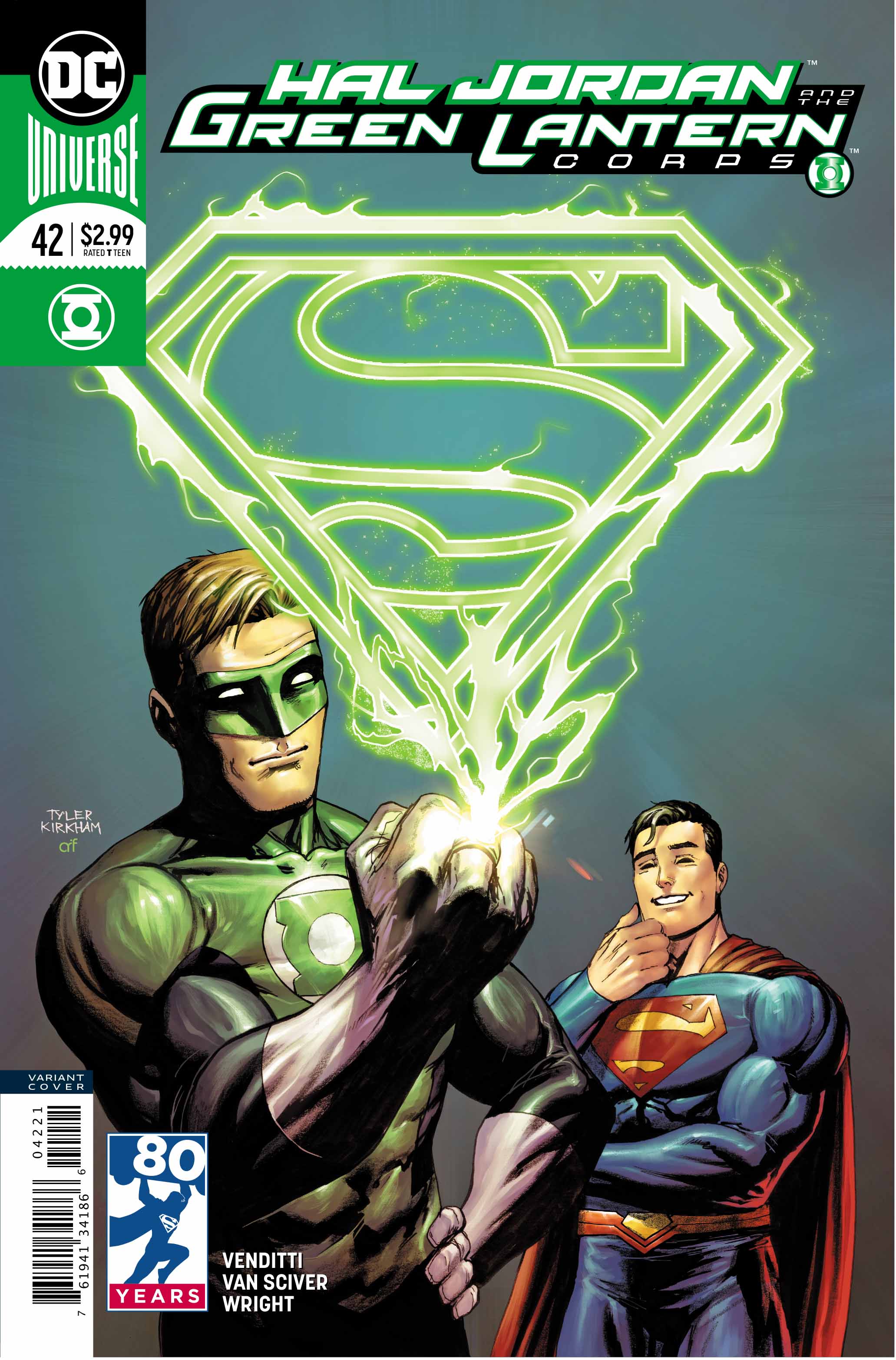