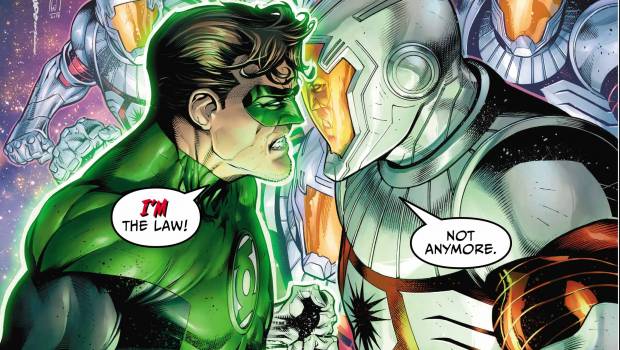 Summary: Hal Jordan and the Corp are on the hunt and looking to team up with the least likely of allies.

Out of this World!

In the previous issue of Hal Jordan and the Green Lantern Corps, Lanterns across the Galaxy kept reporting the death of criminals at the hands of the Darkstars. Corps Leader John Stewart had Salaak run a model to back track a likely origin point for all the attacks and, with the approval of the Guardians, they flew off into action. Soon the Lanterns learned they were outnumbered and out gunned. This sent the crew out looking for help in all the wrong places and that brings us up to issue #44. 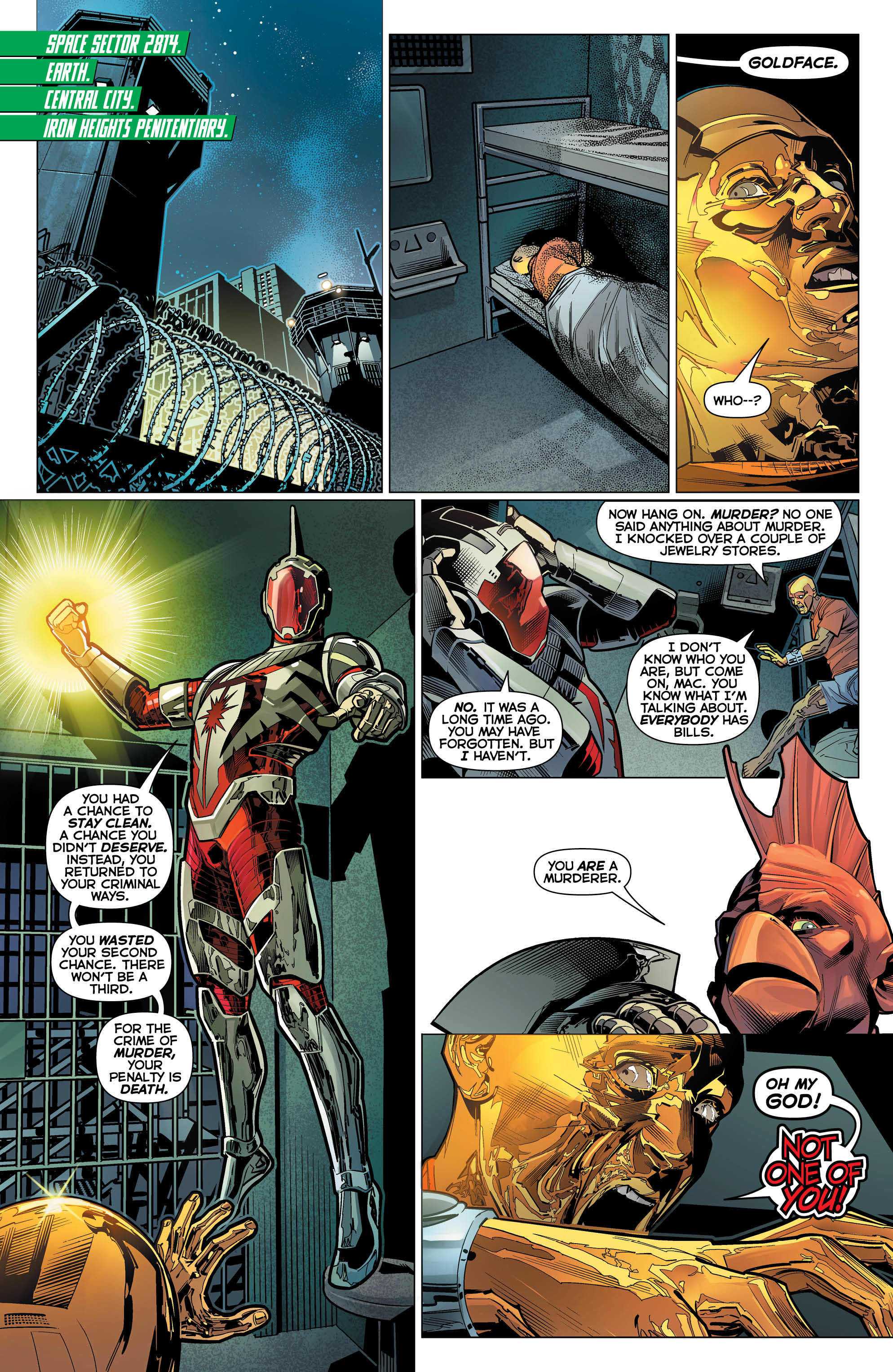 The issue opens at Iron Heights Penitentiary, in Central City; Hal Jordan is investigating the murder of Goldface, at the hands of a Darkstar, when his friend – The Flash – drops in to offer his help in the investigation. Hal Jordan catches his friend up with what is going on with the Darkstar and this leads to a moment where Hal opens up to the Flash about his feelings of failing Tomar-Tu. Though this moment is brief, I love any chance to see these two together on page. With this series taking place mostly throughout the galaxy and away from earth, it was nice to see Hal with the Flash. Come on, DC Comics, I need some more team ups in my life! 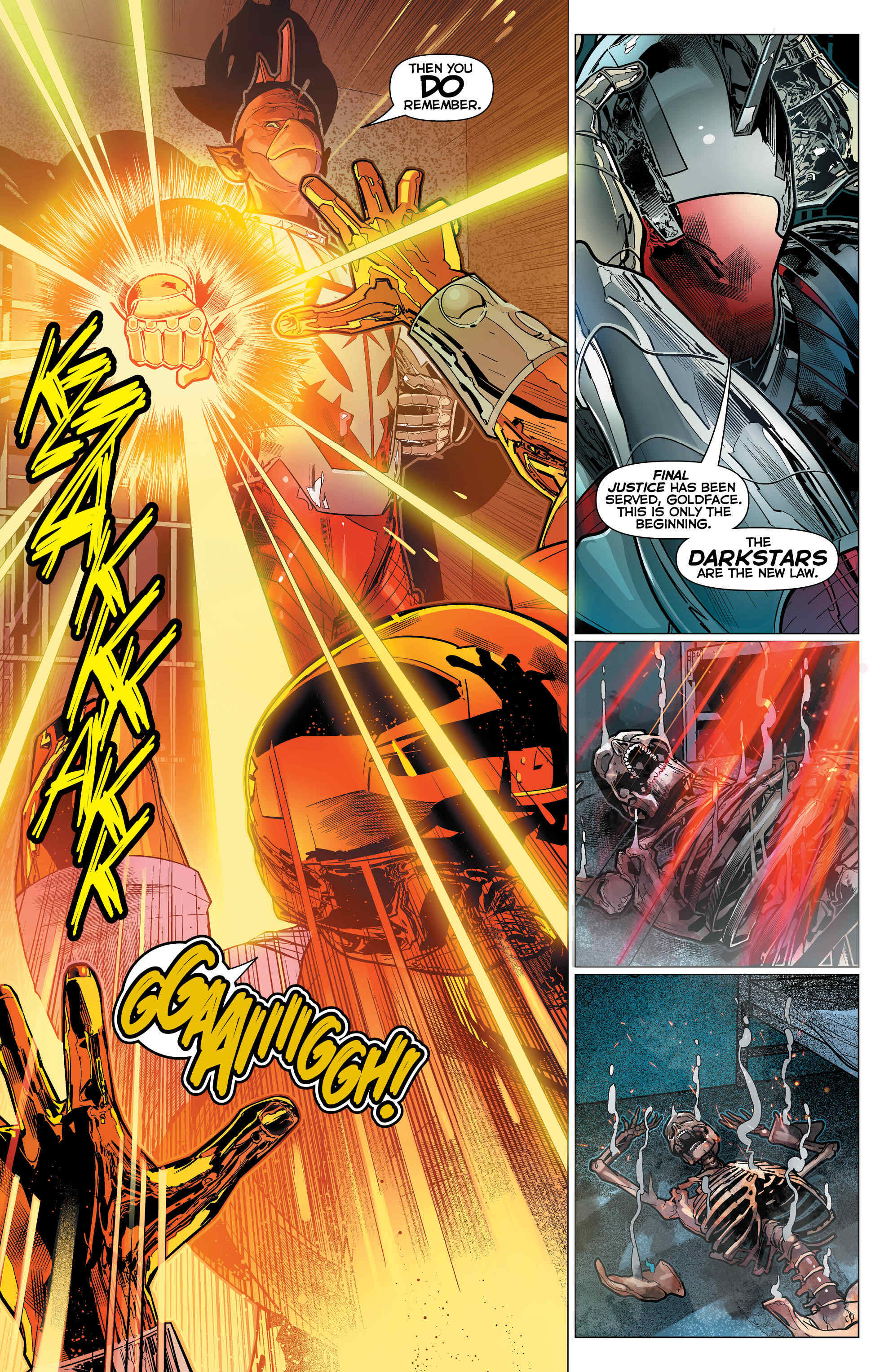 Without giving too much away, the rest of the issue has other members of the league chasing down a motley crew to form an alliance with to help them put an end to the Darkstars. They are going to need help from any place they can, if they plan to take on the numbers of the Darkstars. Though I love the moment between the Flash and Hal Jordan, I have to say my favorite part of this issue comes from Guy Gardner’s part of the story and who he turns to for help. This could be another team up I would gladly throw my hard earned money at. I’m looking at you DC Comics, from the words of Captain Jean-Luc Picard, Make It So! 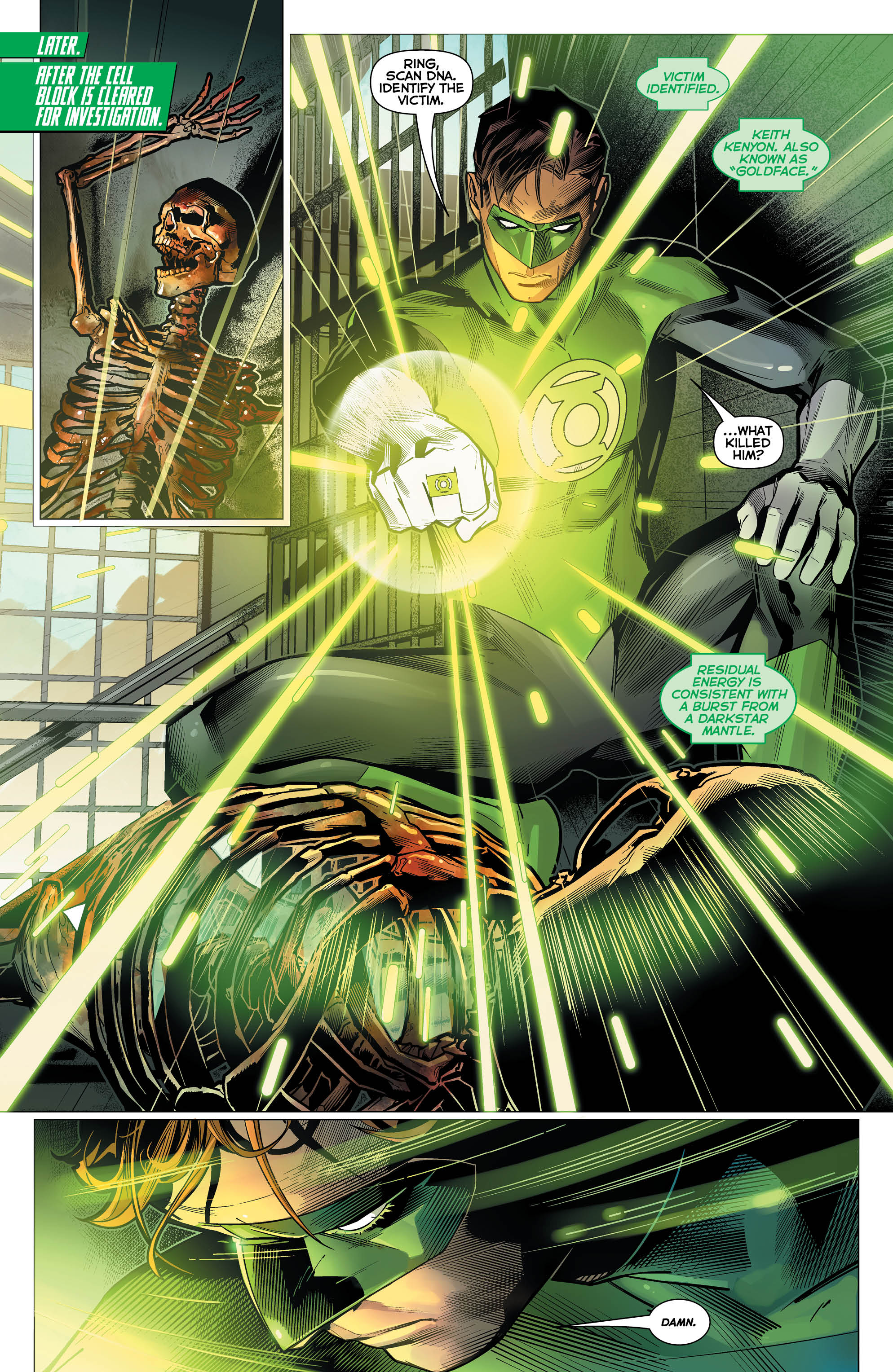 One thing I noticed from page one of this issue was the art. This has been one of the best looking issues from this story arc. It is absolutely stunning to look at! When the Flash appears, I was left just looking at this page – taking it all in. Flash’s red and yellow just looking so brilliant next to the black and green of Hal Jordan. This whole issue was just so stunning and full of life, and honestly has to be my favorite issue of this story arc, and maybe even this series: Rebirth run. 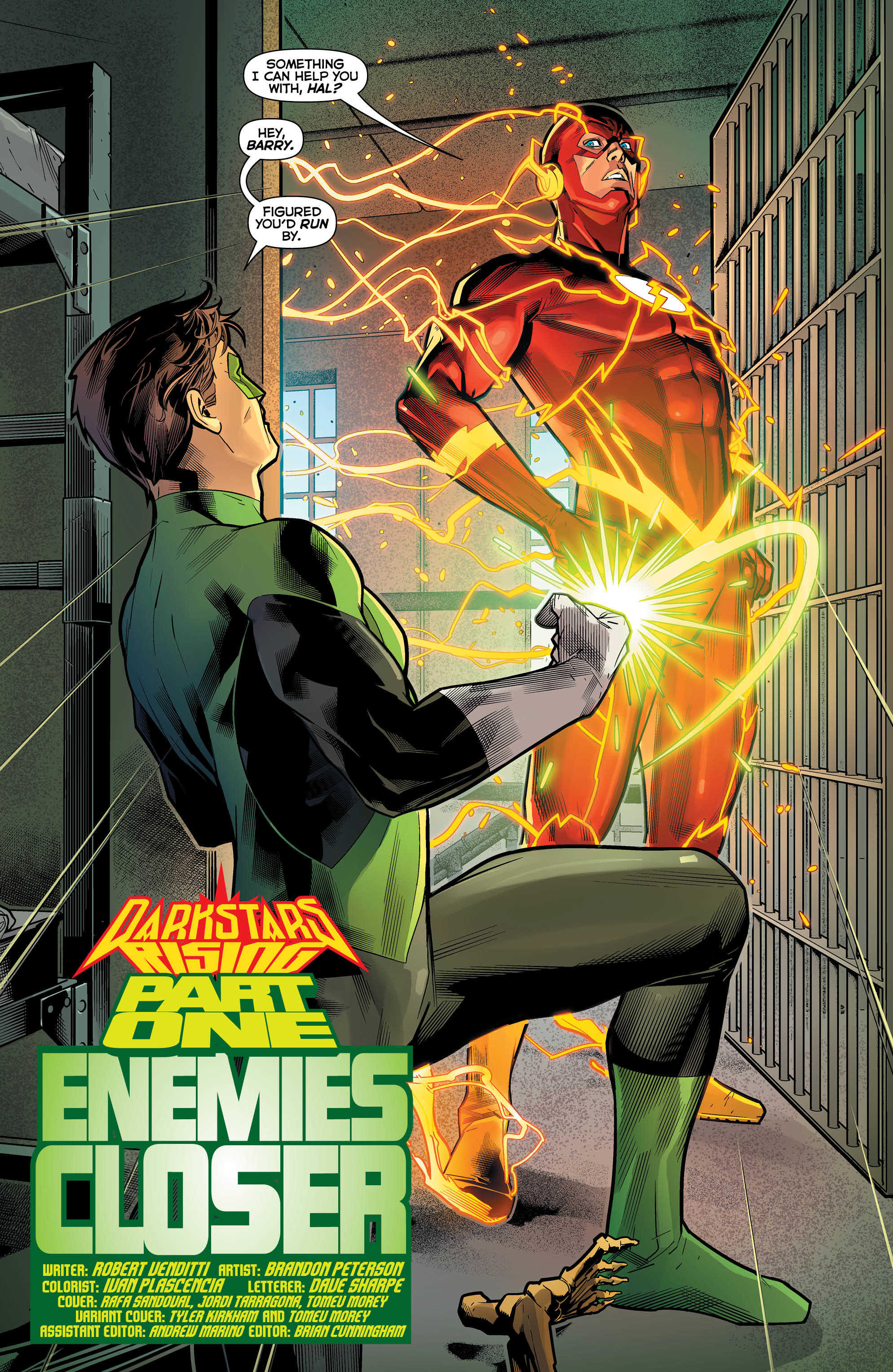 This issue was an absolute blast to read and this story is really turning things up with whom all the Corp turn to for help.  Once again, Robert Vendittidelivers with this issue, andBrandon Peterson and Ivan Plascencia killed it with the art in this issue. This issue easily earns a 5 star rating from me and I would tell anyone it is a must read. 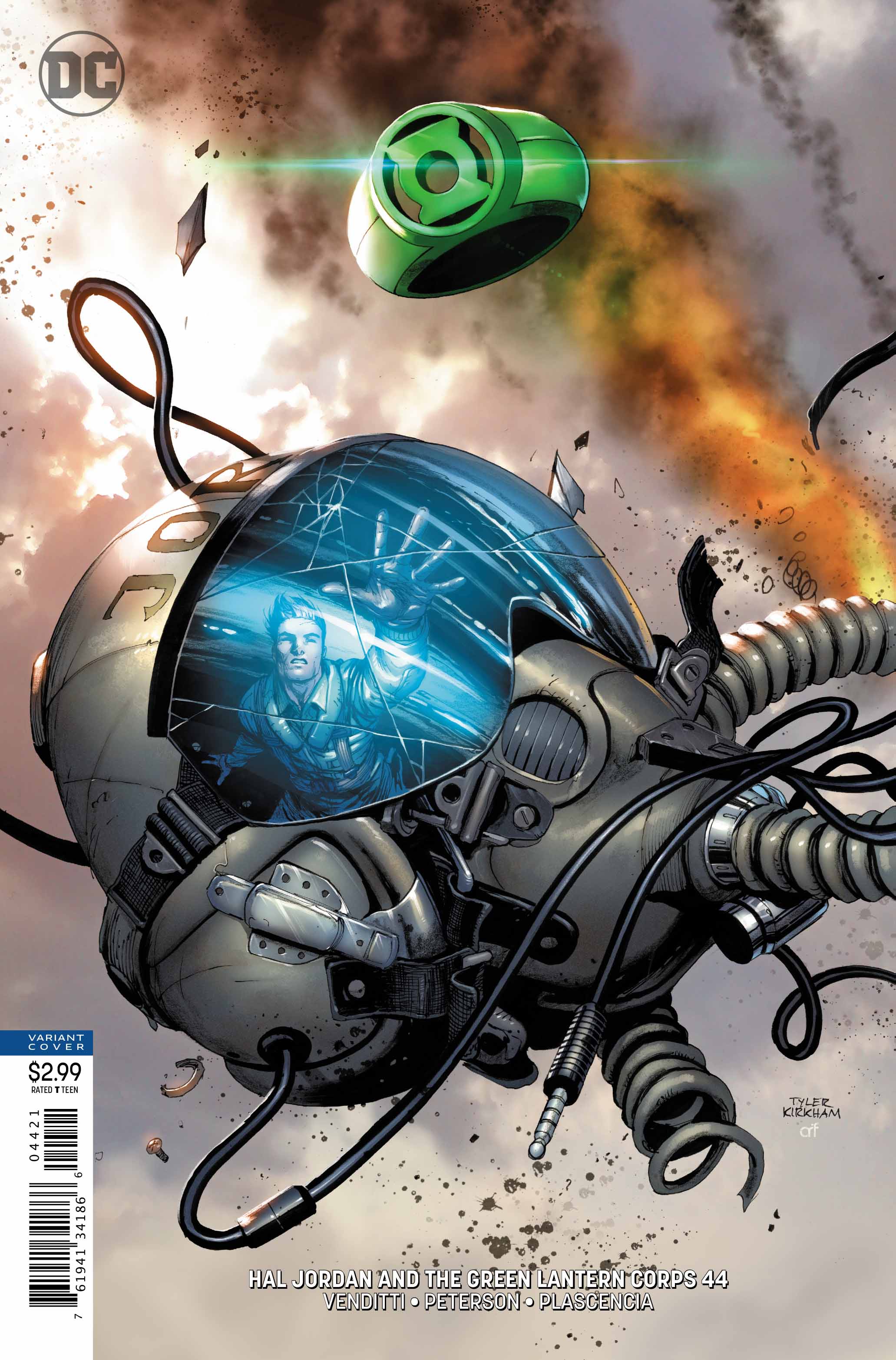 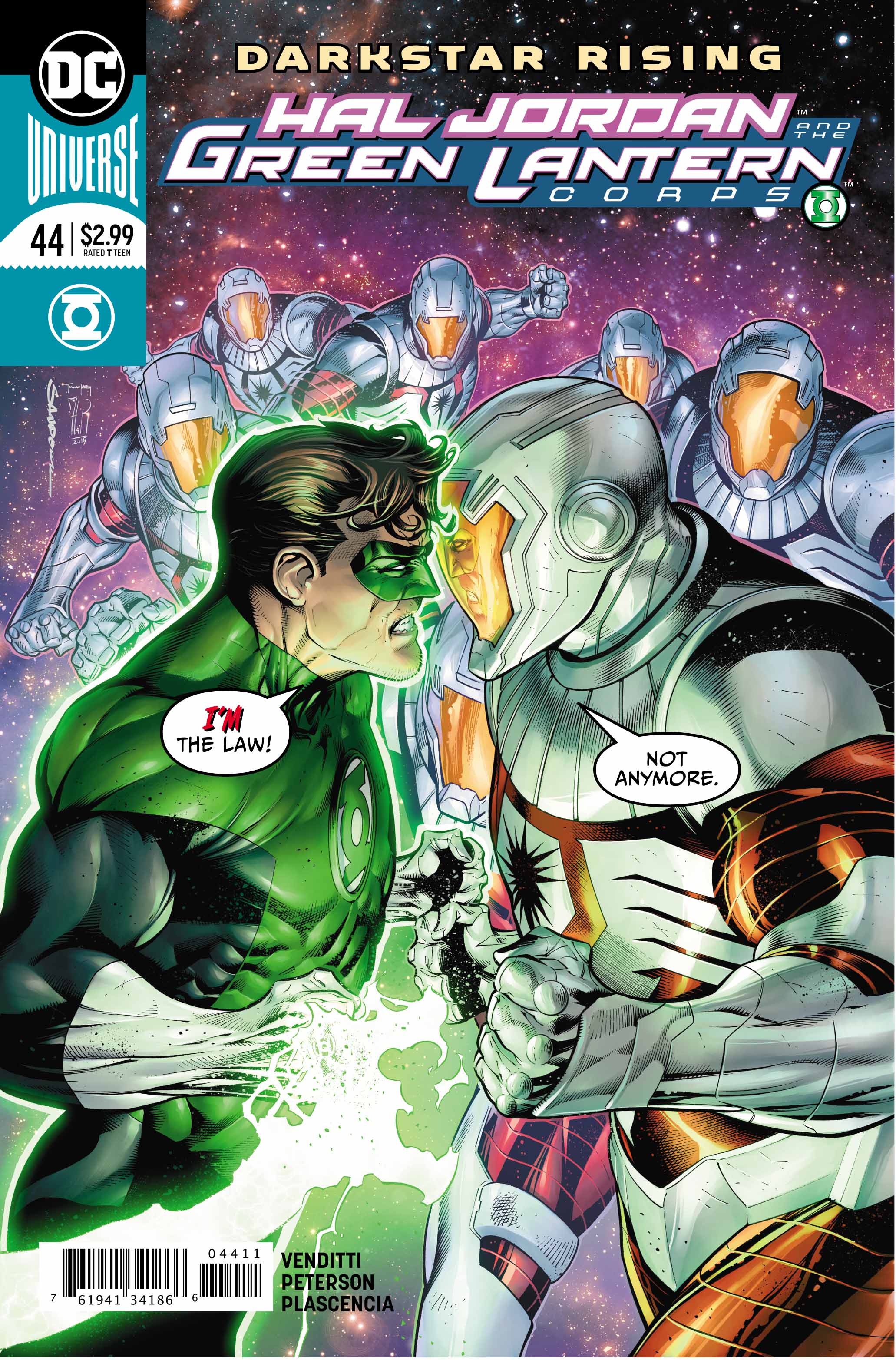