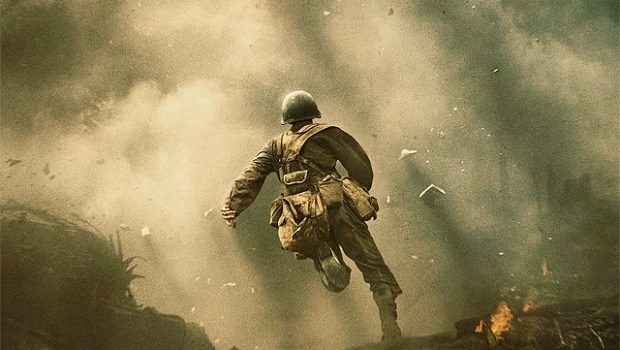 The film will be available on Blu-Ray, DVD and Digital, March 15.

HACKSAW RIDGE is the extraordinary true story of army medic Desmond Doss (Andrew Garfield) who, in Okinawa during the bloodiest battle of WWII, single-handedly saved 75 men without firing or carrying a gun.

Rejected for his beliefs, Doss fought against prejudice amongst the ranks and at the highest level for the right to serve under his terms. He went on to distinguish himself as a unique hero, rescuing the wounded – one by one – from behind enemy lines and lowering each of them down the infamous ridge to safety.