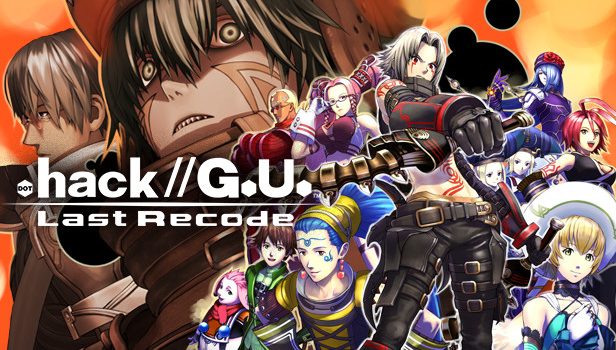 Enjoy a complete story including the four chapters of the .hack//G.U. universe restored and remastered

Players log back into the virtual reality MMORPG “The World” as Haseo, on his path to gain strength and hunt the Player Killer known as Tri-Edge who attacked his friend Shino, putting her into a coma in real life.

First released in 2002, the .hack//G.U. series is a global cross-media success brought by two giants of Japanese animation: Ito Kazunori (Mobile Police PATLABOR) and Sadamoto Yoshiyuki (Neon Genesis Evangelion). This remaster offers an entire timeline and story to discover or re-discover a classic series of the JRPG genre.