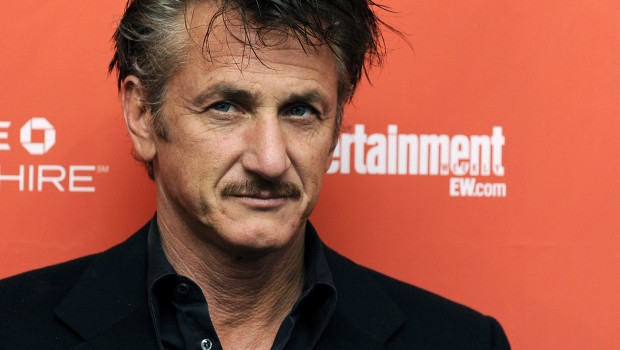 Open Road and STUDIOCANAL are announcing their release dates for THE GUNMAN, and present a new exclusive photo from the film.

France will be the first territory, releasing the film February 18, 2015, followed by Australia and New Zealand the 19th.

In the US, Open Road will be releasing February 20, along with the UK. Germany will open February 26.

In THE GUNMAN, directed by Pierre Morel, Sean Penn stars as a former Special Forces soldier and military contractor suffering from PTSD. He tries to reconnect with his long time love, but first must go on the run from London to Barcelona and across Europe in order to clear his name. The film also stars Javier Bardem, Idris Elba, Ray Winstone, Mark Rylance and Jasmine Trinca. 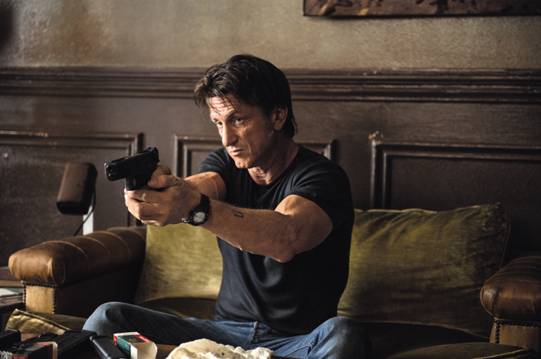