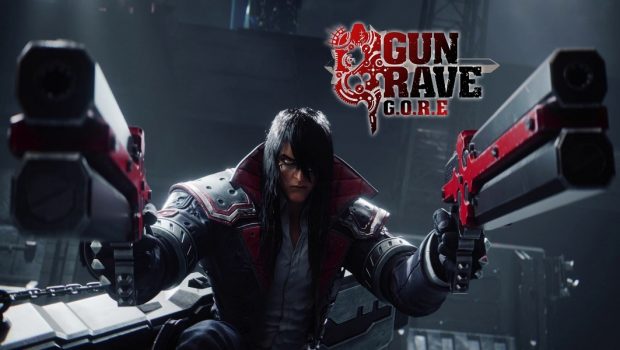 Studio IGGYMOB and Prime Matter are proud to unveil a brand new cinematic teaser for Gungrave G.O.R.E, as part of GamesRadar’s Future Games Show at Gamescom.

It’s a bird… It’s a plane… It’s Grave in a flying coffin!

Watch as gunslinging badass anti-hero Grave descends upon “Scumland” in a rather unorthodox way, respectfully introducing himself to a gang of local thugs and literally turning heads in the process.

Gungrave G.O.R.E is a stylish third-person action shooter by South-Korean Studio IGGYMOB, in which you take on the role of Grave, a gunslinger of resurrection and badass anti-hero of your dreams, mowing down tons of enemies in a gory ballet of bullets.