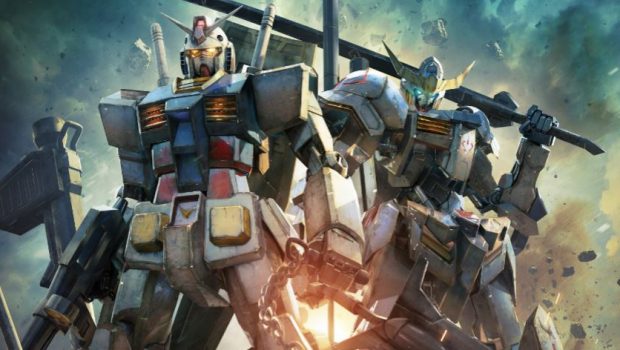 BANDAI NAMCO Entertainment reveals today the game modes that will be part of GUNDAM VERSUS and the official Release Date on 29th September 2017 PlayStation®4 in Australia and New Zealand.

The new instalment for the series will provide both solo and multiplayer modes with tutorial and free mode that will help the player to master the art of fighting.

Ultimate battle: Fight for survival against waves of CPU opponent – available in multiplayer mode as well.

Multiplayer: Invite your friends to join the battle

Casual match1VS1/2VS2 or 3VS: Increase the number of opponents/allies and fight against/with them

Ultimate BattleExtra Battle: trigger this mode destroying a specific amount of units and join up to 6 players Online

Ranked Match:worldwide matching fight against player with the same rank as yours

GUNDAM VERSUS is currently rated PEGI 12 [PROVISIONAL]. The game will be released on 29th September 2017 for the PlayStation®4 system