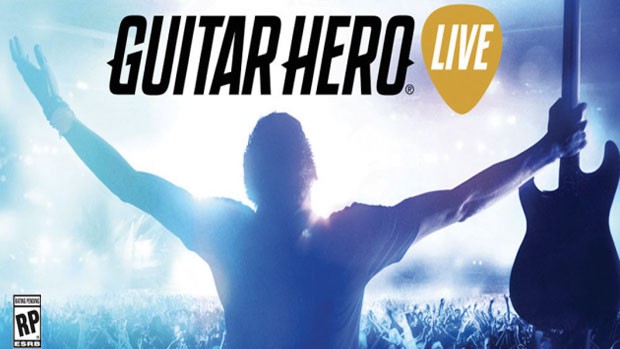 Start your summer early with a ‘Summer Rock Fest’ in Guitar Hero Live.

The final GHTV Premium Show in the ‘Guitar Hero On Tour’ series features:

The previously released Premium Shows on GHTV available for an extra week:

Each show will be added to the GHTV library where players can choose to play these songs and hundreds of other songs on-demand.