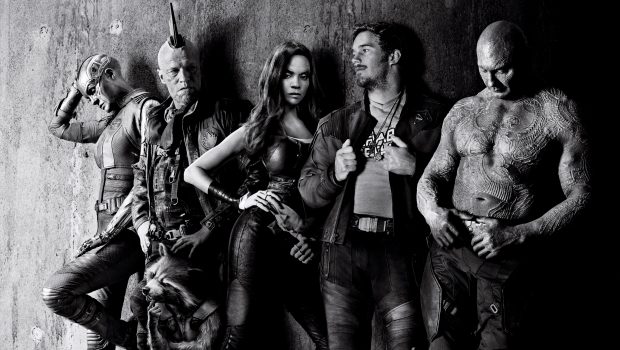 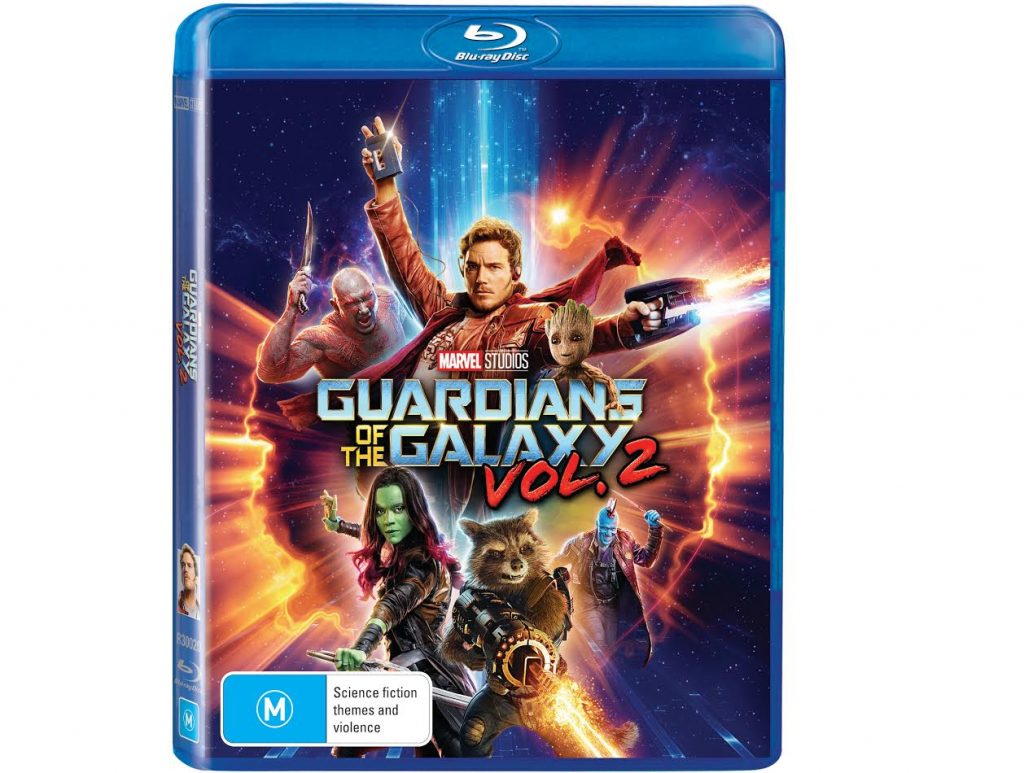 BRING HOME THE BIGGEST INTERGALACTIC FILM OF THE YEAR

This August, Marvel Studios’ “Guardians of the Galaxy Vol. 2,” the blockbuster sequel featuring the world’s favorite band of intergalactic misfits, blasts into homes digitally on August 8th, 2017 and physically on August 23rd, 2017.

 The Making of “Guardians of the Galaxy Vol. 2” – A four-part, behind-the-scenes look at the making of the film, done in the style of classic-rock album liner notes.

 Visionary Intro – Director James Gunn provides context on how he continues and expands the storylines of these beloved characters in “Guardians of the Galaxy Vol. 2.”

 Gag Reel – Laugh out loud at all the hilarious off-script shenanigans and bloopers that took place on the set of “Guardians of the Galaxy Vol. 2,” featuring all yourfavorite Guardians.

 Four Deleted Scenes–Check out four specific scenes that had to be cut from the film, including two extended scenes and two deleted scenes.

 Audio Commentary – Check out a special narration of the film by director James Gunn, who guides fans through an inside look at the making of the movie.

Digital: All the features listed above plus four extra exclusives:

Discover the process in bringing these scenes to life. It starts with a doodle and the rest is film history.

Audiences will be given the option to view 5-6 layers of specific scenes in the film. Scenes include “Eclector Escape,” “Gamora and Nebula,” and “Rocket and Ravagers.”

 Guardians of the Galaxy –Mission: Breakout! (Digital Exclusive)–Get an exclusive sneak peek inside the most anticipated ride at Disneyland, Guardians of the Galaxy –Mission: Breakout!. We’ll dig into the concepts and inspiration, and talk about what it took to bring the most epic ride at Disneyland to life.

Does not include any bonus materials.