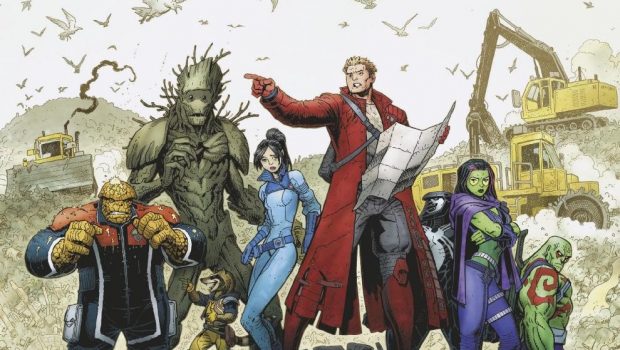 GUARDIANS OF THE GALAXY #15 (PREVIEW)

Your First Look at GUARDIANS OF THE GALAXY #15!

This December, the galaxy’s greatest adventurers are stuck…on Earth. Today, Marvel is pleased to present your first look at GUARDIANS OF THE GALAXY #15 – the first chapter of “GROUNDED” and the kickoff to Brian Michael Bendis & Valerio Schiti’s epic final arc! And the Guardians of the Galaxy’s ship isn’t the only thing that’s been destroyed. Their ranks shattered by the events of Civil War II, the Guardians will go their separate ways. Now, the ever-lovin’ blue-eyed Thing returns to the city he once called home. Only, a lot has changed since his time in space. Meanwhile the rest of the Guardians are faced with the hard task of finding a way off this mudball for good! Be there when “GROUNDED” kicks off in GUARDIANS OF THE GALAXY #15 – coming to comic shops and digital devices on December 7th! 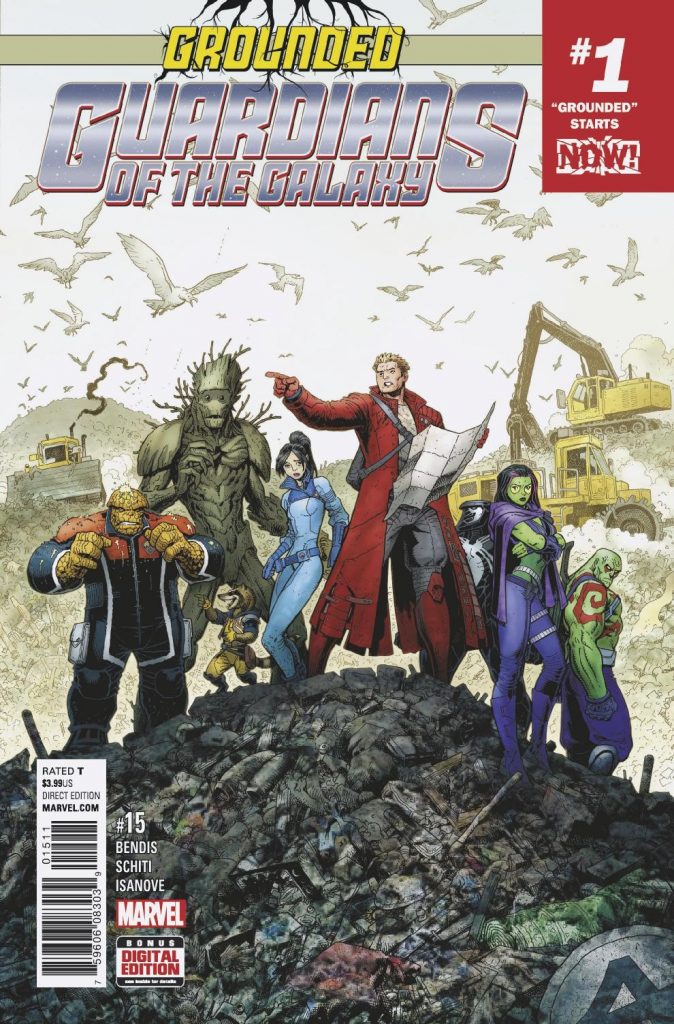 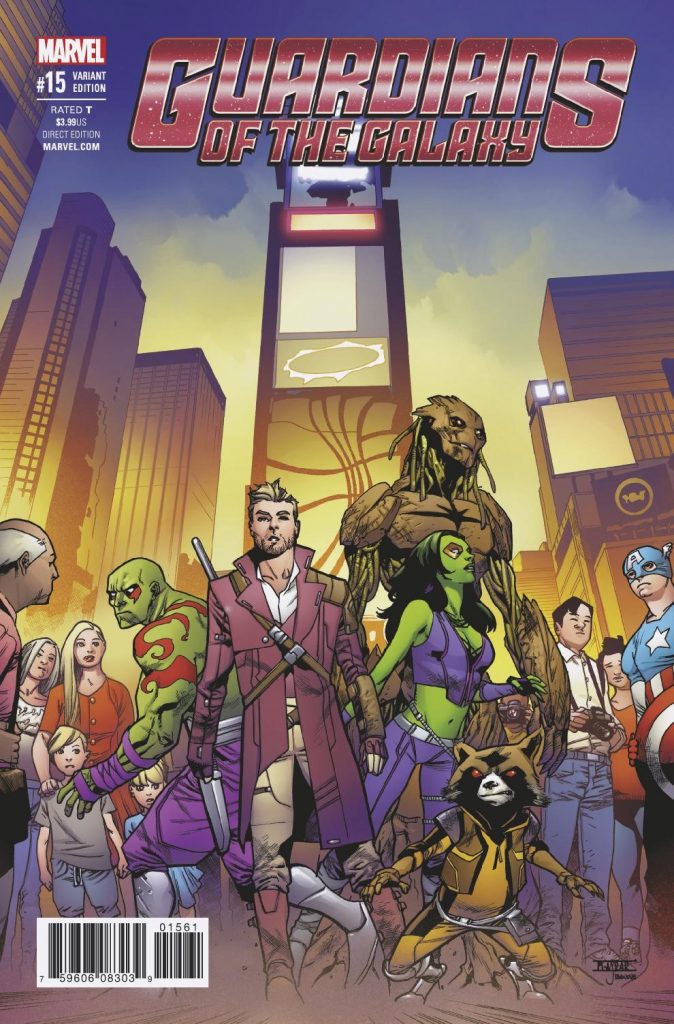 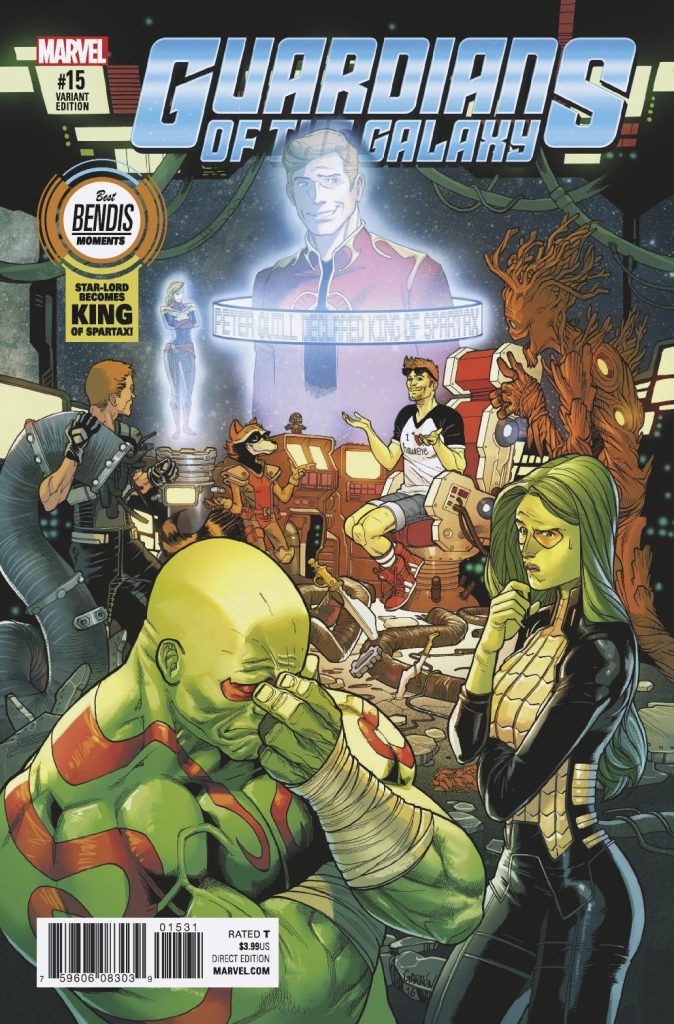 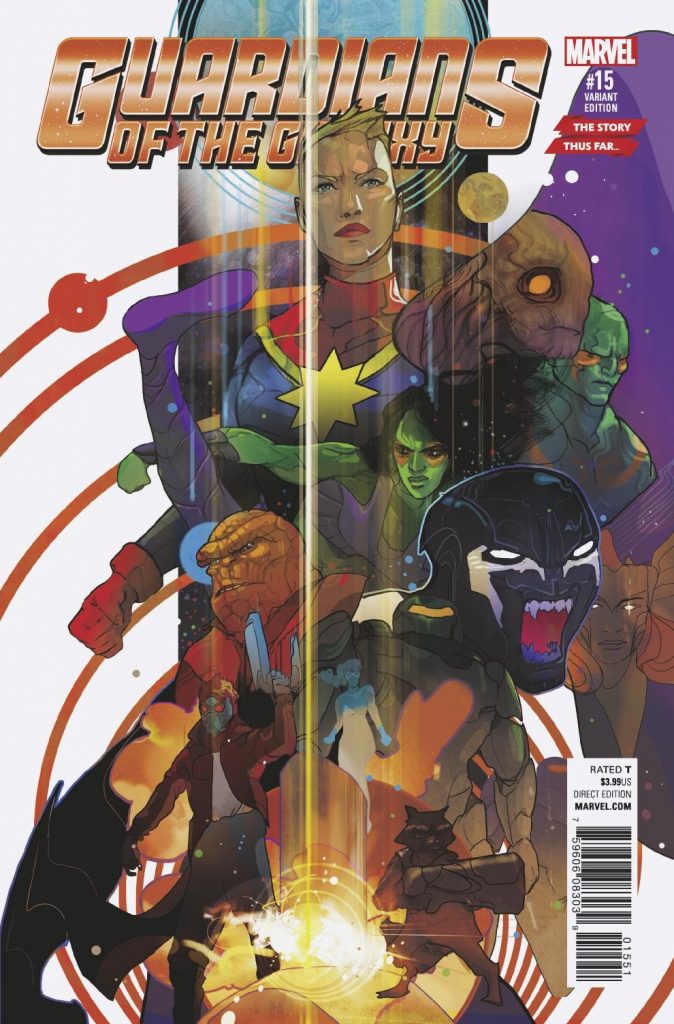 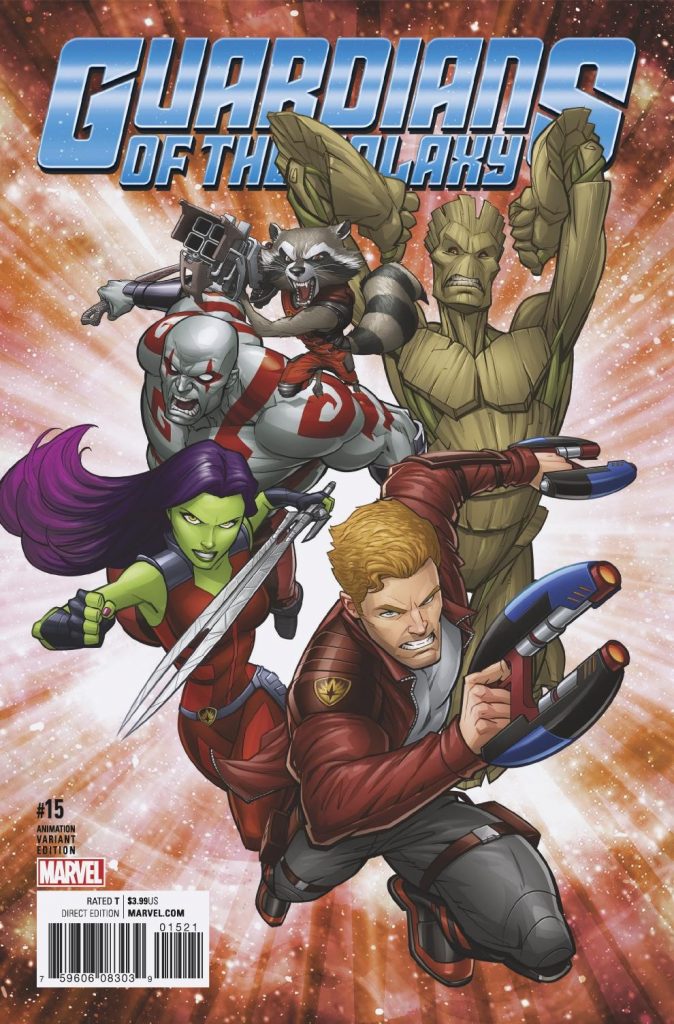 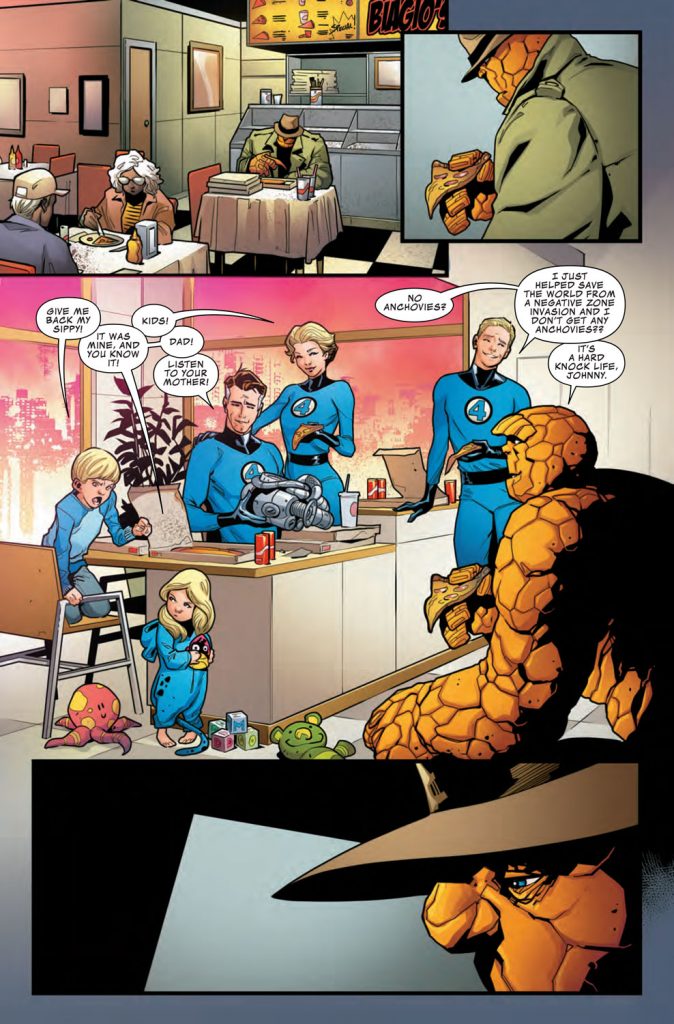 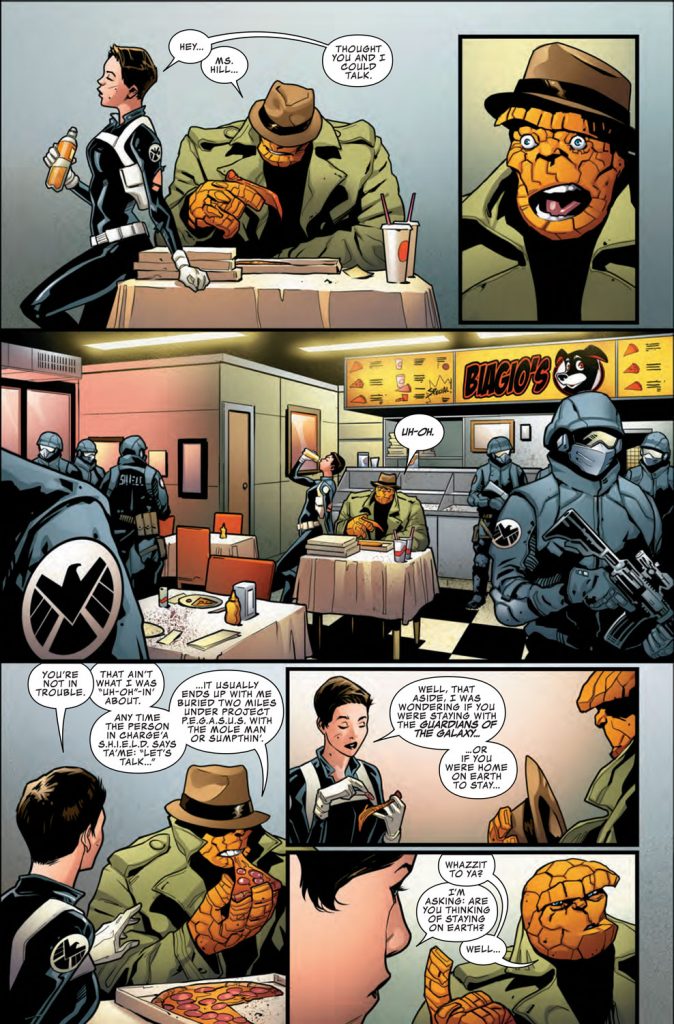 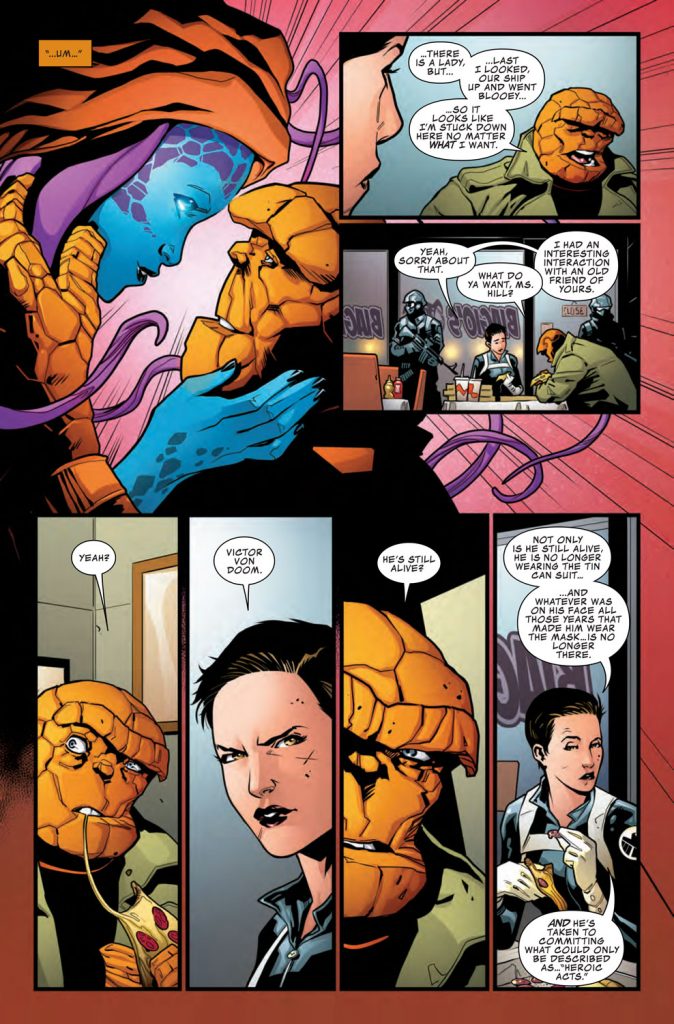