Summary: If you have not played GTA V for a while or not at all, this is the definitive version to play.

“Ah Shit here we go again” … The famous line from CJ in GTA San Andreas feels very apt as I now play the fourth different version of Rockstars popular entry GTA V. The question that I know many of you will ask, is this game worth buying AGAIN?? The answer to that is funnily enough both yes and no depending of course upon whom is asked. 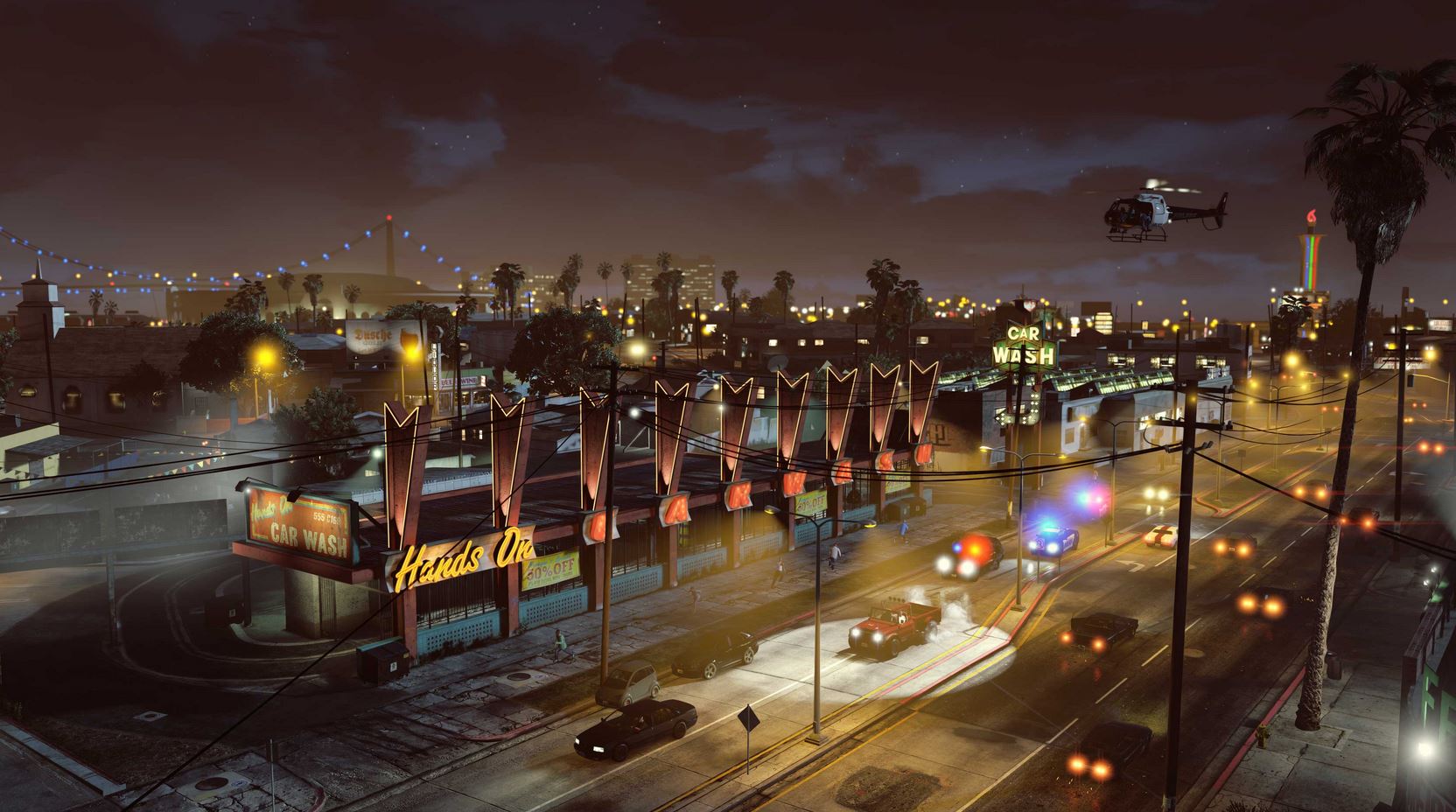 Though GTA V released almost a decade ago on Xbox 360 and PS3, looking at this game still gives me that same amazement the scale of Los Santos and Blaine county is still very impressive. Even more so with the newer upscaled graphics now achieving 4K on consoles at 60 fps in performance mode or native 4K at 30 fps in Fidelity mode. Playing the game in performance mode is the most preferable as it gives you the closest experience to the PC version and the smoothest gameplay experience for players. Fidelity mode on the other hand really improves the visuals as you stop for selfies on top of Mount Chilliad or screenshots as race down the Pacific Coast highway. 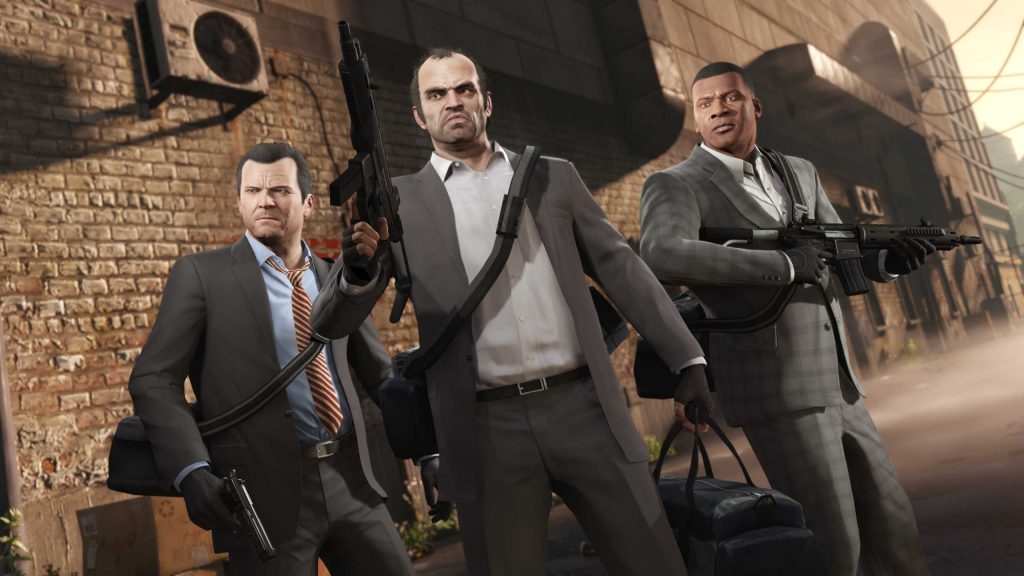 Those two upgrades are very much the selling point for the single player as unfortunately there are no additional story mode missions even though fans have been hoping for an expansion to single player since finishing the game originally. But alas Rockstar have decided to put most of their creative additions into GTA Online the real money maker.Nonetheless, if you haven’t played the series and own a next-gen console, it’s definitely worth a play. 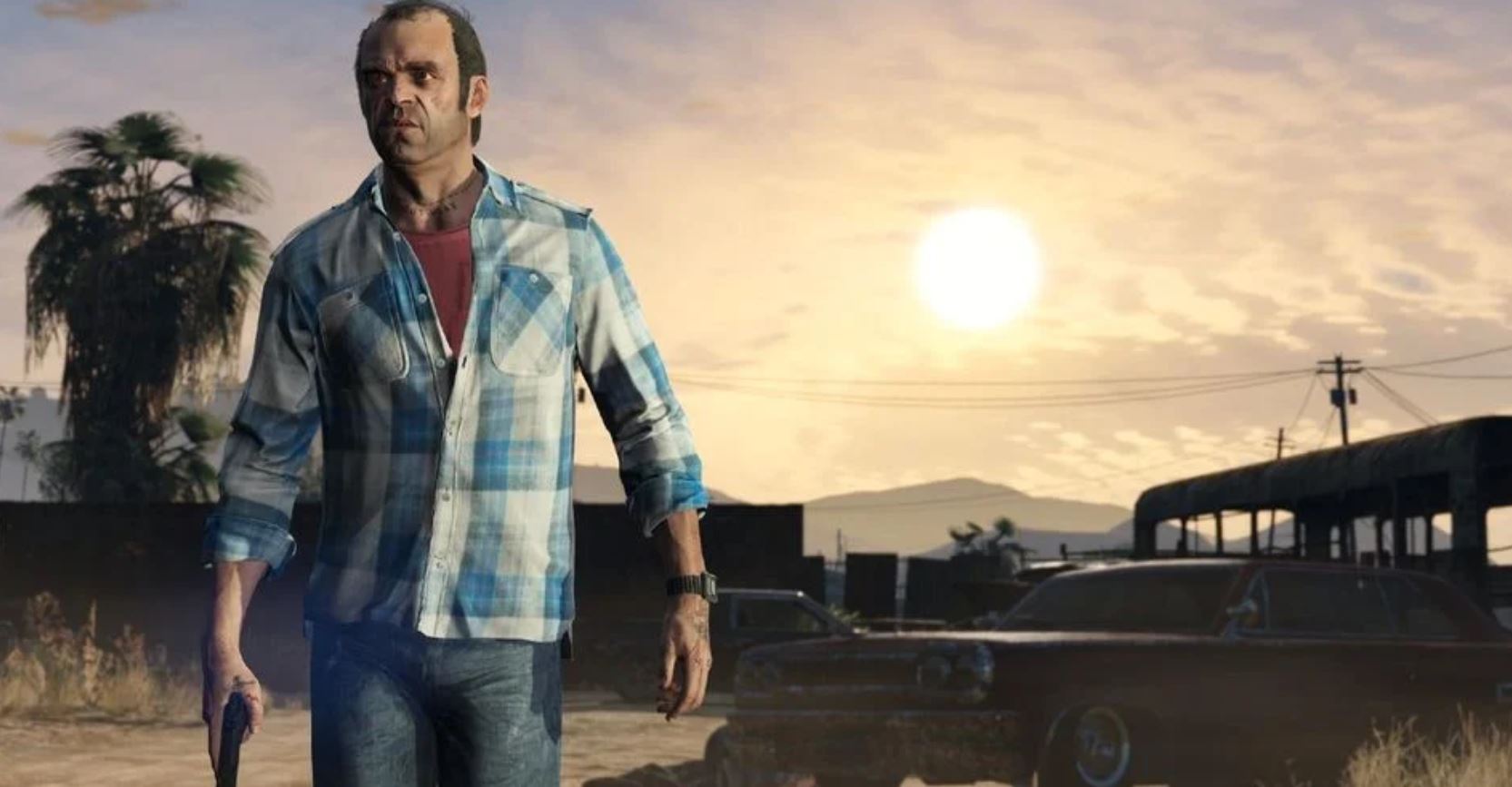 That being said if you have somehow never played GTA V single player or have not played it for a long time, I can say these newer versions are probably the best visual experience for console players and the increased speed of load times thanks to the new drive on the Series X allows the game to have more flow and decrease the amount of waiting a player has to do.
On the sound side, spatial audio is now available for this version allowing a greater sense of both audio fidelity and placement. 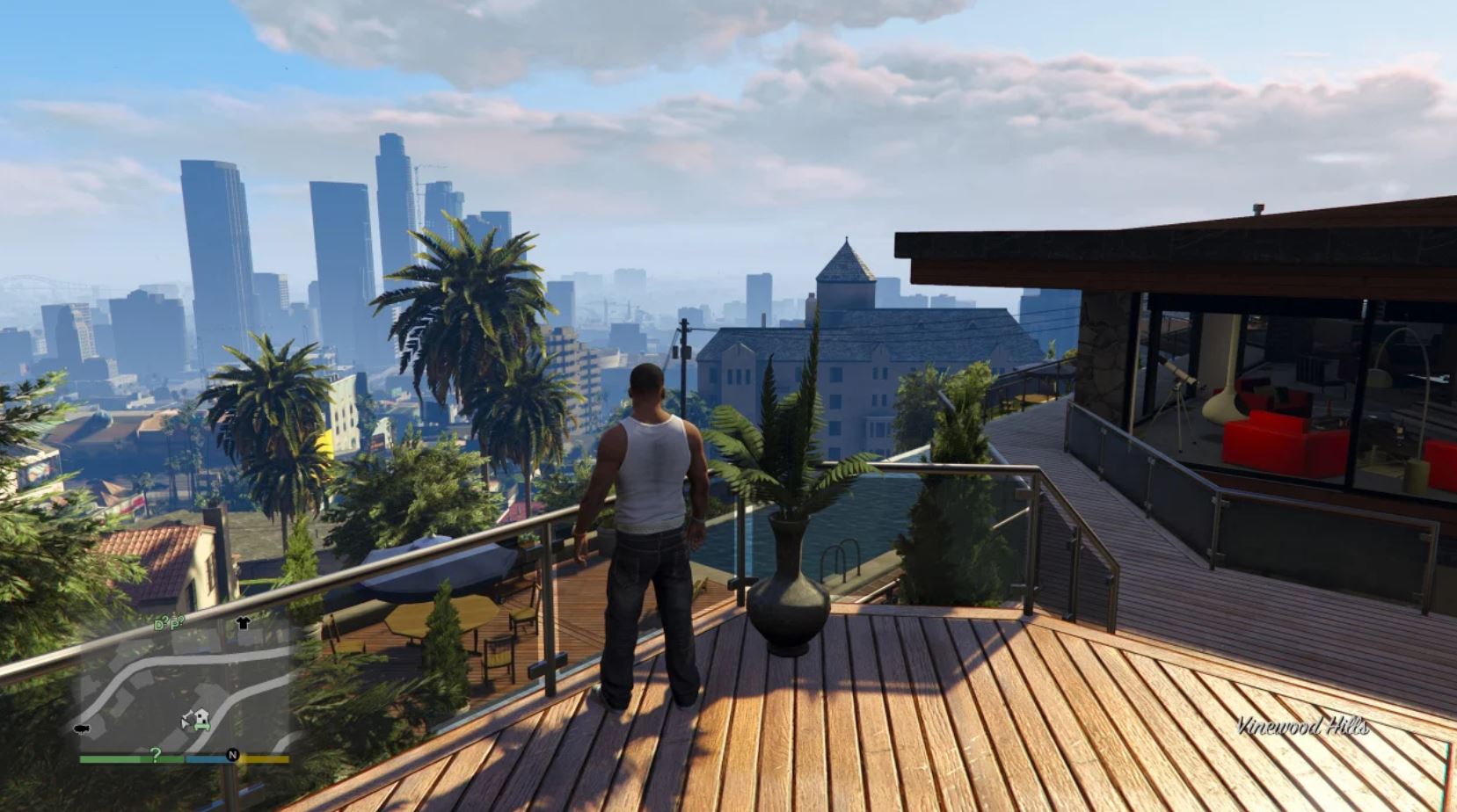 For those of you who have started a save on the Xbox One, you will be able to transfer that save onto the series X with its one time migration service this is also available for your GTA Online character as well meaning that any money you have spent is not wasted and time and effort into grinding missions will still be there if you choose to upgrade. 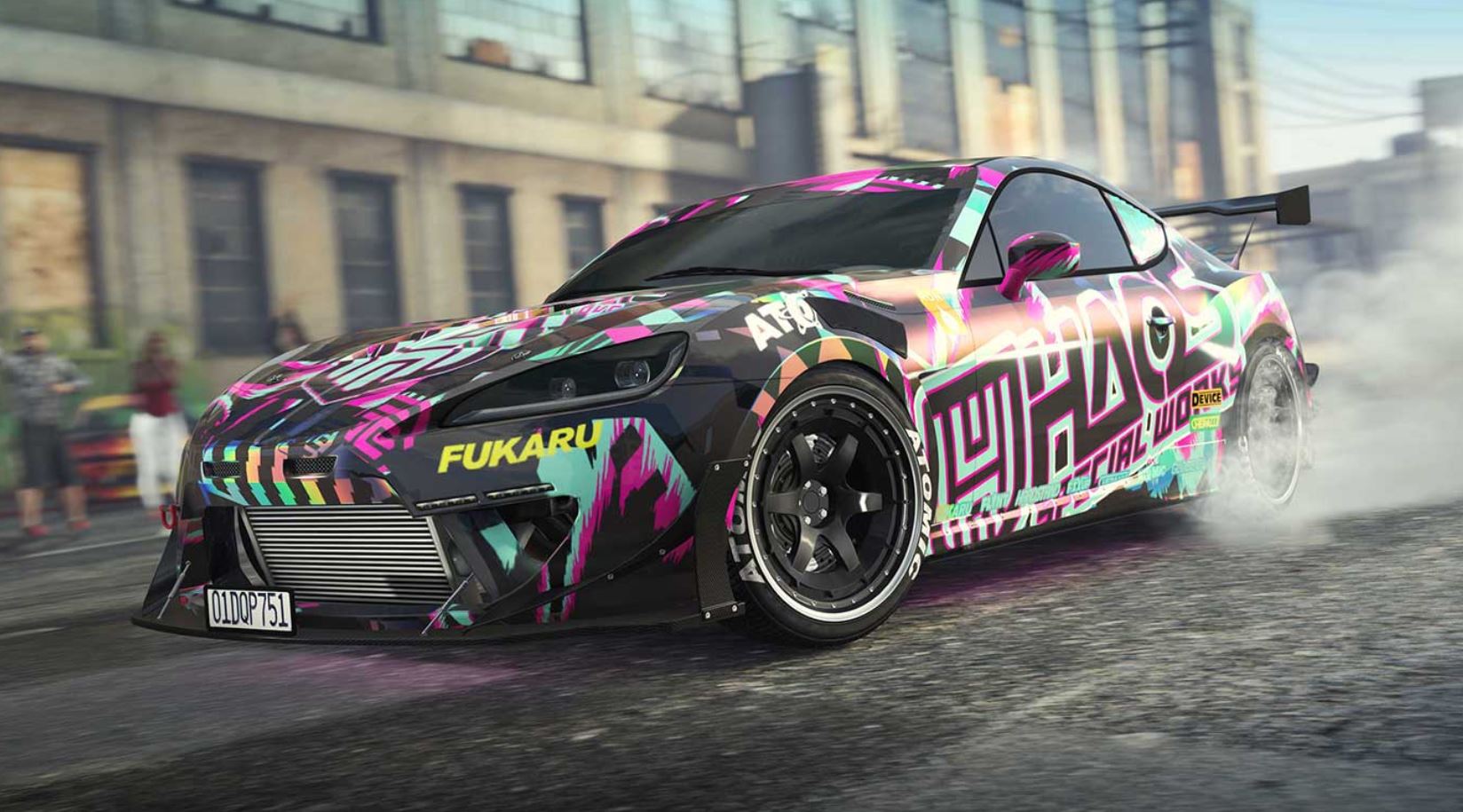 To end this short review I will go back to my starting question. Is this game worth buying again?

Honestly, I would say yes if you have not played GTA V for a while or not at all, as this is the definitive version to play. Those of you who are currently playing on the Xbox One version I find it harder to recommend unless you are really into 4K fidelity. There are really not enough additions in the story mode to make it a worthwhile purchase. This is compounded even more so by the fact that GTA online can now be bought separately and that is really where all of the new additions are added and is probably the greater value for money. 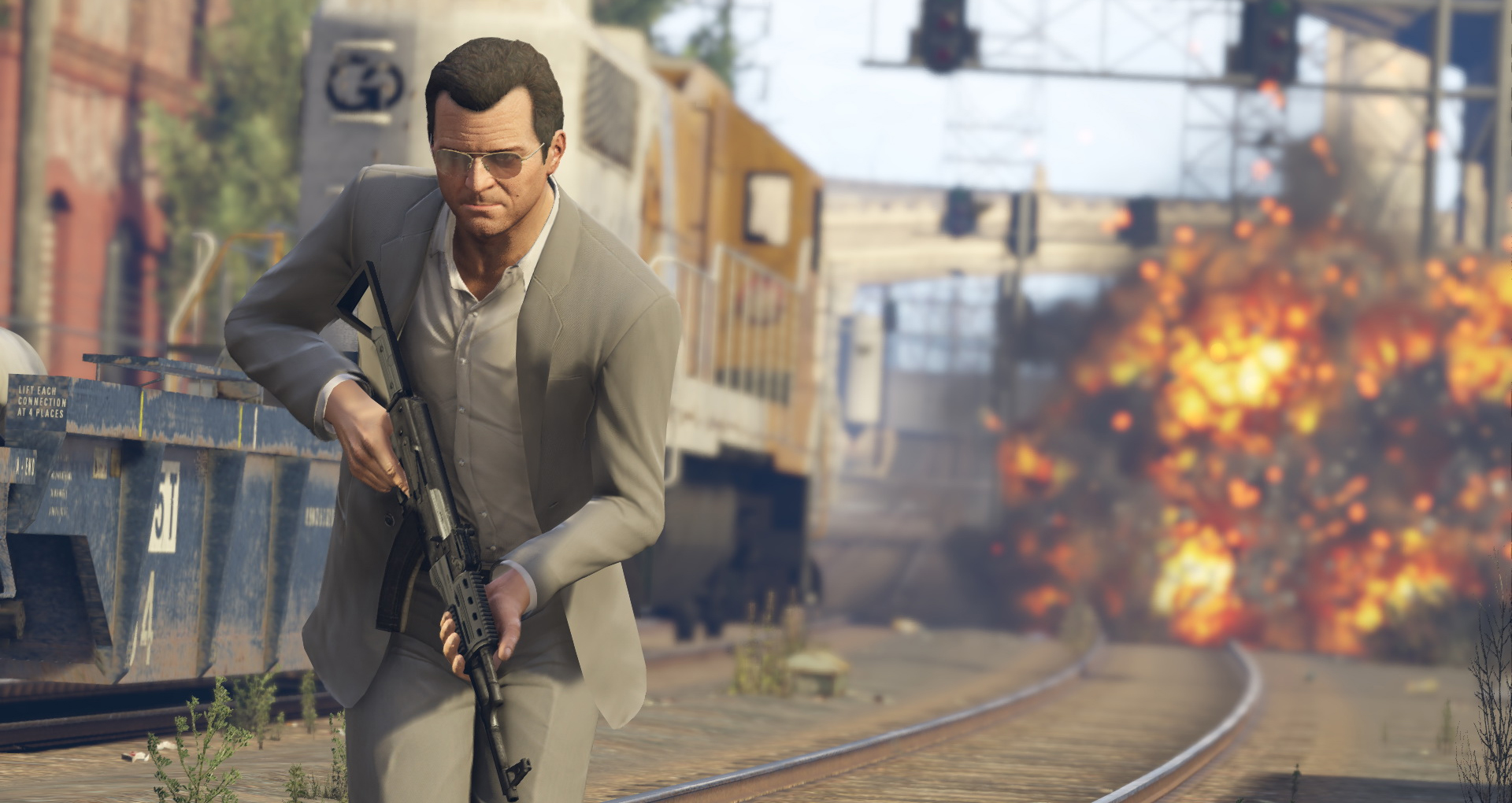