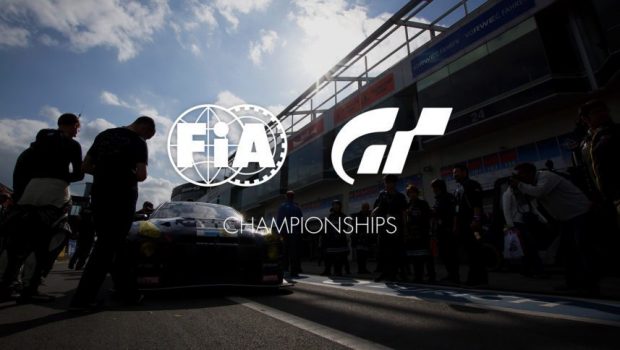 Sony Interactive Entertainment Australia is pleased to announce that the Asia-Oceania final of the 2018 GT Sport FIA Championship is taking place this weekend, Saturday 6th October to Sunday 7th October.

Taking place at the annual Tokyo Motor Fes 2018, this tournament will see 30 drivers from various countries in the Asian/Oceania region pitted against one another. These drivers are made up from the fastest racers from the point ranking system held earlier this year.

Over the weekend, the drivers will first compete in World Finalist Selection Race, with the top 10 competitors proceeding through to the World Final. This ultimate tournament takes place at a later date which will crown the best GT Sport Player in the World.

Australia will be represented by 10 of our fastest drivers, including winner of the 2015 GT Academy, Matt Simmons.

Tune in to watch the races, livestreamed at the following times: