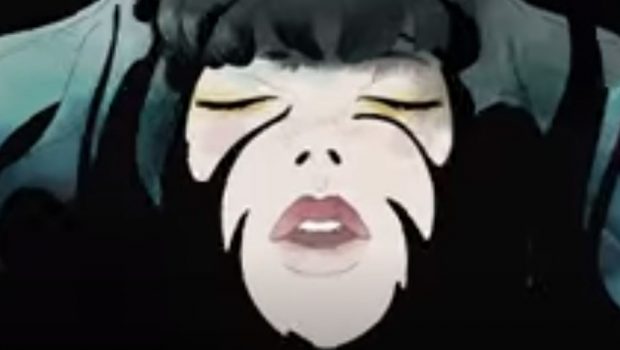 GRIS developer Nomada has revealed a breathtaking new trailer to announce that GRIS will come to PlayStation 5 and Xbox Series S|X consoles on December 13, the 4th anniversary of its critically-acclaimed release.

The newly announced version features an abundance of technical upgrades and console-specific features:

GRIS is a serene and evocative experience, free of danger, frustration or death. Players will explore a meticulously designed world brought to life with delicate art, detailed animation, and an elegant original score. Through the game light puzzles, platforming sequences, and optional skill-based challenges will reveal themselves as more of Gris’s world becomes accessible.

GRIS is an experience with almost no text, only simple control reminders illustrated through universal icons. The game can be enjoyed by anyone regardless of their spoken language.