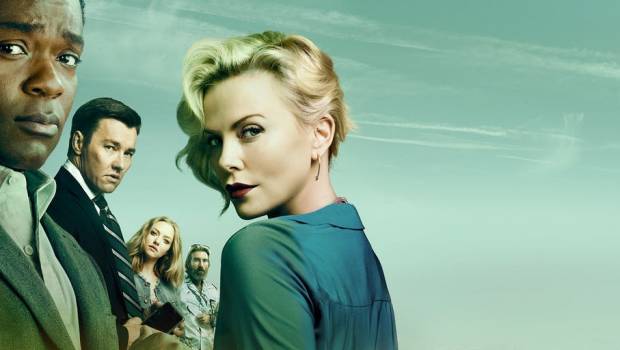 Summary: Gringo is an interesting attempt at a clever film with a twist but delivers something slightly less

Gringo is a Tarantino-like film from Australian director Nash Edgerton that has a fast-paced story, a crazy collection of  interesting characters and a plot that almost comes off the rails but somehow it almost works. Further to this, the film has a stellar cast that includes David Oyelowo, Charlize Theron and of course Joel Edgerton who is the brother of Nash. 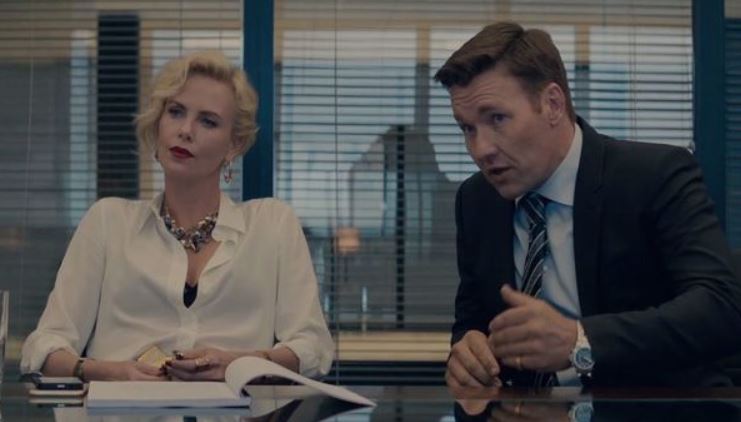 The protagonist of the film is Harold Soyinka (Oyelowo), an accountant of a pharmaceutical company who has been kidnapped in Mexico as it literally hits the fan for this man whose life has truly gone mad. Cue in a drug cartel, DEA agents and two despicable executives from Harold’s company (Joel Edgerton and Charlize Theron) and chaos best describes Gringo with its colourful tangents and intricate weaves. 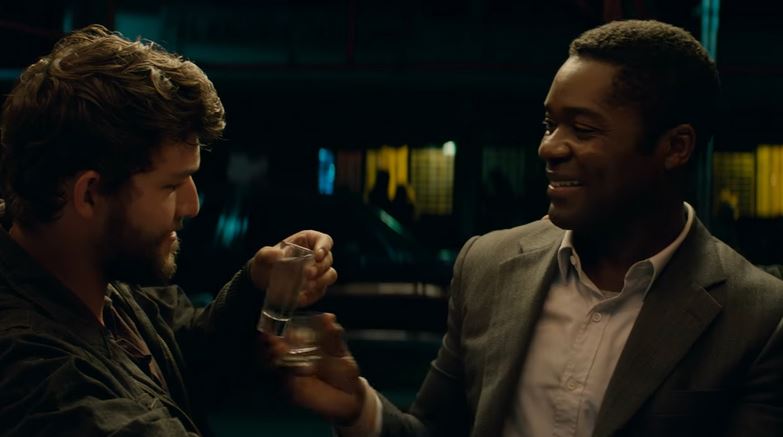 The catalyst of the story is made from one bad decision from Richard that after he learns that his wife (Thandie Newton) has been cheating on him and his bosses are in cahoots with a Mexican Cartel and to want to fire him, he decides to fake his kidnapping in order to get even. Needless to say, things don’t go according to plan for Richard which is the premise behind this film with action, drama and dark comedy. 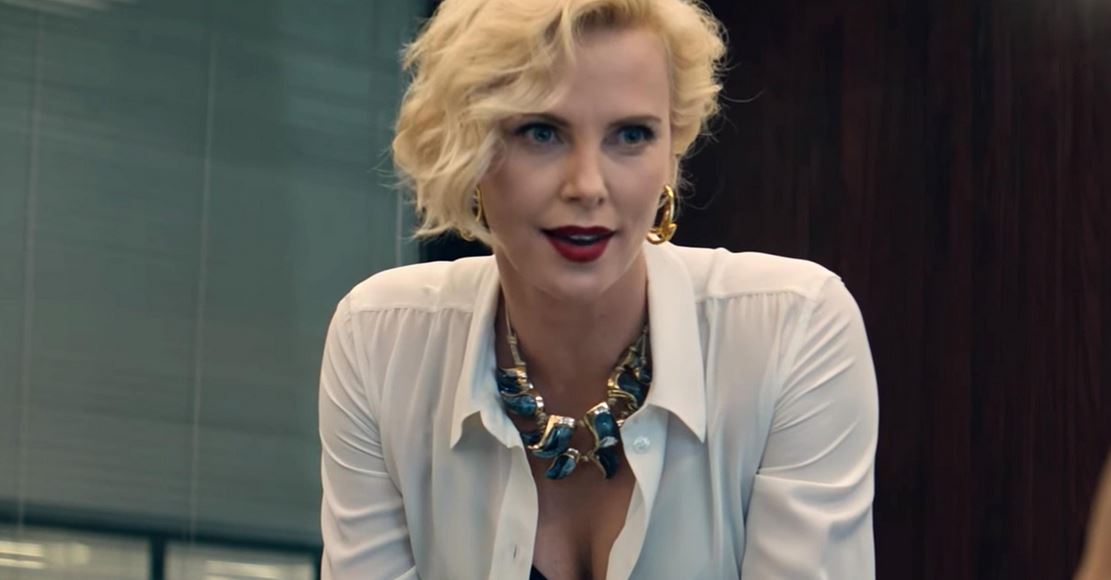 Although Gringo sounds great on paper, unfortunately it creates a rather messy film that at times has difficulty remaining consistent. This is not to say that Gringo is a bad film per se but it loses some direction with all the complicated subplots but thankfully is almost kept together with the main stars, especially Oyelowo. However given the stellar cast of Gringo, some of the other actors don’t shine which includes Amanda Seyfriend and Harry Treadaway who are attempting their own smuggling of contraband. This is a shame because they are great actors but fortunately the other actors make up for this shortfall. 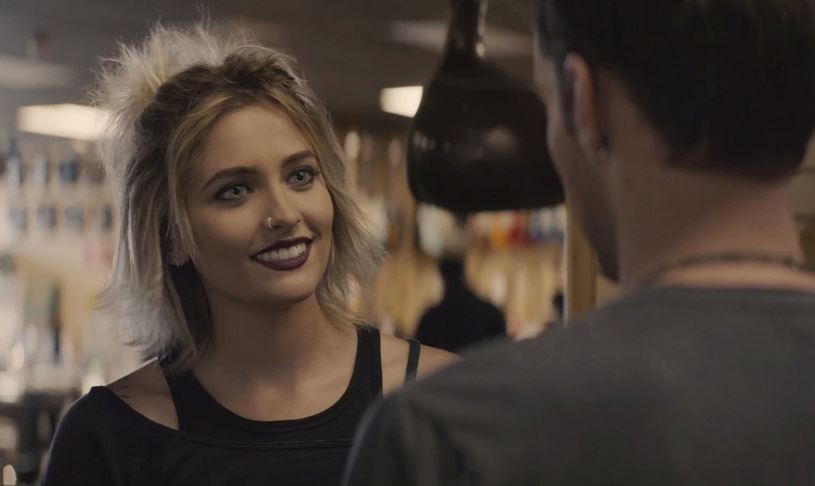 Gringo had potential but somewhere along the way, whether through script rewrites or something else that we may not be privy to, it just feels like something is missing. Nonetheless it is well presented on Blu-ray with clear sharp video with vibrant colours plus flawless audio that at the end of the day may not be your favourite film of 2018 but it’s still worth a watch on a Saturday night. 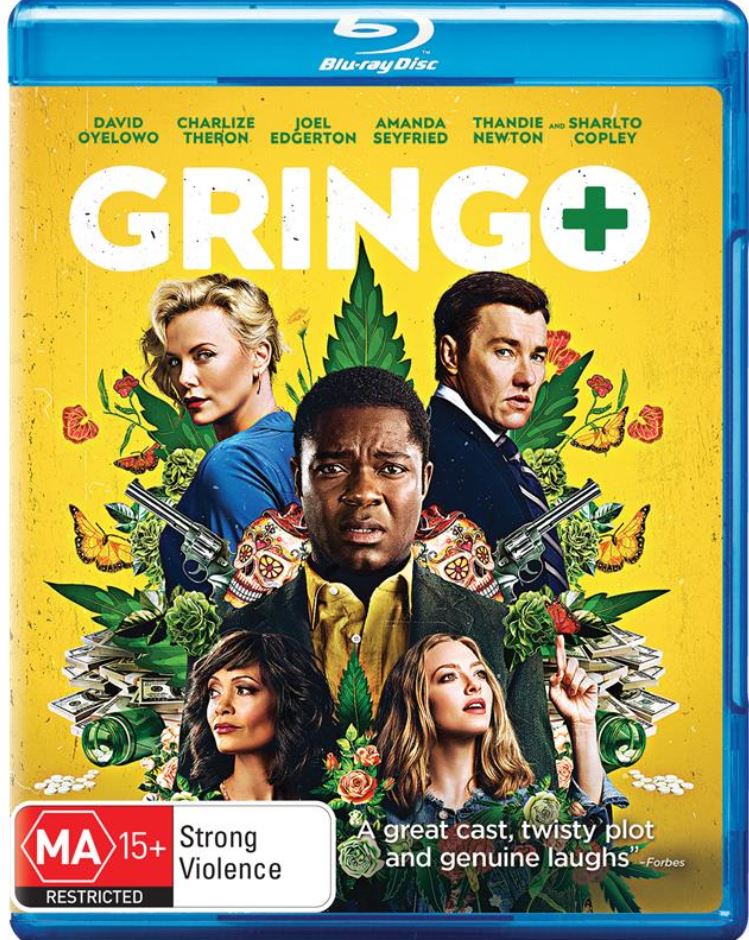