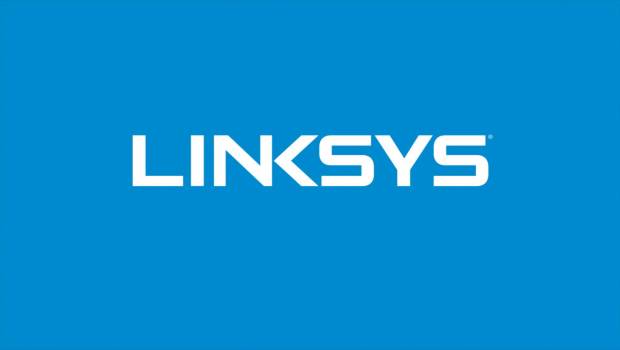 How did Linksys become the official and exclusive networking partner of PAX Aus?

With the launch of our new gaming router the WRT32X, we thought PAX would be the ideal opportunity to showcase the amazing networking range that Linksys can provide. Attended by Australia’s most passionate gamers, it’s the perfect opportunity to put the WRT32X through its paces, and support the people it was specifically designed for. So when we were approached by PAX, we thought it would be ideal and an opportunity we weren’t going to turn down.”

What is Linksys most looking forward to at PAX this year?

The perfect environment for our WRT32X launch, we’re really looking forward to the opportunity of hearing directly from the gaming community, getting their thoughts and feedback, understanding their pain points and opportunities for future product development and just experiencing the excitement behind it all. It is also a great opportunity to meet with other companies that are doing great things in gaming and check out some fantastic outfits and activations!

What are some of the products that Linksys will be featuring at PAX this year?

Powering the Console and PC free-play area at PAX, attendees will see our range of Linksys SMB switches, access points and our new WRT32X.

From a competitive standpoint, it’s like having the right tools of trade when you’re trying to compete. Most games are played online now, and with lag and slow speeds ranking high in the list of gamer frustrations, seamless networking is crucial to the online gaming experience.

How can gamers get the most out of their networking?

Gamers can take advantage of the new Linksys WRT32X, which has been built from the ground up specifically for gamers. In collaboration with Rivet – Killer Networks, the user interface and back-end technology has been made as simple as possible, allowing gamers to prioritising their gaming and provide the ultimate experience.