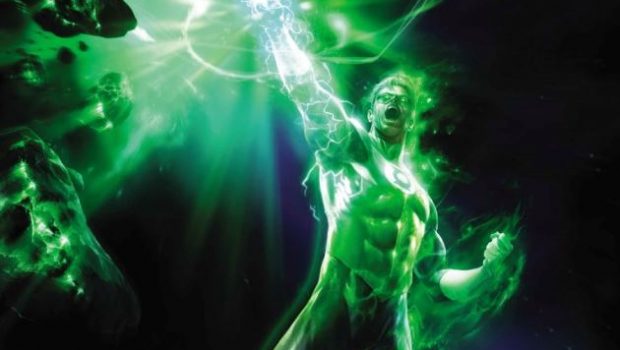 Summary: Grant Morrison and Liam Sharp turn the Green Lanterns into street-smart (or is that universe-smart) space cops!

Writer Grant Morrison and artist Liam Sharp continue their run on Green Lantern who successfully link the most obscure characters of the DCU and revitalizes them with the mythology of the Green Lantern Corps to create something that is almost akin to the silver age of this series but with a healthy dose of this writer’s clever modernity.

While issue #2 is quite dialogue heavy, Grant Morrison carefully fills his story with plenty of Easter eggs, twists and clever world-world building which makes for an interesting comic, especially when matched with the stunning art of Liam Sharp (aka the Bald Green Lantern). The art is not only detailed but almost makes the story jump out of the page thanks to the dynamic panels.

Furthermore, this current run of Green Lantern feels very retro and the sci-fi elements added by Grant Morrison work well, albeit at times a little overbearing but thankfully the pacing works well. Although this story does revolve around Hal Jordan, the Silver Age Green Lantern, Morrison adds a plethora of characters to his line-up such as Evil Star (which is a real character) who escapes from a Green Lantern prison after defeating Rot Lop Fan, a Green Lantern. Needless to say, this doesn’t sit well with the Green Lantern Corps.

With a bigger mystery at hand, Hal Jordan and his partner Xudarian Lantern Tru and after interrogating a member of the Spider Guild, they learn planets are being taken across the universe and to make the situation worse, Sol (aka Earth) has been targetted and when Hal arrives, it is missing. So as you can see, this comic feels like a police detective series with the backdrop being the Green Lantern Corps and it’s a combination that does work.

Grant Morrison is building to something big and with issue #2, this theme continues, especially with planet Earth missing. What I enjoyed about the issue, besides the excellent dialogue and lots of Easter eggs was that this incarnation of the Green Lantern are space cops, not superheroes looking to save the universe but aliens who have banded together to enforce law and order which surprisingly works well in this book. 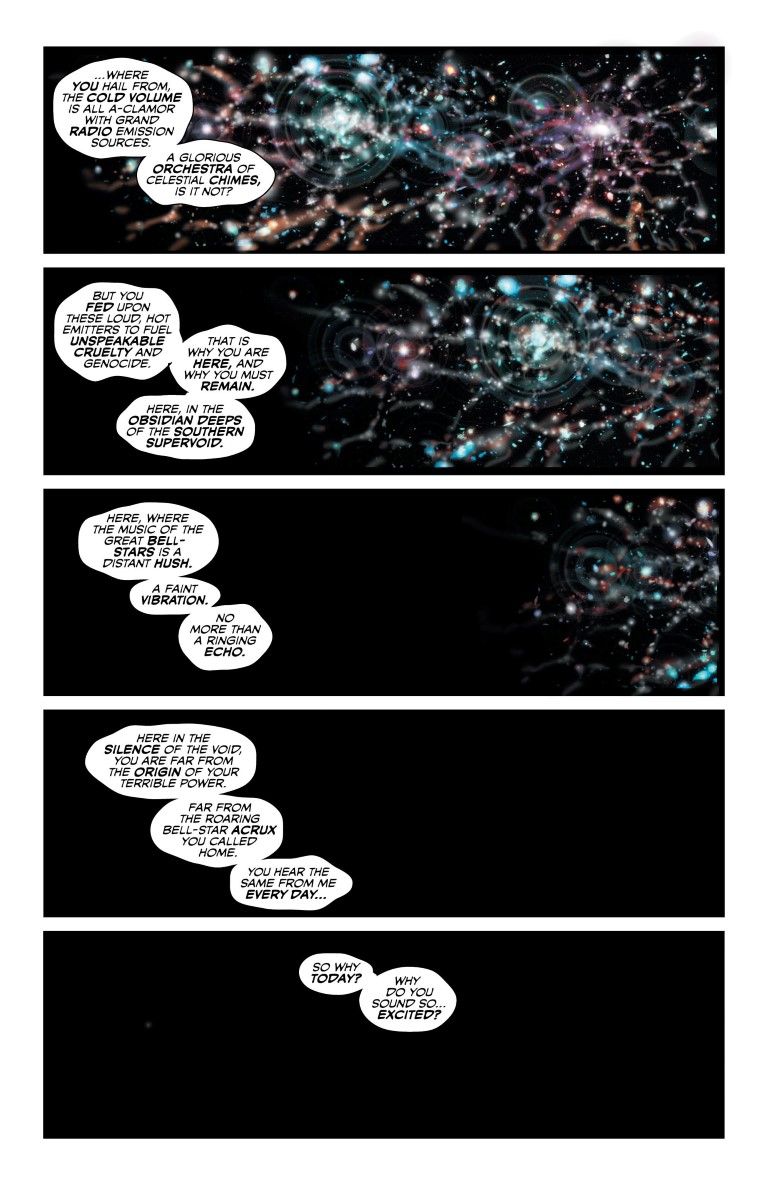 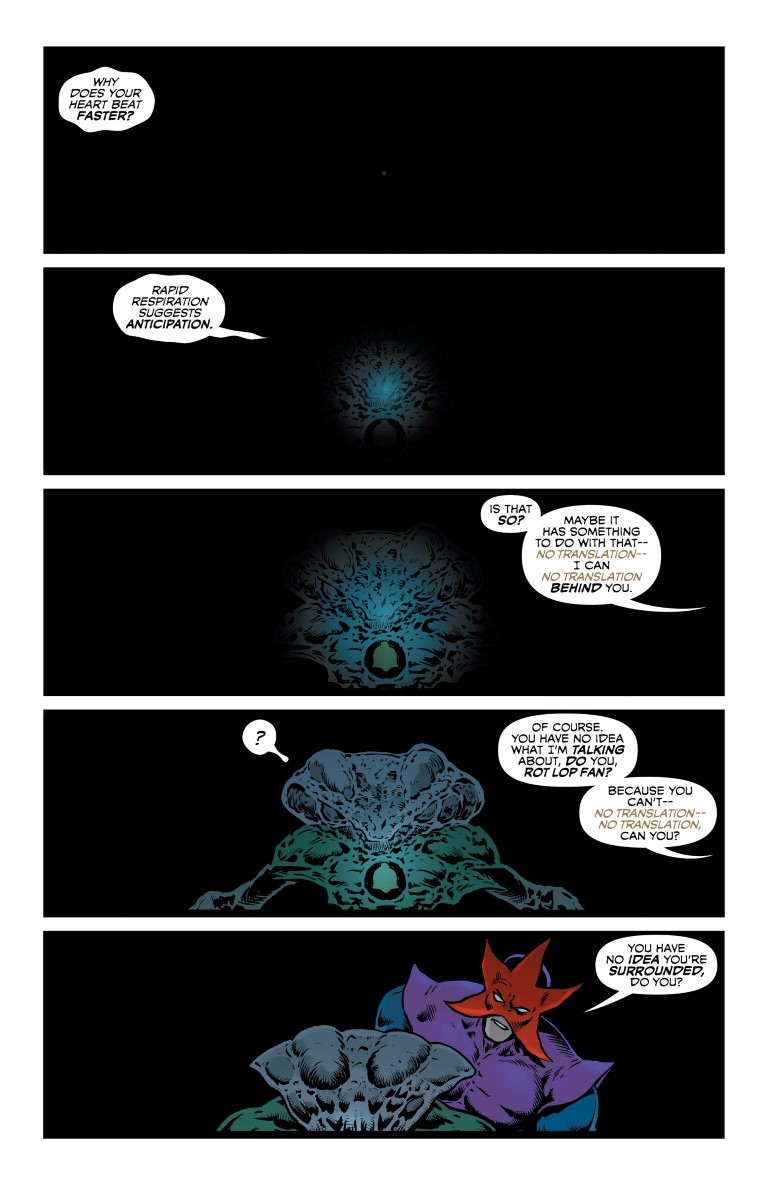 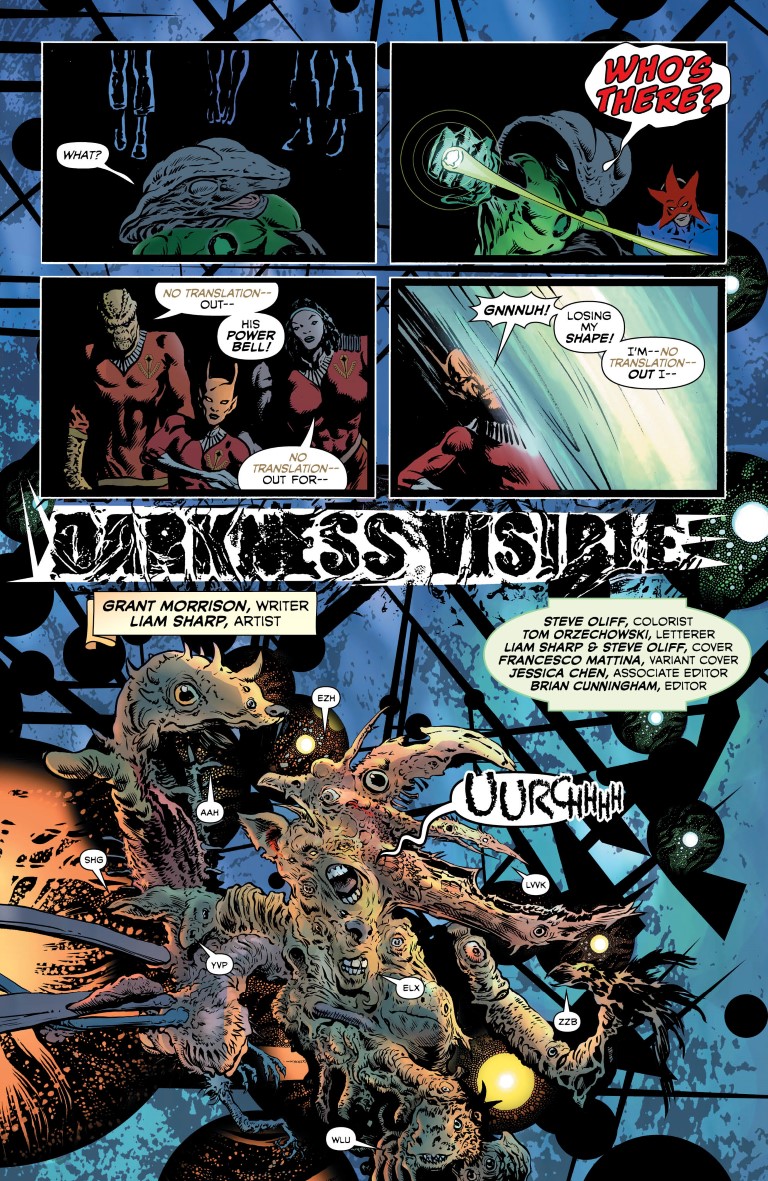 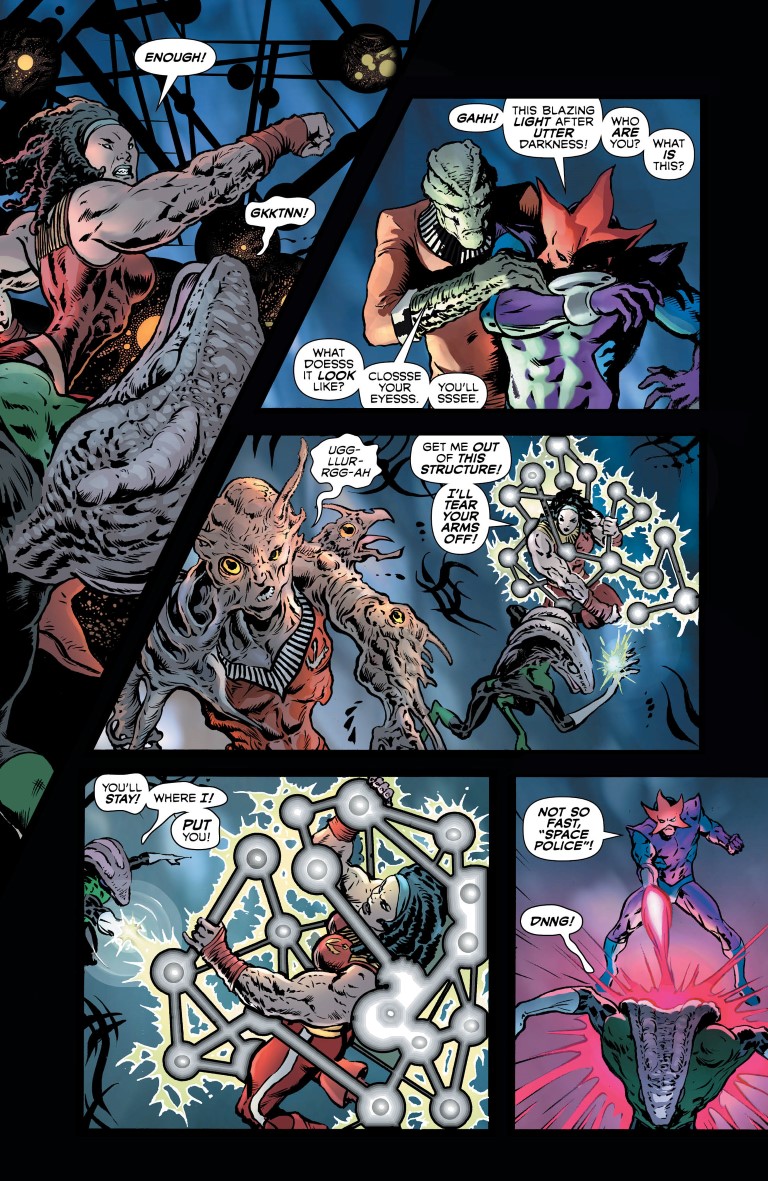 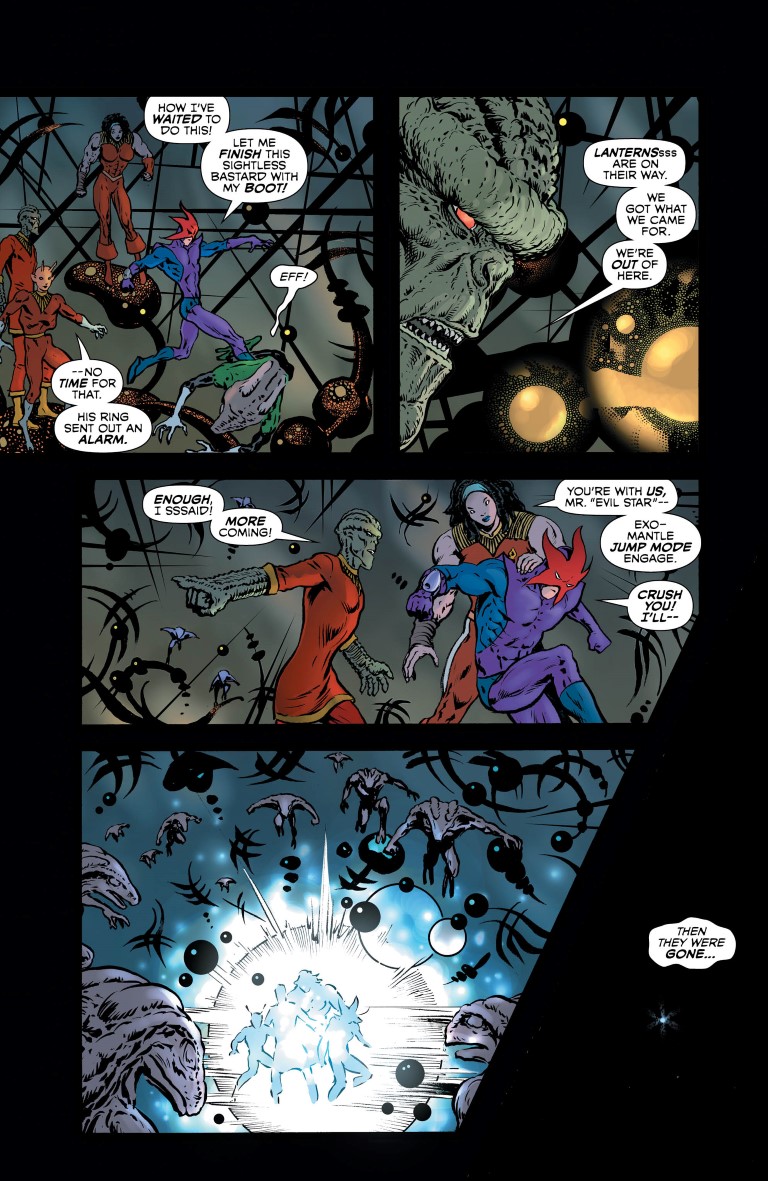 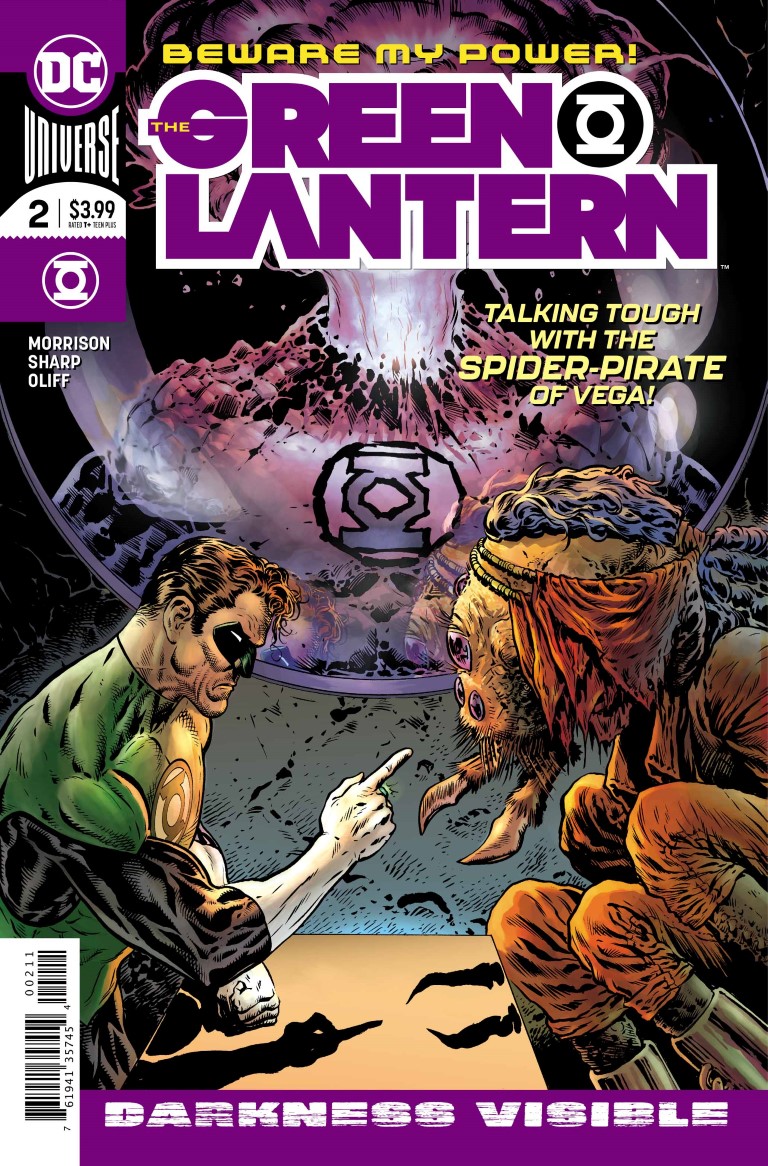 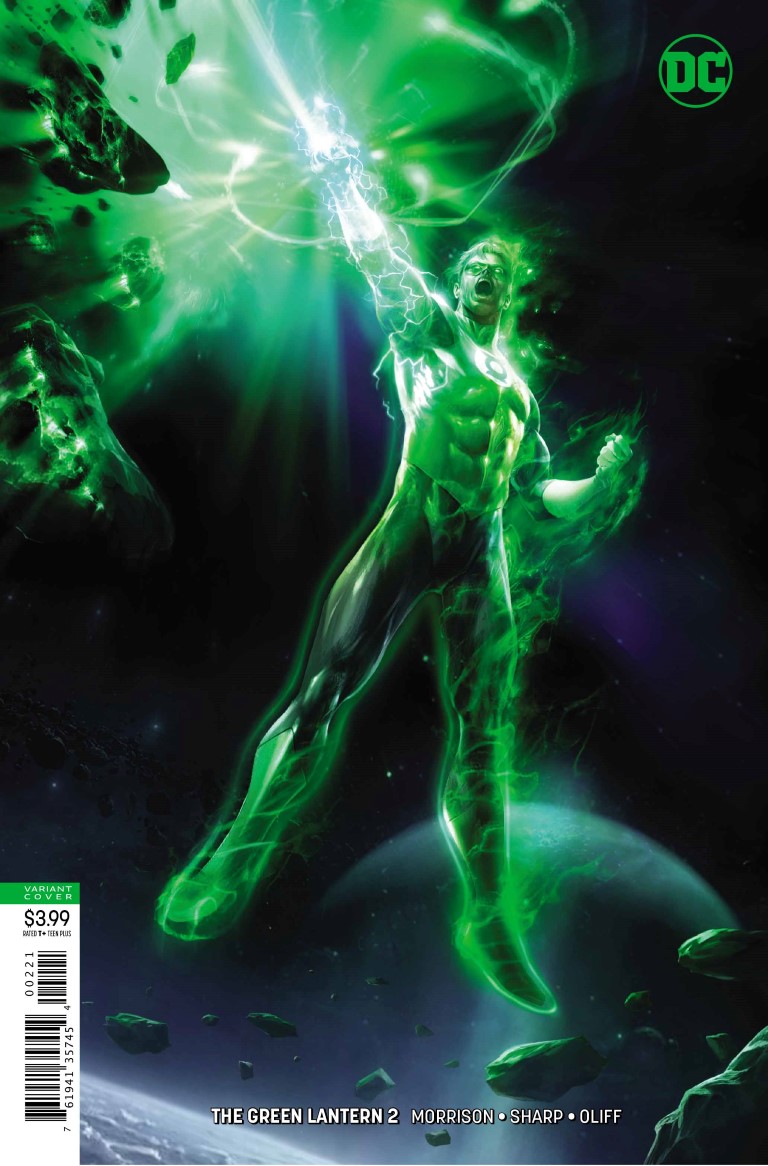 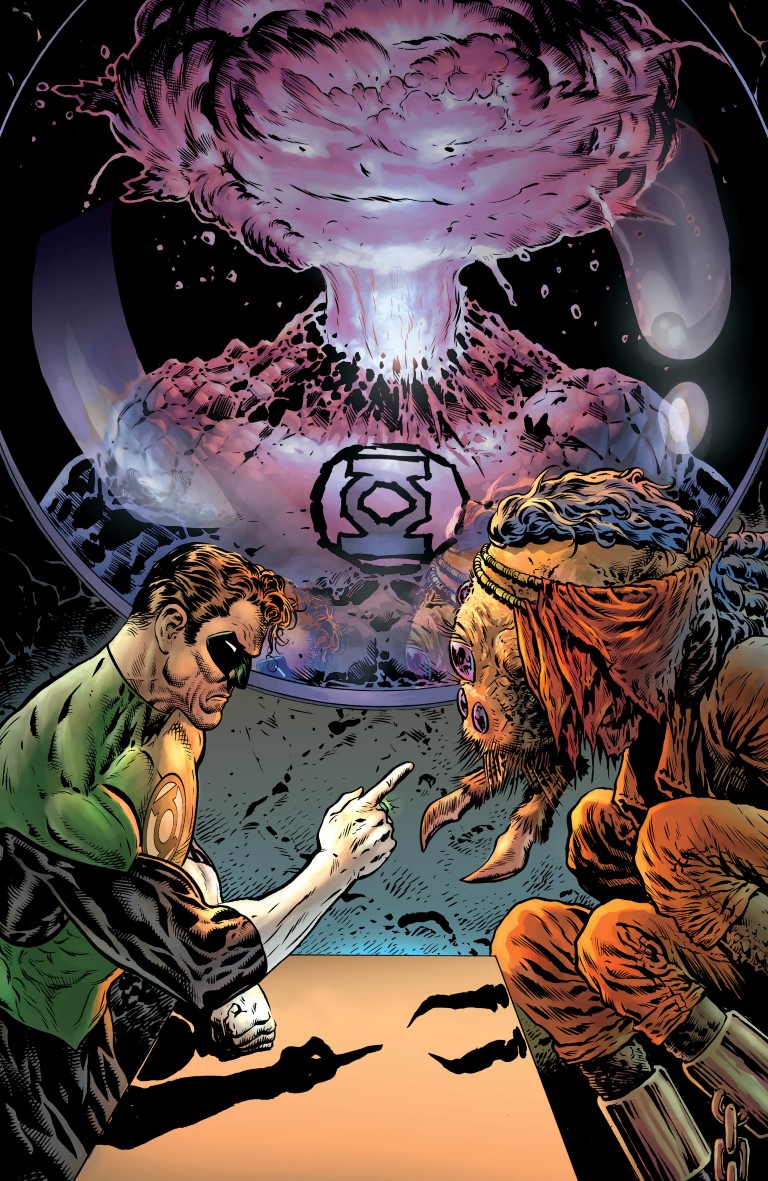