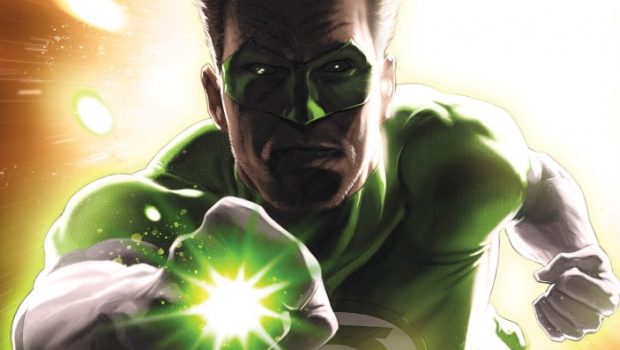 Summary: Green Lantern #10 brings together the Green Lanterns from across the multiverse that could only be done by Grant Morrison

12 Parallel Worlds! 12 Green Lanterns! 3 Unstoppable Menaces! It doesn’t get any better than this thanks Grant Morrison and Liam Sharp who once again deliver their A-Game in a story that crosses universes. Aptly titled Guardians of the Multiverse, the story opens up on Earth-36 as Flash Light (aka Green Lantern) Hank Hallmark is summoned by the Custodians of the Cosmos to help with a crisis on terra-zero that threatens the mighty manifold of worlds.

Okay… so this IS Grant Morrison here and sometimes his inner dialogue gets a little turbulent, however he has a knack for bringing you along for the ride and in Green Lantern #10 he does that very well as his story breaches the multiverse. From here we are introduced to a wide gamut of Green Lanterns that include a “hippy” Magic Lantern from Earth-47, obviously on LSD, a Bat-Lantern from Earth-32 plus Green Lantern Abin Sur from Earth-20 to name a few. Without spoiling the issue, we are re-introduced to Strong Girl of Thronn (now called Strong Woman), including links to the Dark Multiverse. Morrison has definitely done his homework here.

As Hal Jordan brings together these Lanterns, he informs them that since the antimatter border has been damaged, Green Lanterns from across the multiverse have started to disappear which has caused the multiverse to become sick. We are also given a history lesson in classic Grant Morrison fashion as the Lanterns head to Earth-15, a dead world for answers as they are led by the Tangent Green Lantern where they meet another “lantern” who has a tale to tell which ends the issue on a cliffhanger.

All in all, Green Lantern #10 was fun and engaging read that is well-written and boasts some spectacular art from Liam Sharp who celebrates the Green Lantern mythology from across the multiverse. As a result, it’s my favourite issue of this series so far, even though it was a little tangential at times but overall it draws you int this immersive story. 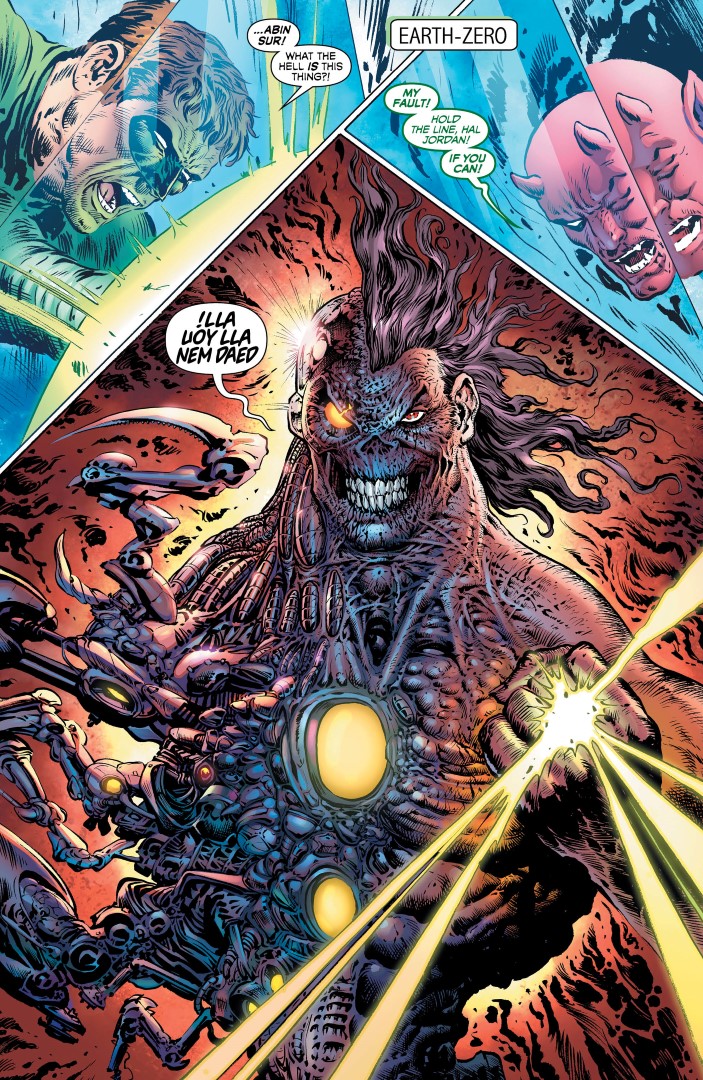 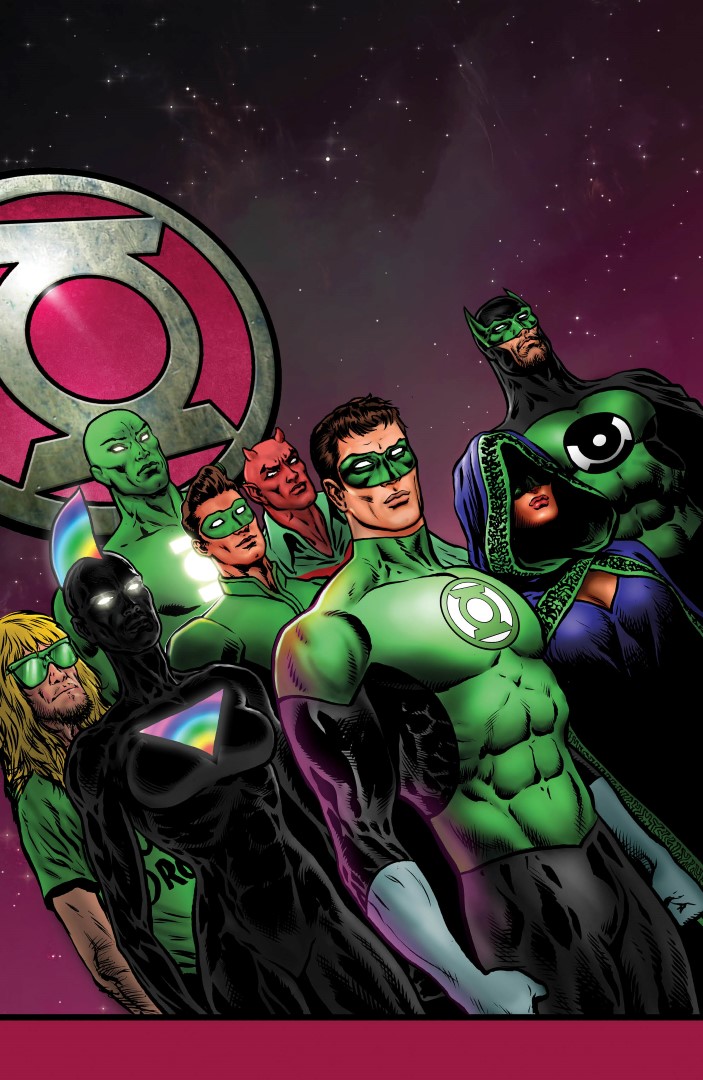 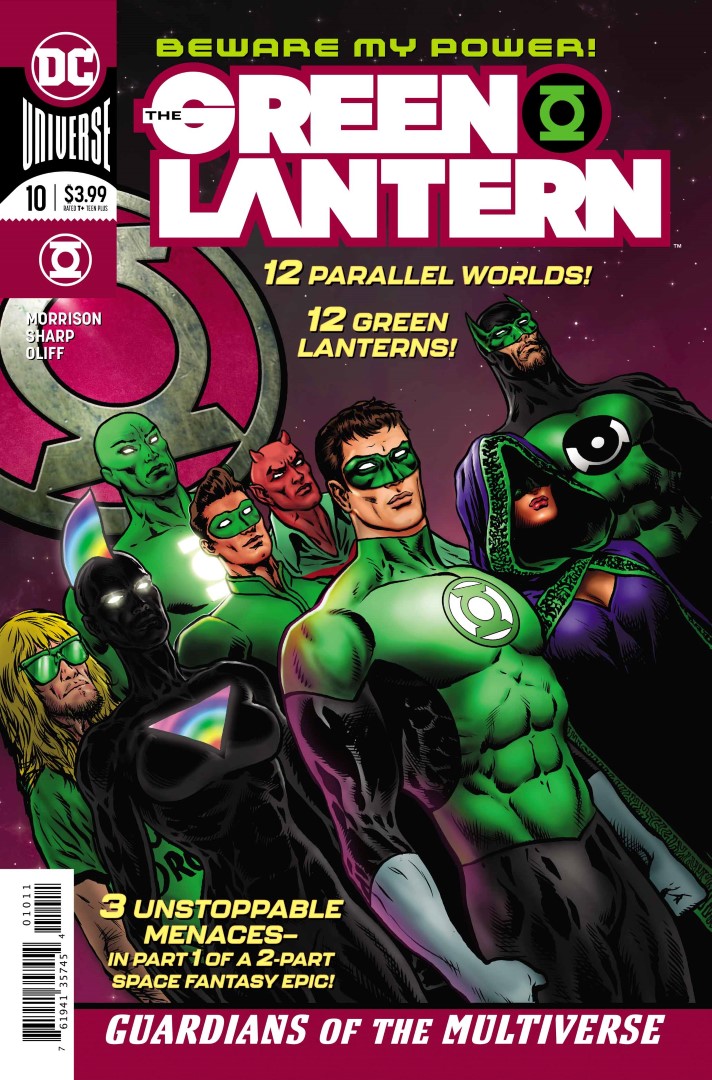 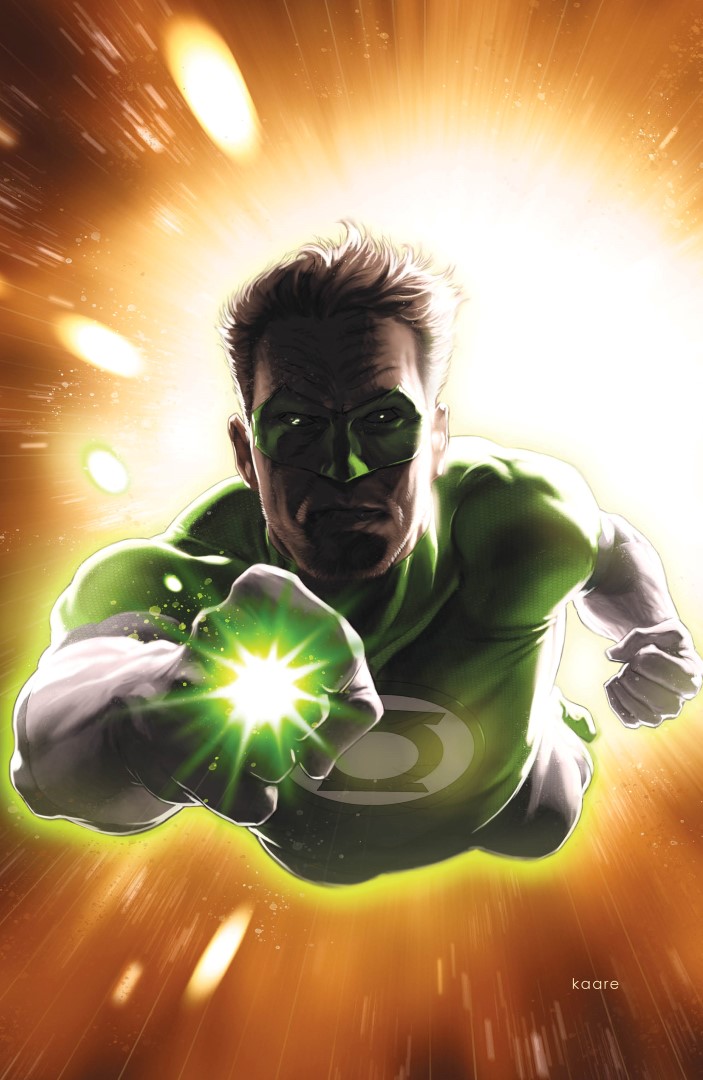 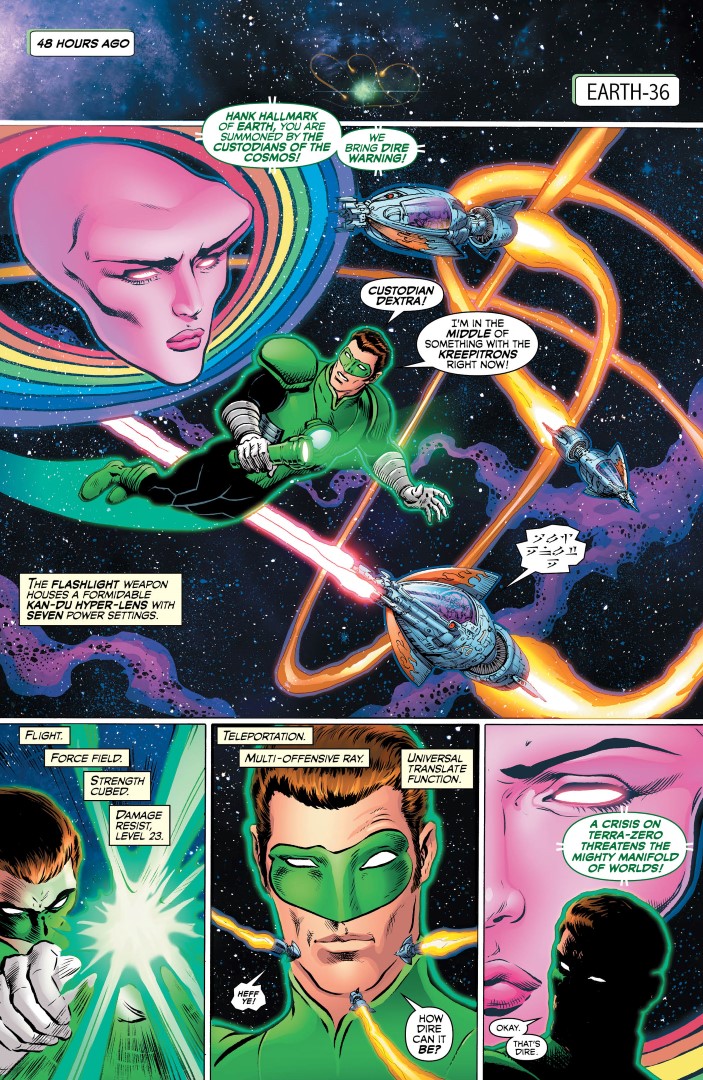 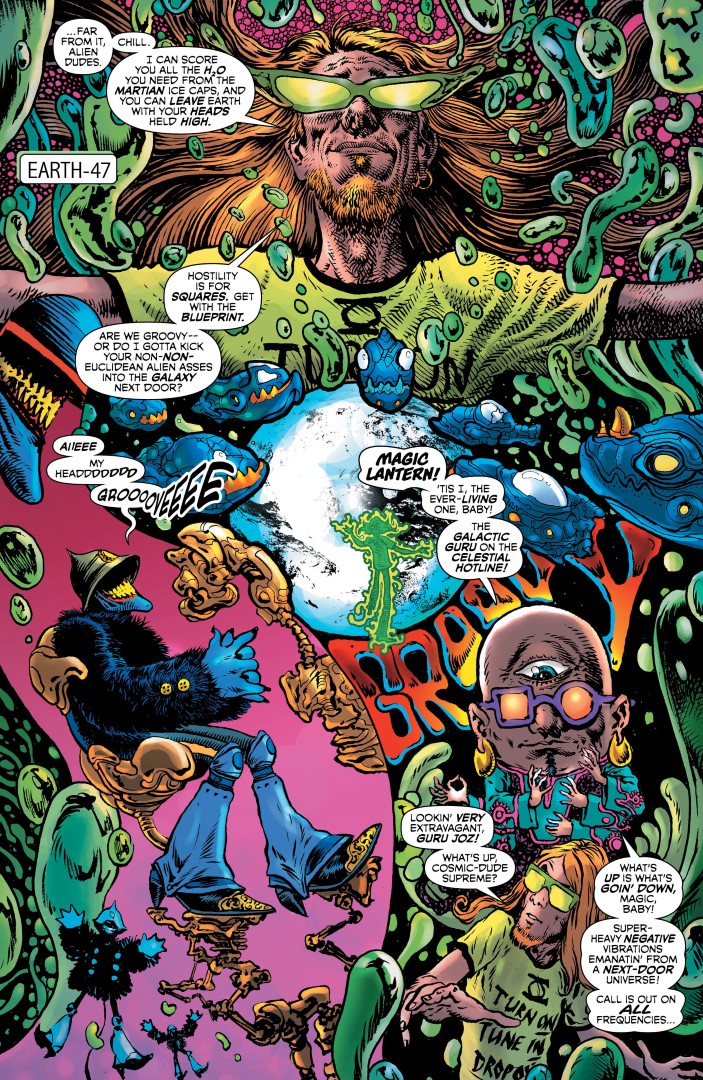 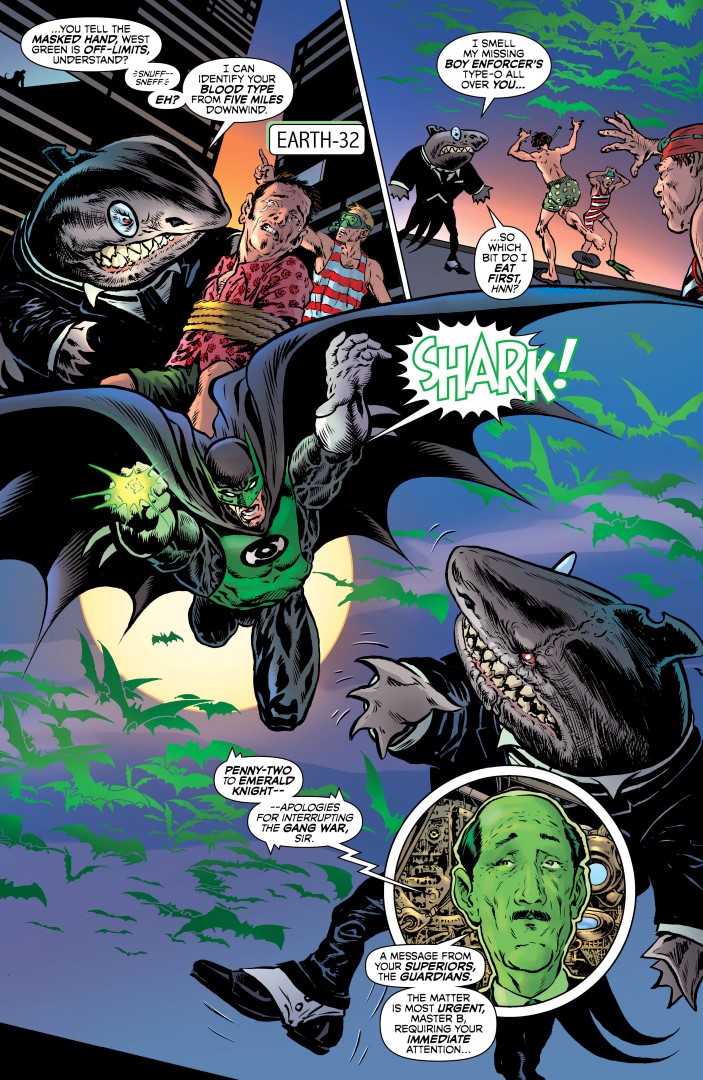