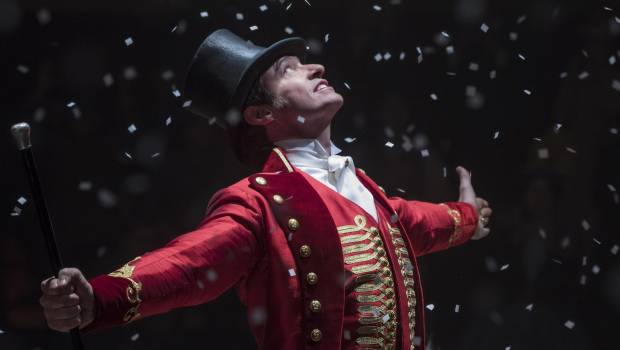 THIS IS THE GREATEST ANNOUNCEMENT – Bring the Spectacle Home

Twentieth Century Fox Home Entertainment is thrilled to announced that The Greatest Showman will be arriving on Digital download April 18th and 4k Ultra HD, Blu-ray & DVD May 2nd.

Fans can bring home the greatest spectacle of 2018 which has over 2 hours of behind the scenes footage on how everyone’s favourite musical came to life. Plus, fans can sing-a-long at home with one of the best soundtracks of the year, with the release of the Sing Along Edition.