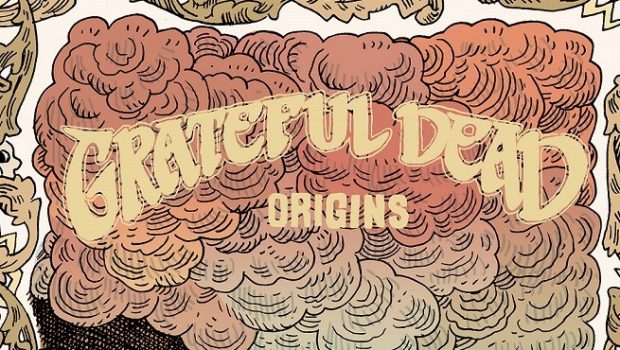 With the recent success of partnerships with BabyMetal, Andy Black and Skillet, Z2 Comics continues to solidify their place as the premier creator of music-affiliated graphic novels. The company has entered in to their largest partnership to date creating a graphic novel for the iconic Grateful Dead. Grateful Dead Origins takes an in depth and personal look at the formation of one of the most important American rock bands of all time, exploring the early days of Jerry Garcia, Phil Lesh, Bob Weir, Pigpen, Bill Kreutzmann and Mickey Hart. The story of the band’s transformation from a bar band performing as the Warlocks to becoming the creators of their own sound and forefathers for the jamband culture is depicted in the original story written by Chris Miskiewicz and illustrated by Noah Van Sciver. The graphic novel will be scheduled for release in early 2020. 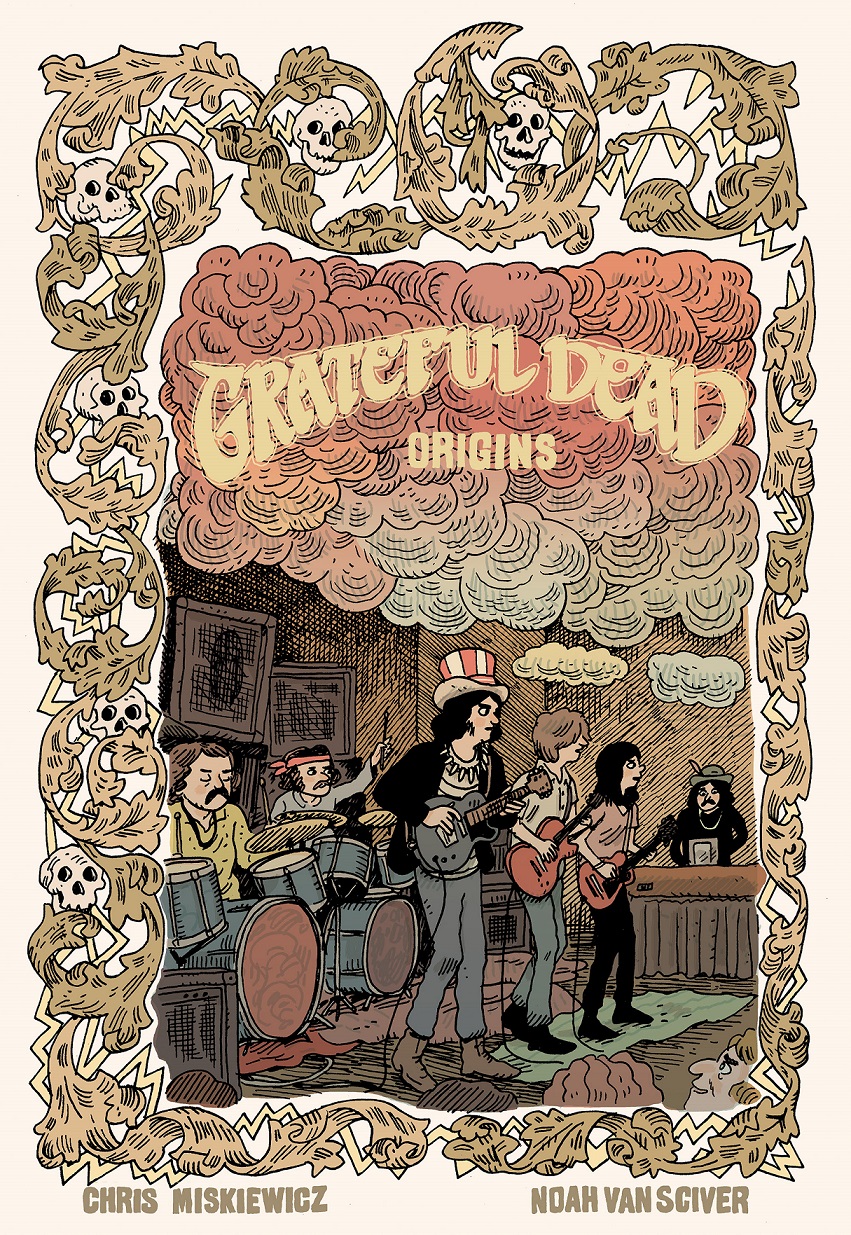 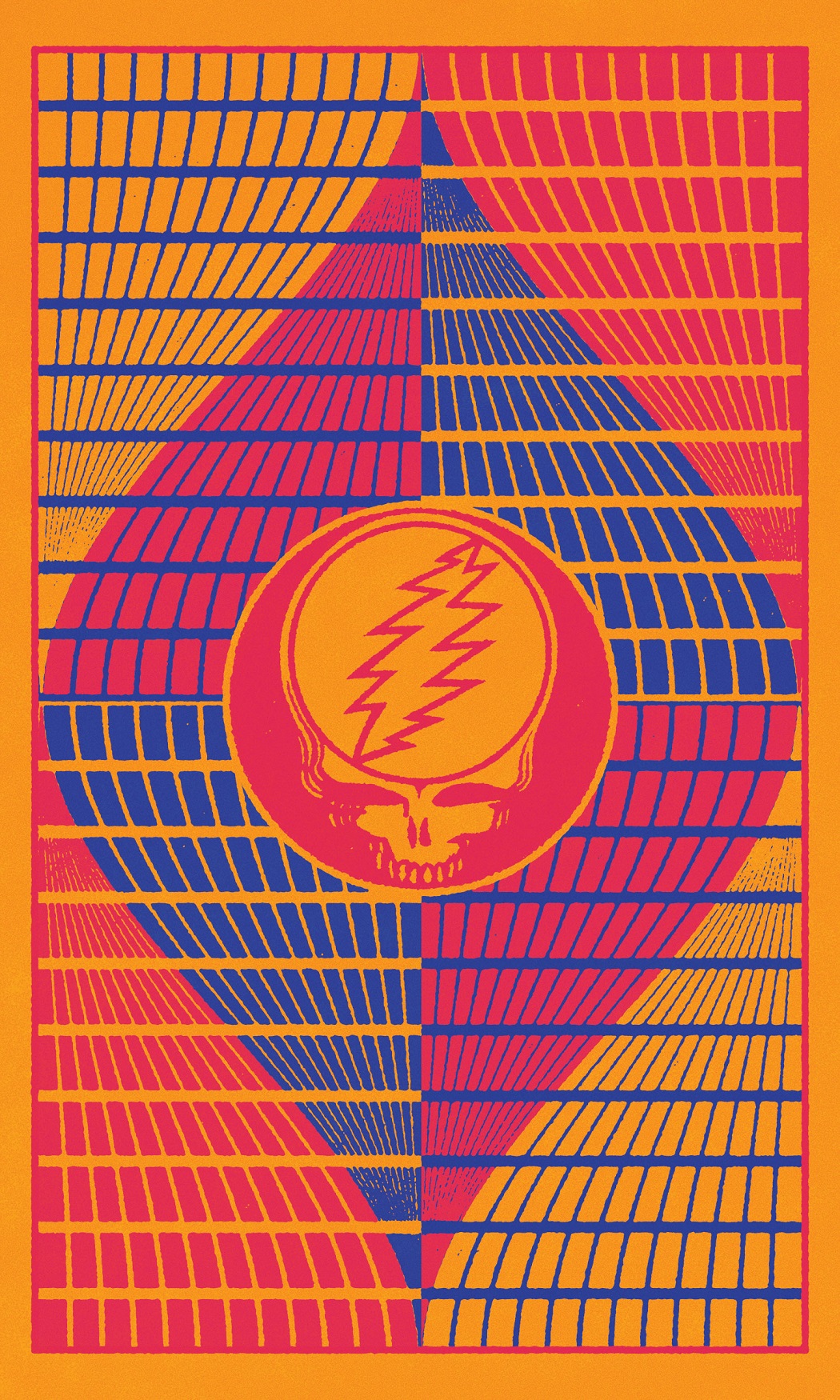 “We’ve seen many archival releases that offer magnificent audio representations of the Grateful Dead’s history, and several filmed interpretations of the Dead’s story. To these, we’re thrilled to add to the Dead’s narrative canon this beautiful portrayal of the Dead’s origin story in the form of this wonderful new comic,” says Grateful Dead audiovisual archivist and legacy manager David Lemieux. “Chris and Noah have captured the Dead’s sensibility in their words and images that bring to life on the page the earliest days of the Grateful Dead, from the band’s founding in 1965 through to Woodstock. We couldn’t be happier to be partnering with such talented artists who have delved so deeply into the Dead’s history and origin.” “Jerry Garcia was an avid comic book enthusiast so it is incredibly fitting to have the Grateful Dead’s origin story told in graphic novel form,” says Mark Pinkus, President of Rhino Entertainment. “Z2’s passion for the band’s music and mythology make them the perfect partner to bring the story to life. This will undoubtedly be a ‘must have’ item for Grateful Dead and graphic novel fans alike.” 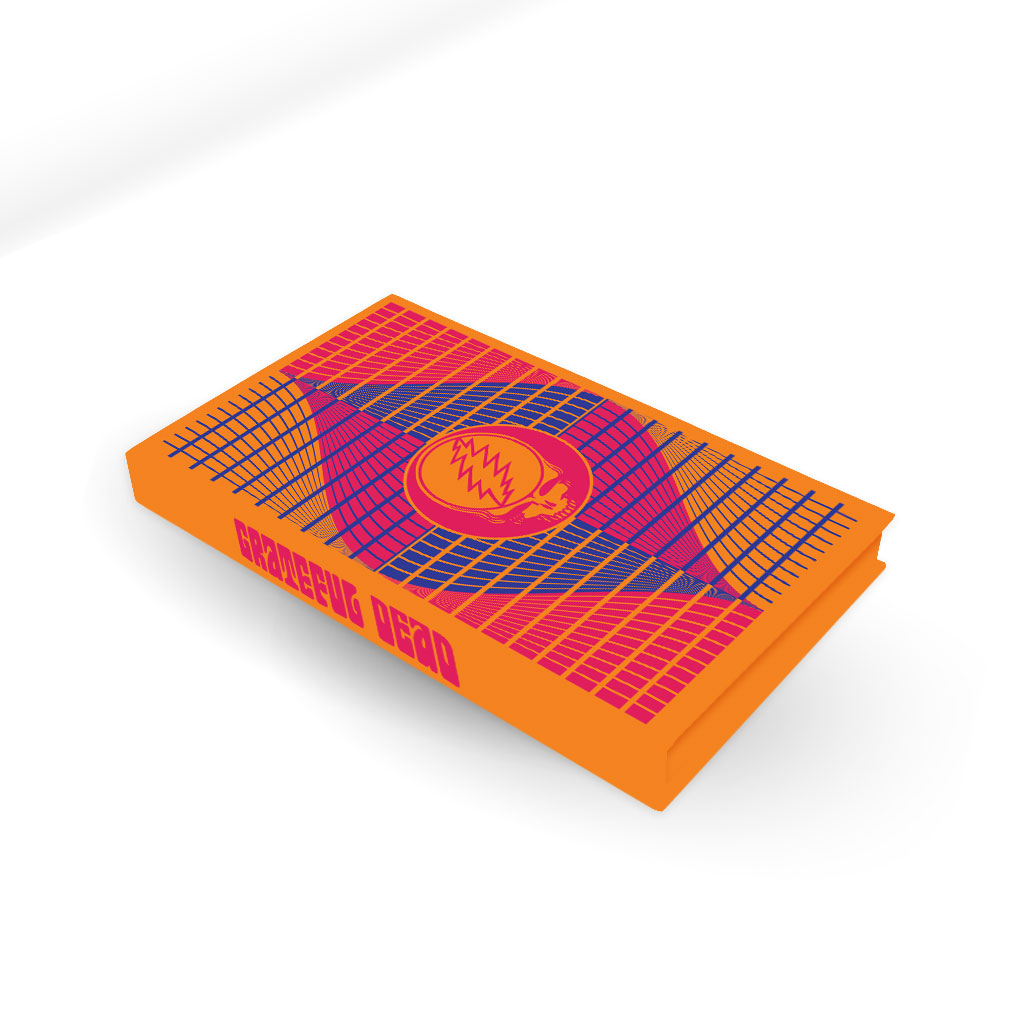