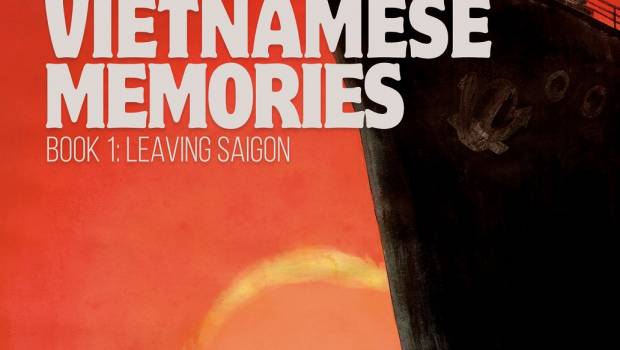 Humanoids, the publisher of some of the world’s most iconic and groundbreaking science fiction and fantasy graphic novels, is launching a new literary imprint in 2018, timed to the company’s 20th anniversary of publishing its acclaimed books in the United States. Best known for seminal genre works including The Incal (Alejandro Jodorowsky, Mœbius) and The Metabarons (Jodorowsky, Gimenez) and internationally renowned creators, including Milo Manara and Jose Ladronn, Humanoids will make a bold break from tradition with its new endeavor. Launching on April 4th, the LIFE DRAWN imprint will publish graphic novels featuring deeply personal and powerful political narratives; these are stories grounded in life on earth, not among the stars.

“Since its inception in the ’70s, Humanoids has published some of the greatest science fiction and fantasy tales ever told—including international best sellers such as The Incal and The Metabarons,” said Humanoids CEO and Publisher, Fabrice Giger. “After so many years of exploring imaginary universes, I felt the urgency for us to also explore . . . real life. Our new imprint LIFE DRAWN will bring our readers down to earth, where humanity is just as captivating as any alien world. With LIFE DRAWN, Humanoids is committed to publishing diverse voices and stories from different points of view, whether it’s powerful political and personal stories from Afghanistan or Vietnam or a biography of Hedy Lamarr.”

Kabul Disco: How I Managed Not to Be Abducted in Afghanistan by Nicolas Wild

LIFE DRAWN debuts with the first volume of a satire-laced travel memoir by cartoonist Nicolas Wild about his experiences in Afghanistan, drawing an adaptation of of the Afghan constitution. Wild provides insights into international politics, a war-ravaged country and the lives of his fellow expatriates. In a dazzling passage, Wild explores the fragile state of American democracy through the story of a woman who was working for the Bush campaign in 2000 and was responsible for vote counting in one of Florida’s three counties, ultimately making the fateful phone call that helped swing the election. Acclaimed cartoonist Guy Delisle (Pyongyang: A Journey in North Korea) declares that Wild’s “satirical and at times absurdist perspective plunges us into the daily life of a group of expatriates in the heart of Kabul, a city still reeling from the last war. His witty sense of humor makes him an excellent travel companion.” Book Two will be published in September. 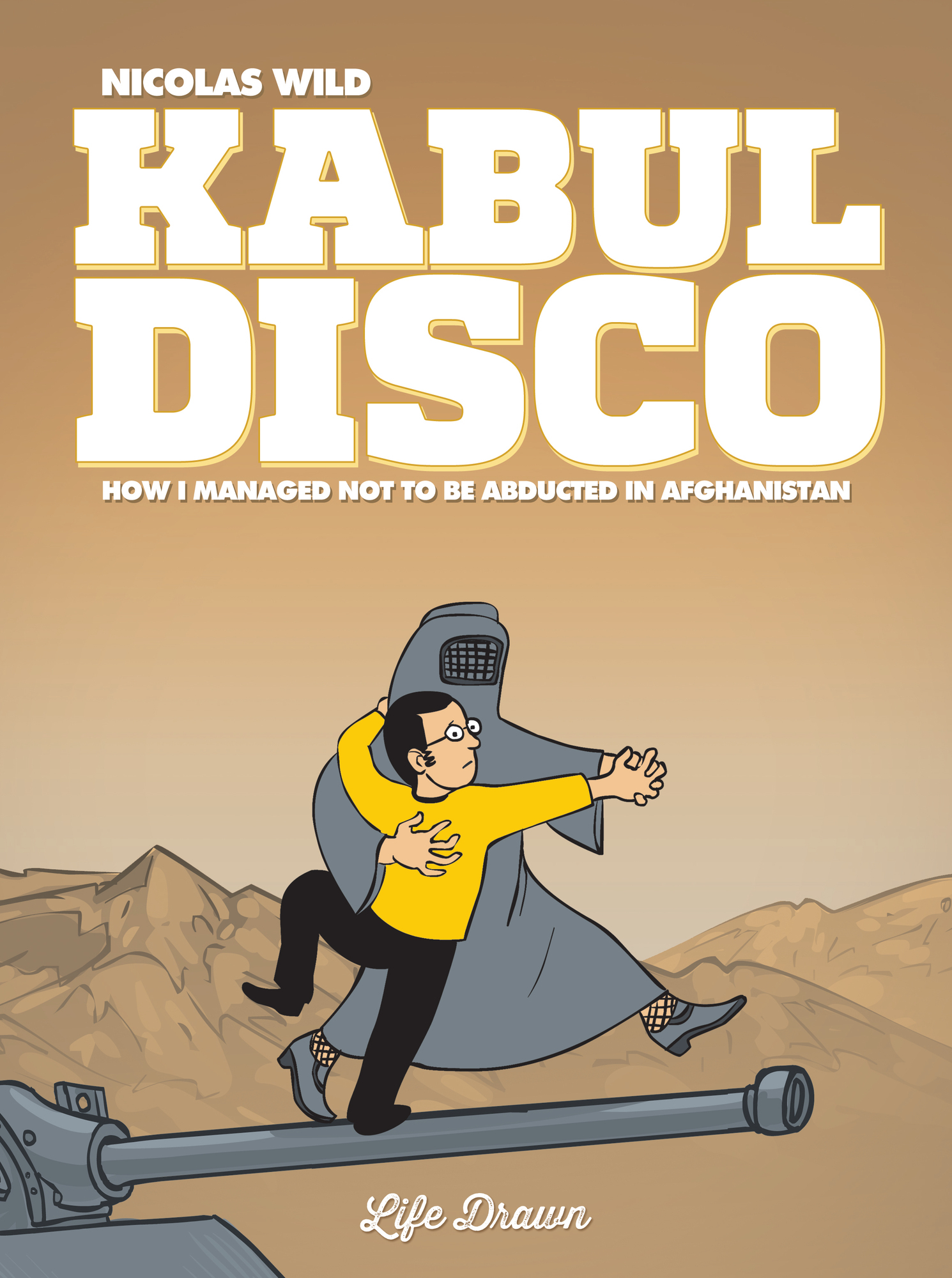 The first of a three-volume testimonial to the courage and endurance of five different families displaced from their native country by war and colonialism and forced to assimilate in unfamiliar lands, watching their heritage slowly disappear. As Doan Hoang, the award-winning director of Oh, Saigon, says in her introduction of Book One, “History is mostly told by the privileged and powerful, and rarely by those who are most affected. . . . In this sumptuously beautiful and important graphic novel, you will intimately bear witness to what so few in the world have been privy to.” 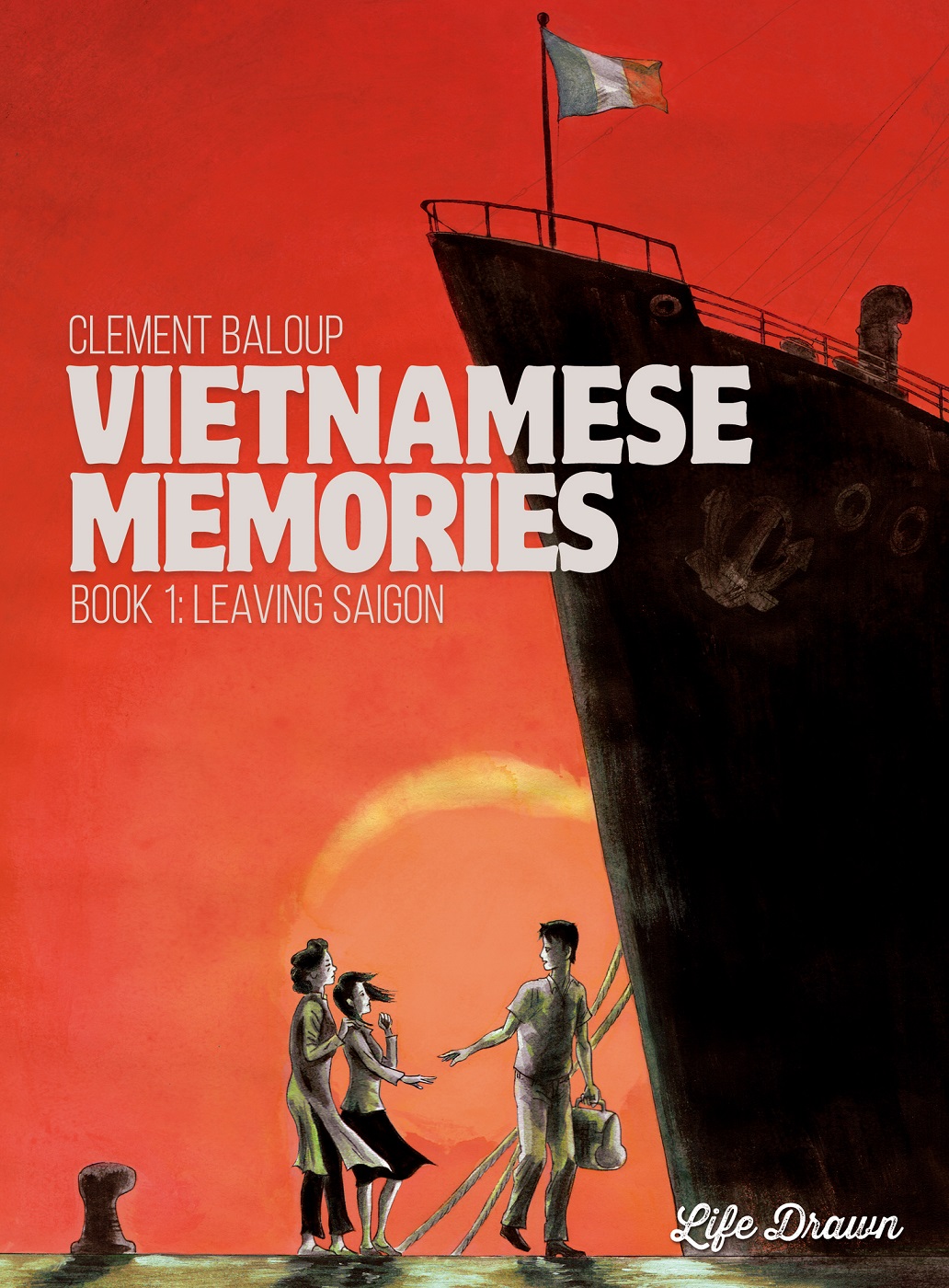 Luisa: Now and Then by Carole Maurel, Adapted by‎ Mariko Tamaki (This One Summer)

A queer transformative tale about self-acceptance and sexuality, written and illustrated by Carole Maurel and adapted by national bestseller Mariko Tamaki, Caldecott Award–winning creator of This One Summer. A disillusioned photographer has a chance encounter with her lost teenage self who has miraculously traveled into the future. Together, both women ultimately discover who they really are, finding the courage to live life by being true to themselves. The book will be published in June, timed to Pride Month. 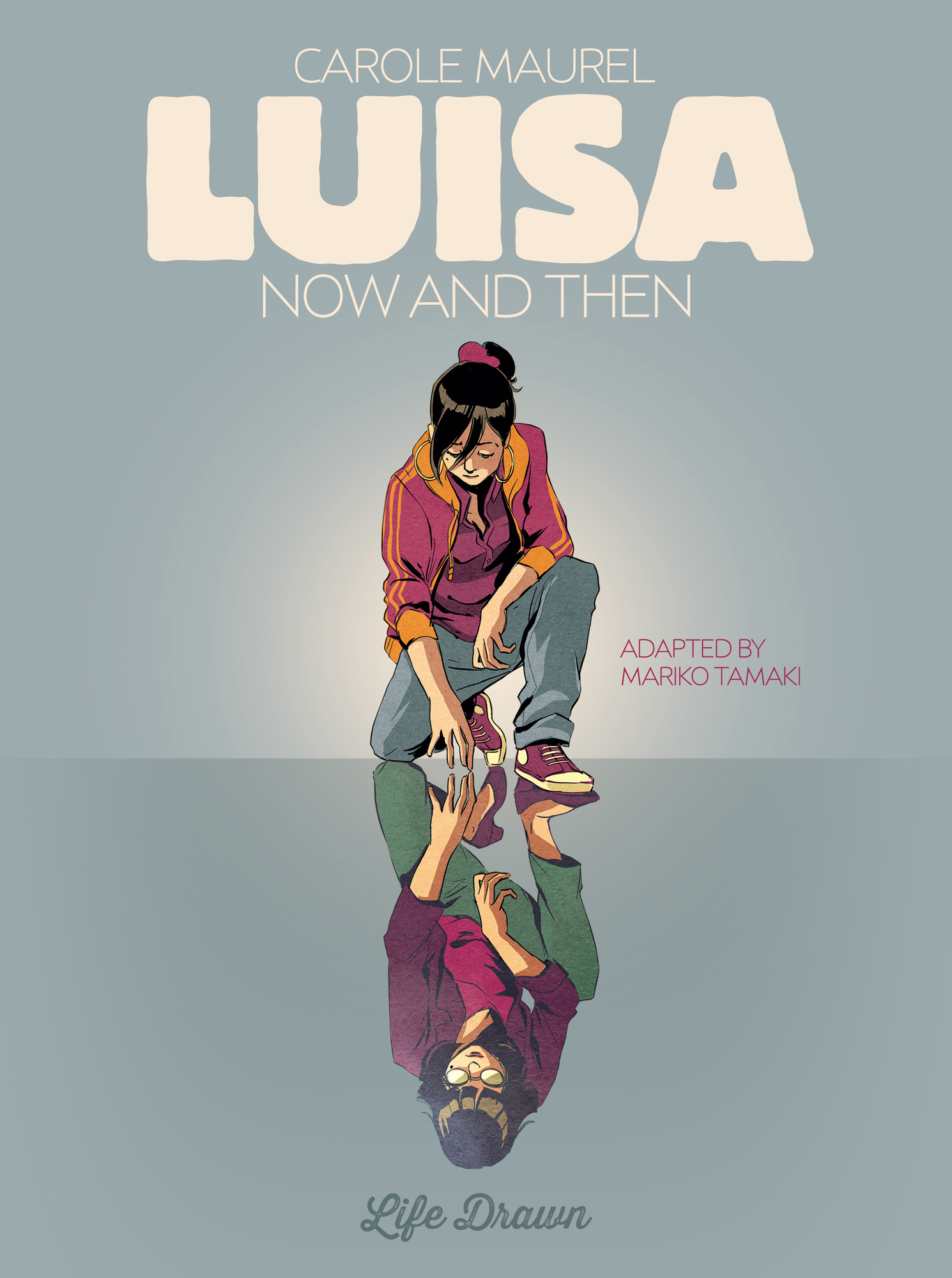 Hilarious vignettes presenting the love, laughter and frustrations of a pet who thinks she’s an owner! With narrative mastery, creator Nancy Peña brings us bite-sized sketches that appeal to cat lovers of all ages. 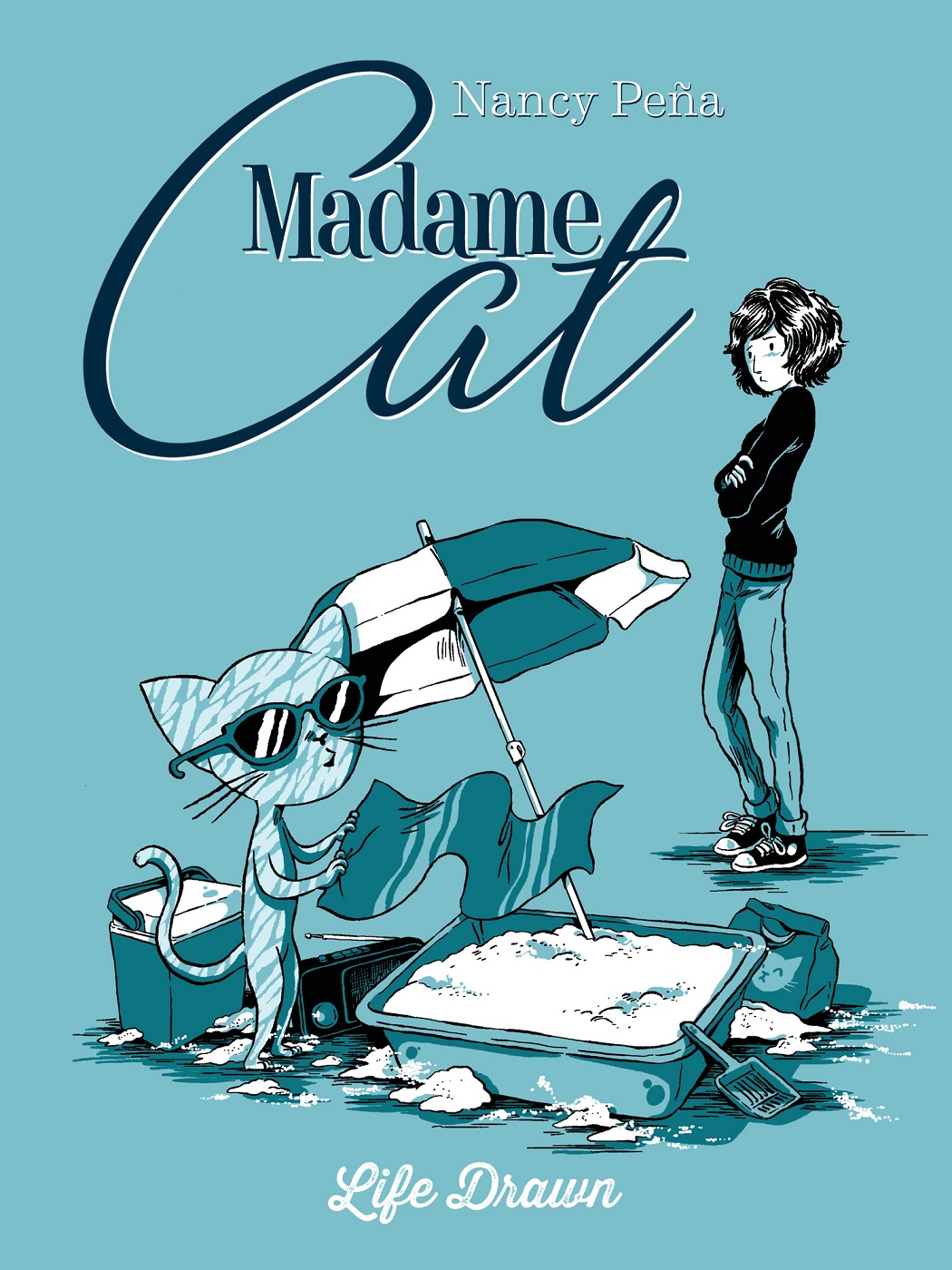 With upcoming releases dedicated to subjects as diverse as the life of Hedy Lamarr and the New York Marathon, Humanoids’ LIFE DRAWN imprint will capture deeply personal stories that run the gamut from political travelogues to coming-of-age and coming-out stories. For more updates on LIFE DRAWN, follow Humanoids on Twitter, Facebook and Instagram.