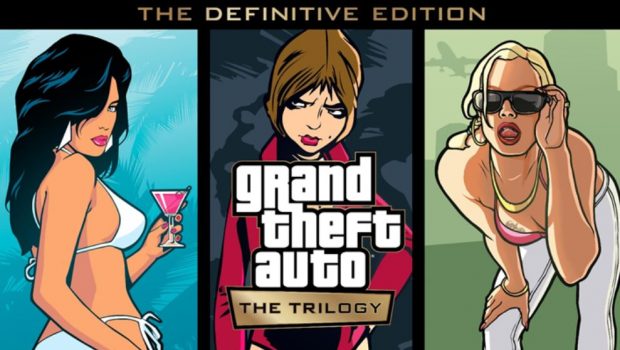 Grand Theft Auto: The Trilogy – The Definitive Edition Now Available on Steam and Coming Soon to the Epic Games Store

Grand Theft Auto: The Trilogy – The Definitive Edition is now available to purchase on Steam, and on sale through February 2 as part of our Rockstar Games Publisher Sale.

In addition to modern controls, graphical and environmental upgrades, and other enhancements — these versions of Grand Theft Auto III, Grand Theft Auto: Vice City, and Grand Theft Auto: San Andreas are Playable on Steam Deck and support additional features on including achievements and more.

Grand Theft Auto: The Trilogy – The Definitive Edition is also currently available for PlayStation 5, PlayStation 4, Xbox Series X|S, Xbox One, Nintendo Switch, and PC via the Rockstar Games Launcher — and will release later in January on the Epic Games store.