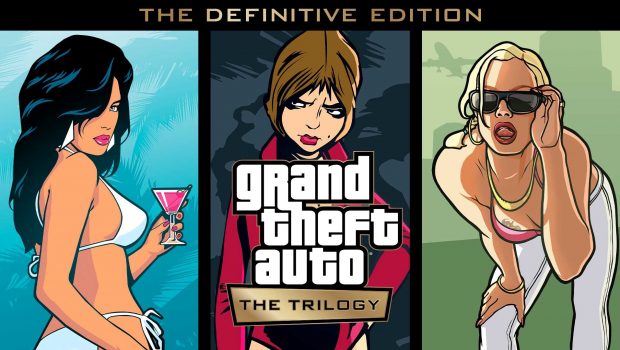 Grand Theft Auto: The Trilogy – The Definitive Edition will be available digitally on November 11 through the PlayStation Store, the Microsoft Store on Xbox, Nintendo eShop, and the Rockstar Games Launcher, with a physical release for Xbox Series X|S and Xbox One, Nintendo Switch, and PlayStation 4 on December 7.

Bringing the classic worlds of Liberty City, Vice City, and San Andreas to modern platforms, Grand Theft Auto: The Trilogy – The Definitive Edition debuts new GTAV-inspired modern controls, plus across-the-board visual enhancements such as resolution upgrades and improved visual fidelity across the world, and much more to faithfully tune and improve upon all three games, while also maintaining their distinct original aesthetic.

Additional enhancements across all three titles include a completely rebuilt lighting system; improved shadows, weather, and reflections; upgraded character and vehicle models; along with new higher resolution textures across buildings, weapons, roads, interiors, and more. Grand Theft Auto: The Trilogy – The Definitive Edition also features a range of environmental upgrades including all new foliage, smoother surfaces, and increased draw distances to provide a new level of depth and clarity throughout the world. 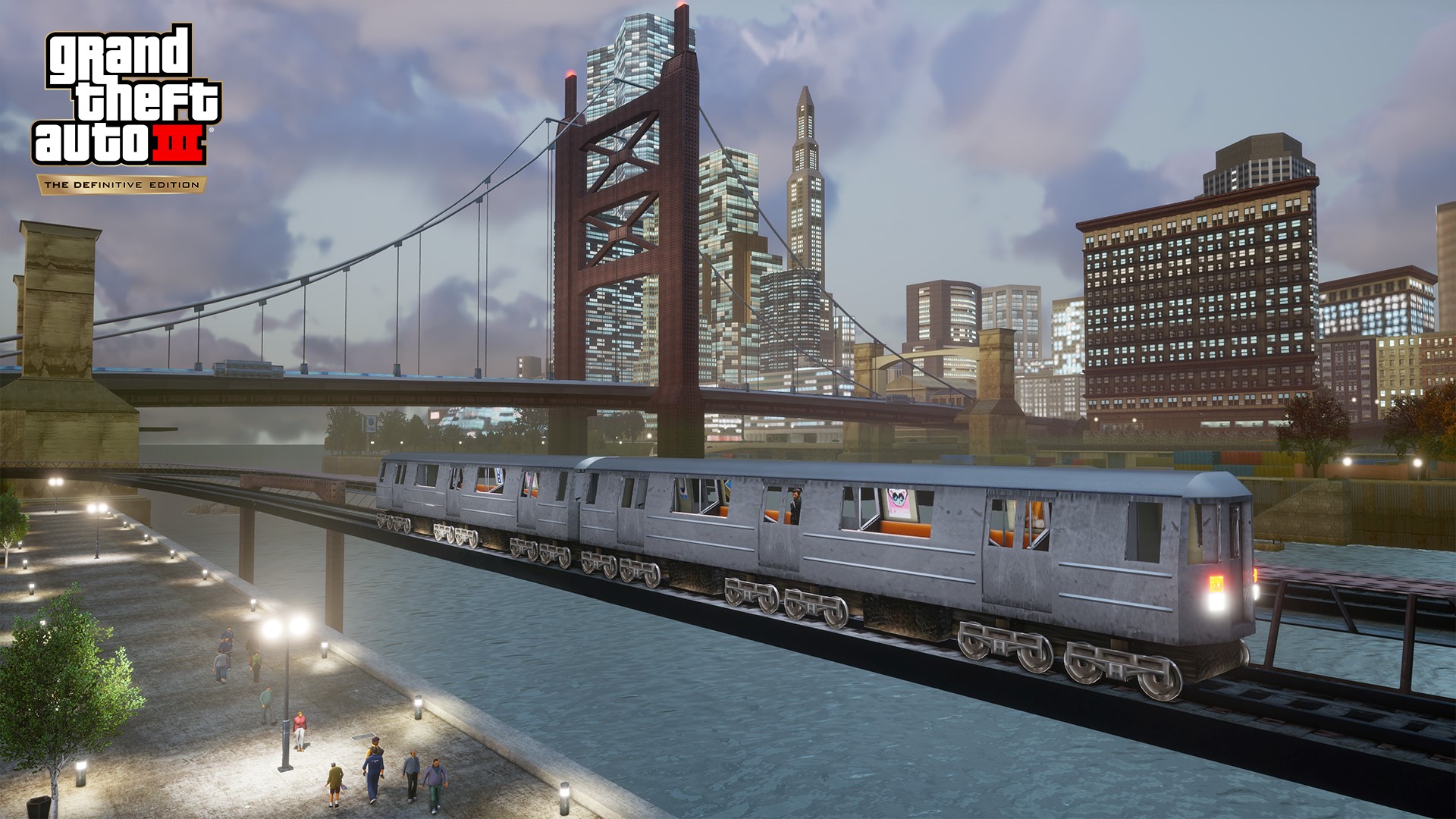 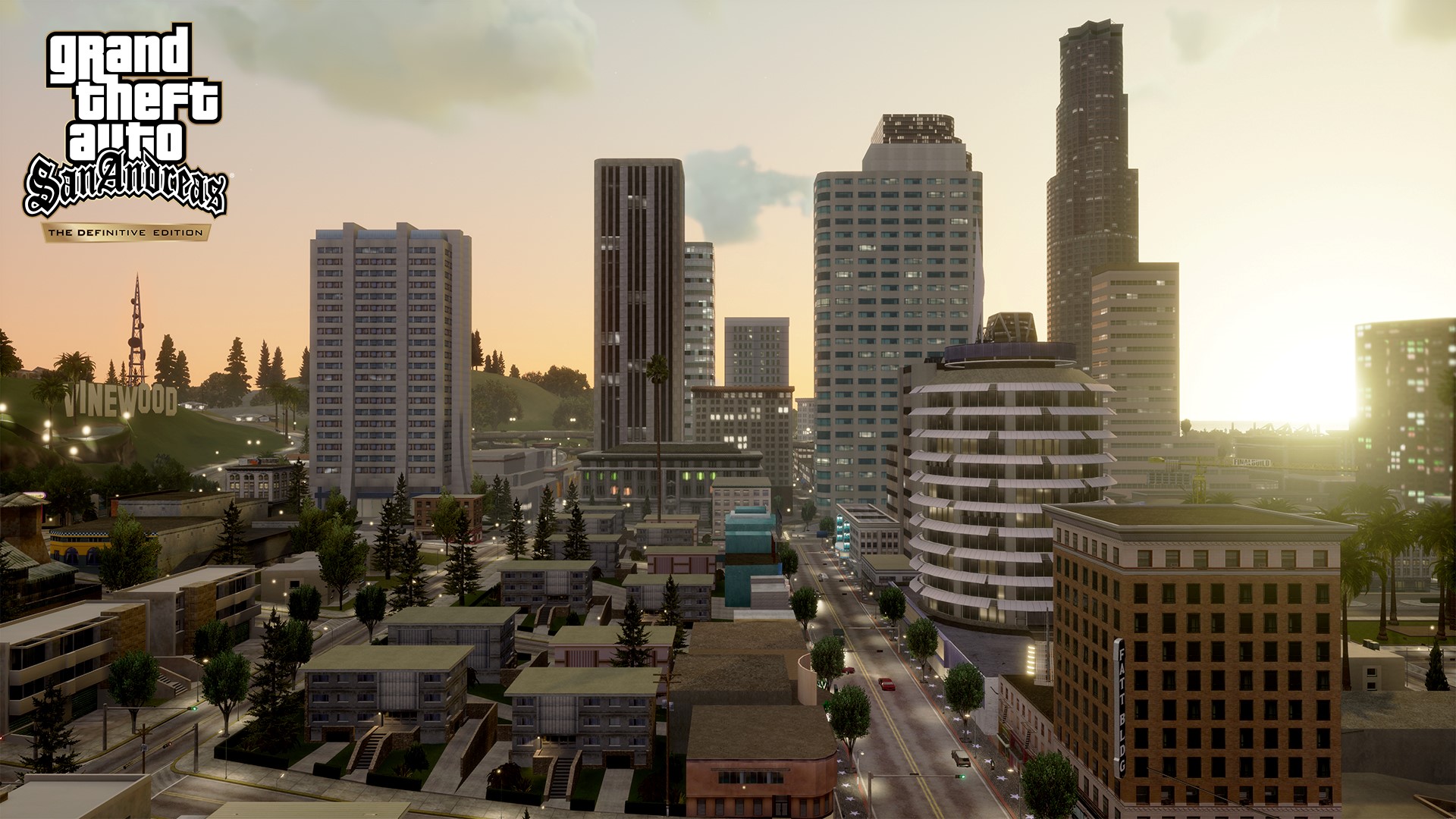 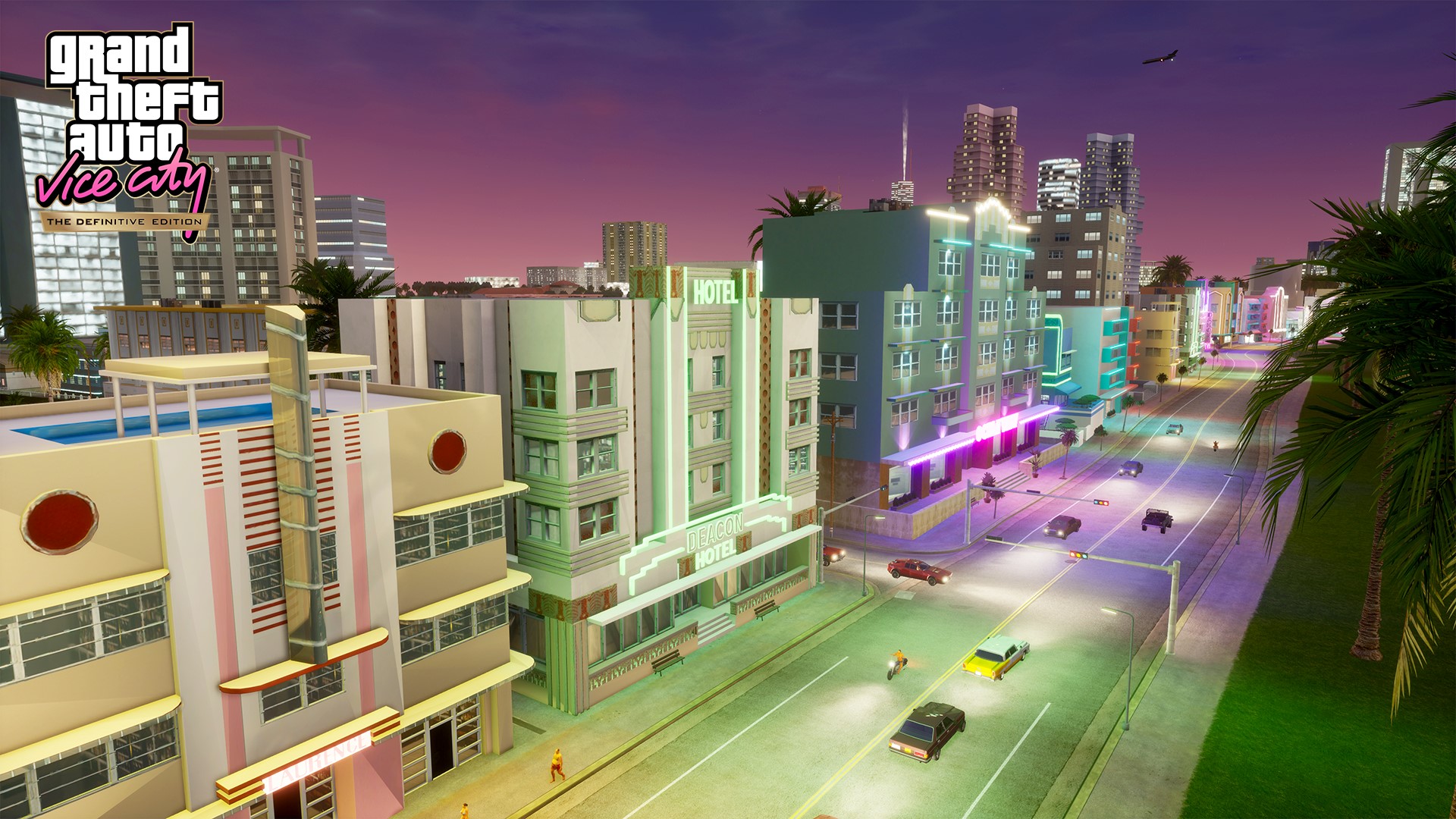