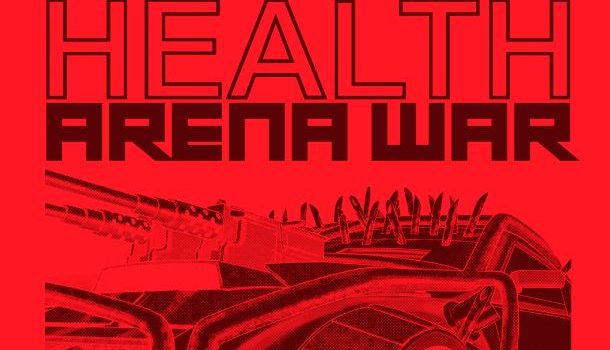 On the back of the latest update to GTA Online, including seven new RC Bandito Tracks, the Arena War Creator and much more, we’re excited to announce that the Grand Theft Auto Online: Arena War Soundtrack is now available on iTunes, Apple Music, and Spotify.

The Official Soundtrack features new music from longtime Rockstar collaborators, HEALTH, the artists behind the original score for Max Payne 3, along with the single “High Pressure Dave” as featured on Radio Mirror Park in GTAV.

Please see below for full details on the release: